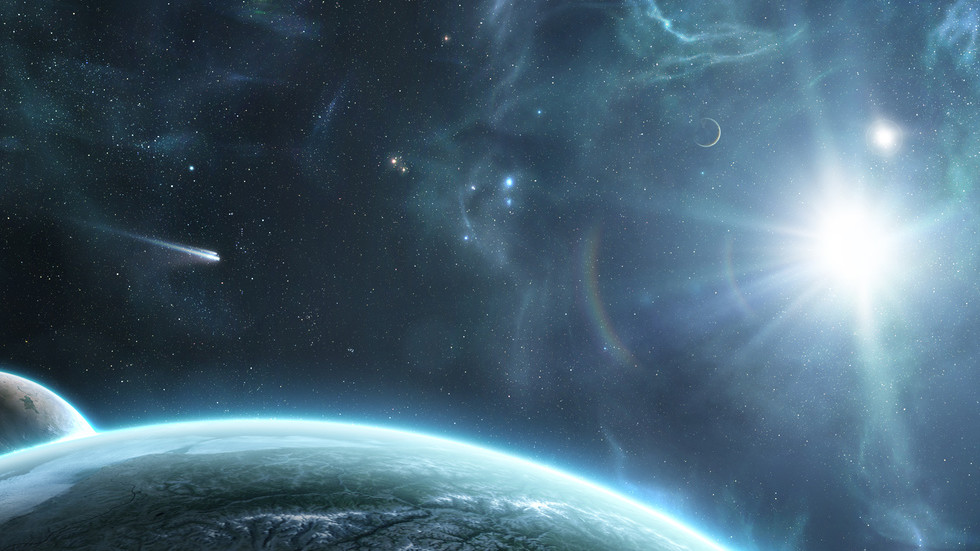 Scientists have announced that a remarkable planet could reveal the mysteries of many space formations, after water vapor was detected in its atmosphere.

Listed under the name TOI-674 b, the exoplanet – so called because it orbits not around the Sun, but another planet – has a promising element in its detectable atmosphere. Jonathan Brande of the University of Kansas, who led the study by an international team of scientists, revealed on Thursday that water vapor had recently been discovered there.

The planet, which Brande dubbed “very rare,” orbits a red dwarf star located some 150 light years away from Earth. A light year is equivalent to six trillion miles (or 9.7 trillion kilometers), but the distance is still considered “nearby” in astronomical terms, according to NASA. The US space agency said it would now be the subject of a detailed exploration.

While researchers don’t yet know exactly how much water vapor TOI-674 b’s atmosphere holds, they have already figured out some other salient details. The exoplanet is about 1.3 times the size of Neptune and about 23 times the mass of Earth. It orbits its small and relatively cool star very tightly, completing a full circle in less than two days – that’s the length of a “year” on TOI-674 b. For comparison, it takes Neptune some 165 years to complete its journey around the Sun.

Referred to as a ‘Super Neptune’ planet for its size class, the space body, enveloped as it is in gases, is extremely rare. While thousands of exoplanets have been confirmed in our galaxy, only few in the size class between Neptune and Jupiter are known to orbit their stars in three days or less. It is believed atmospheres do not usually survive such proximity to the stars.

The close distance of an exoplanet with a detectable atmosphere to its parent star likely shows that TOI-674 b was born somewhere further away and then migrated to where it is now, according to Brande.

“Planets the size of Neptune and a bit bigger are very uncommon in these orbits – in what astronomers call the Neptune desert,” he said, speaking at a press conference for the latest meeting of the American Astronomical Society. He added that “planets in the desert are very rare,” suggesting that many of those have lost their atmospheres due to stellar radiation.

The parent star of the new subject of the astronomers’ attention cannot be seen from Earth with the naked eye. However, the exoplanet became accessible to telescopes with a high enough resolution to observe its atmosphere in greater detail. It “has a very large transit signal,” according to Brande.

The planet was first found by NASA’s transiting exoplanet survey satellite and further explored by the Hubble space telescope. Now researchers hope its atmosphere could be studied in more detail by another telescope equipped with special instruments called spectrographs, which can reveal certain gases.


The discovery of water vapor doesn’t make TOI-674 b a candidate for potential habitability, but it does position it as a prime target for future studies of planet formations in the star system. Looking into the chemical structure of its atmosphere in more detail will explain how it, and other stars, formed and traveled in the universe. 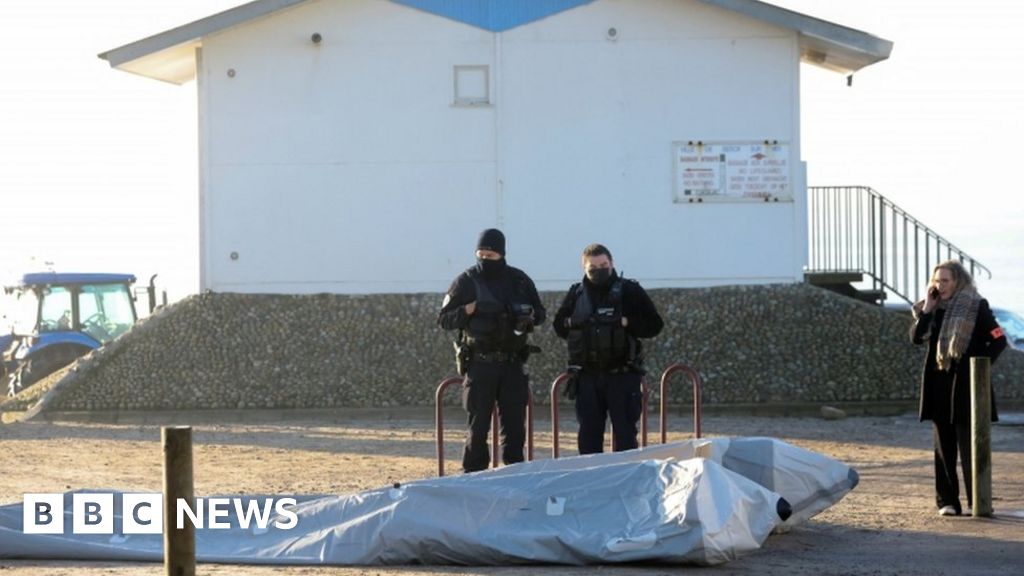 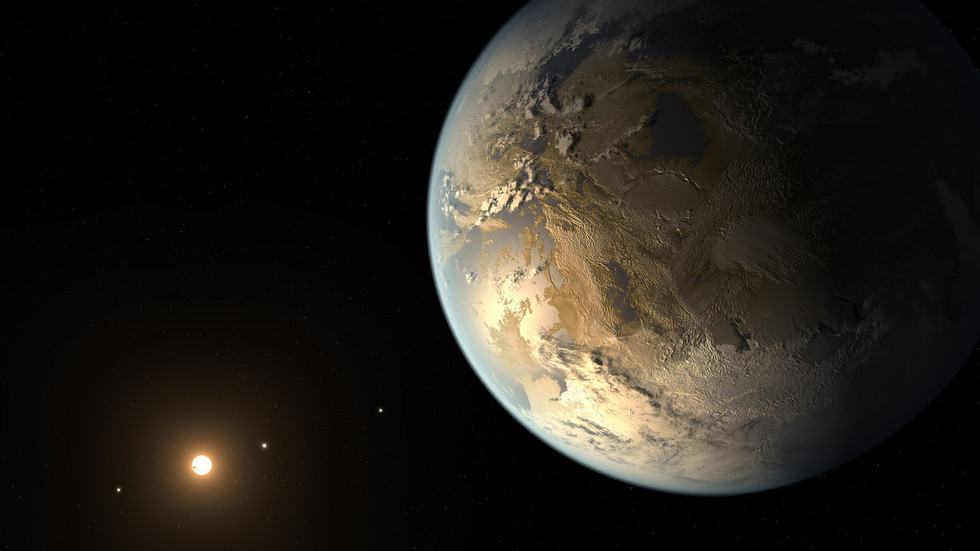