The video titled “Revenge is Inevitable” opens on what is meant to be “Trump’s House” in Palm Beach, Fla. The video then shows Trump playing golf in his iconic red “Make America Great Again” baseball cap while surrounded by four other players.

After a moment on the golf course, the video cuts to a small unmanned ground vehicle with a mounted camera. A remote drone operator – who has a photo of the slain Iranian general Qasem Soleimani on his desk – gains access to Trump’s home.

As the vehicle speeds through the golf course with Trump in the background, the drone operator appears to hack into one of the other player’s cell phones and sends the message referring to Trump: “Soleimani’s murderer and the one who gave the order will pay the price.”

In the final moments of the video, the drone operator sets the vehicle to kill President Trump. The screen then cuts to black and displays the message “Revenge is Definite.”

The video was published on Iranian Supreme Leader Ayatollah Khamenei’s website, which described the release as “the eve of the second anniversary of the martyrdom of General Haj Qasem Soleimani and the accompanying martyrs based on the statements of Ayatollah Khamenei about Martyr Soleimani,” The Sun reported.

In a statement posted along with the video, Khamenei is quoted as telling Soleimani’s family that “Martyr Soleimani is permanent, he is alive forever.”

The video comes as the Biden administration is taking seriously a string of recent threats and sanctions from Iran against Trump administration officials around the two-year anniversary of the Jan. 3, 2020 strike that killed Soleimani.

In a statement, the Biden administration warned against Iranian attacks on any Americans.

“Iran purported to impose sanctions on 51 Americans,” National Security Advisor Jake Sullivan said. “They do so as Iran’s proxy militias continue to attack American troops in the Middle East, and as Iranian officials threaten to carry out terror operations inside the United States and elsewhere around the world.” 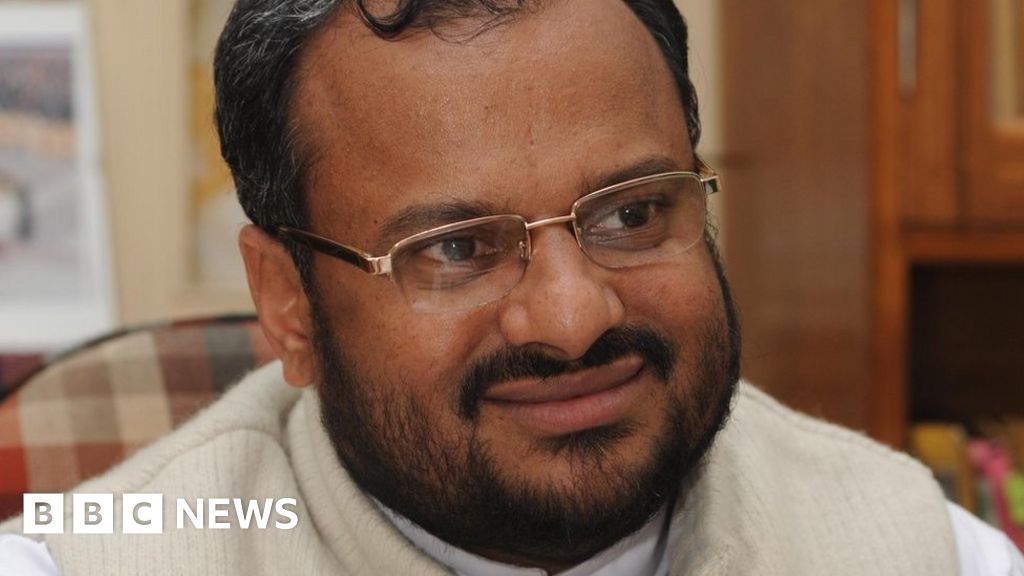