A large fire broke out at a chemical plant in Passaic, New Jersey, with nearby residents urged to stay inside with their windows closed. One of the facilities burning reportedly has a major chlorine stockpile.

Breaking: Chemical plant blaze in Passaic, New Jersey, is now an 8-alarm fire. Nearby residents are being evacuated. pic.twitter.com/WQfTM18HIo

Large fire at a chemical plant in Passaic New Jersey. The mayor is asking nearby residence to keep their windows closed. @CBSNewYork pic.twitter.com/mLVrSjdwql

Another angle of the now 11 alarm fire in Passaic new jersey. There is a large storage of chlorine in the area, if the fire makes it that far there will be “massive evacuations” pic.twitter.com/TsZXORY4Jq 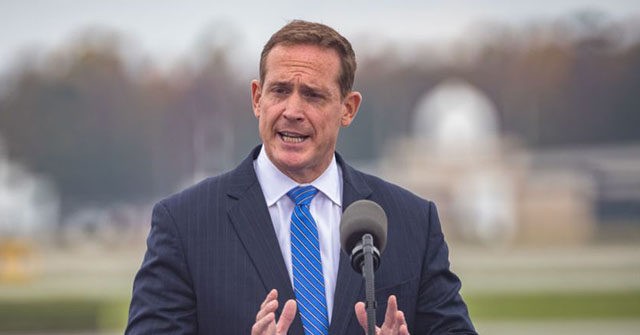 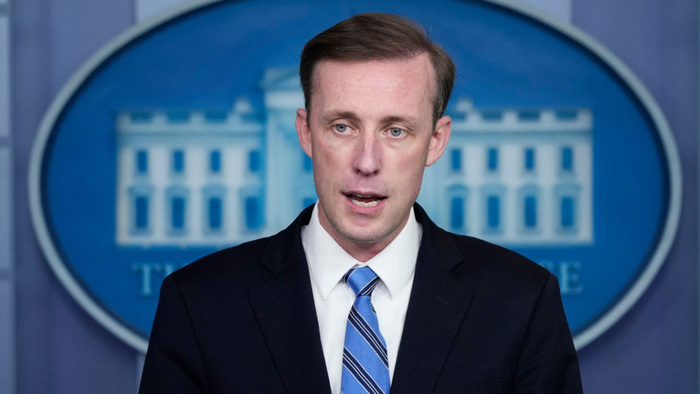