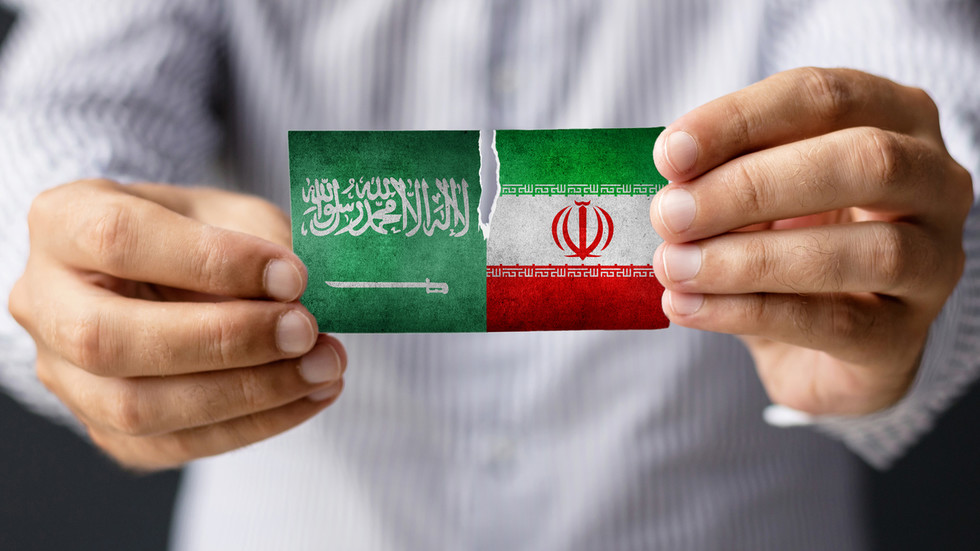 Diplomatic ties between the two Middle East powers were cut in 2016, after an attack on the Saudi Embassy in Tehran

Iran and Saudi Arabia are preparing to reopen their respective embassies in Tehran and Riyadh, and wil lre-establish full diplomatic ties, an Iranian lawmaker has said.

Relations between the two major regional powers are “being revived” and the embassies are “preparing to open,” Jalil Rahimi Jahanabadi, a member of the Iranian parliament’s Committee on National Security and Foreign Policy tweeted on Saturday.

“This has important implications on reducing regional tensions and increasing cohesion of the Muslim world,” he added.

He ended by calling on media and security agencies around the world to beware the “depravity of Zionists” and “stupidity of extremists.”

Saudi Arabia cut diplomatic relations with Iran in 2016, in the wake of an attack on the country’s missions in Iran, prompted by the execution of a prominent Saudi Arabian Shia cleric, Nimr Baqir al-Nimr.

Tensions between Shia Iran and Sunni Saudi Arabia have further deteriorated during the war in Yemen, where Riyadh intervened on the side of President Abdrabbuh Mansur Hadi’s forces.

Despite the current tensions, Riyadh and Tehran launched direct talks last year, though they yielded no tangible results. The Iranian Foreign Ministry announced on January 10, however, that a fresh round of talks would take place in Iraq later this year. 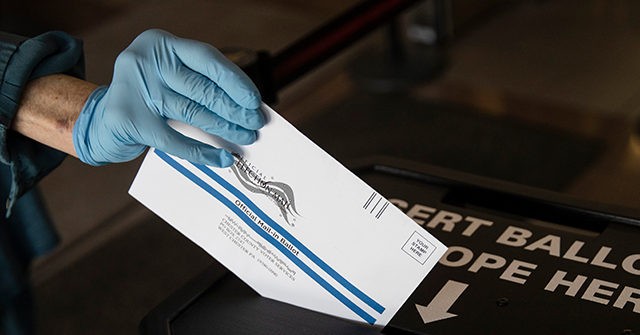 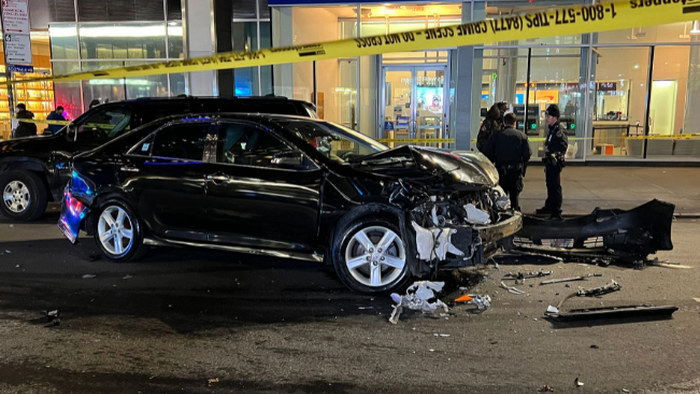