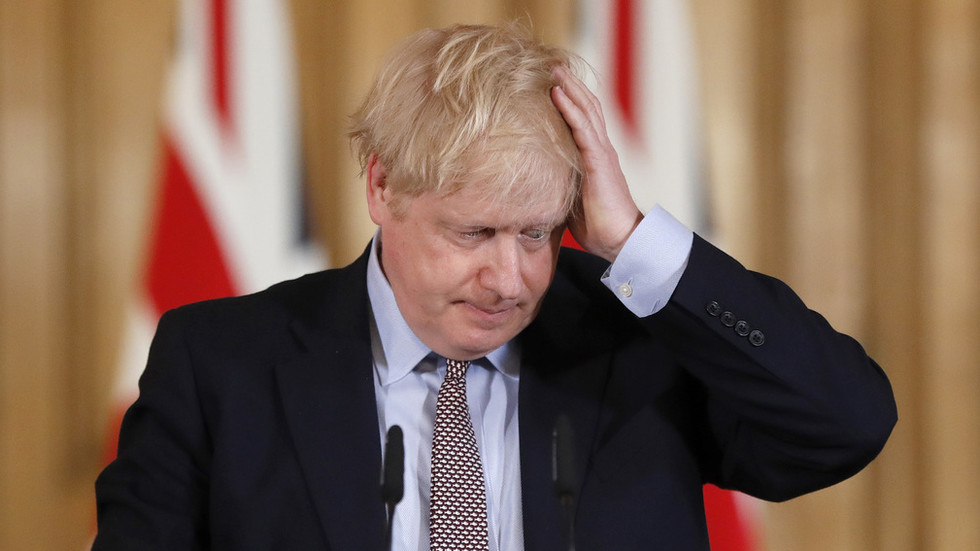 The list of social events attended by embattled UK PM Boris Johnson despite the lockdown keeps growing, with The Mirror reporting that he also delivered a speech at his defense adviser’s farewell party before Christmas last year.

The prime minister had attended the Higham event “for a few minutes to thank him for his service,” the paper reported on Sunday. The gathering in question was attended by a “small number of No 10 staff,” who “briefly” said goodbye to the adviser.

Johnson is facing mounting calls to resign amid reports that he had attended a string of parties during the first lockdown in the UK, thus violating his own coronavirus rules. The scandal has become known as ‘Partygate.’

Last week, the PM admitted to being at a gathering of some 30 people at Downing Street on May 20, 2020 and apologized, but insisted that he understood it to be a work event.

According to the media, Johnson is developing a plan, dubbed “Operation Save Big Dog,” that should allow him to avoid quitting office through a major government reshuffle.

On Sunday, he was questioned by senior civil servant Sue Gray, who is investigating the alleged breaches of the lockdown, the sources told the Telegraph. 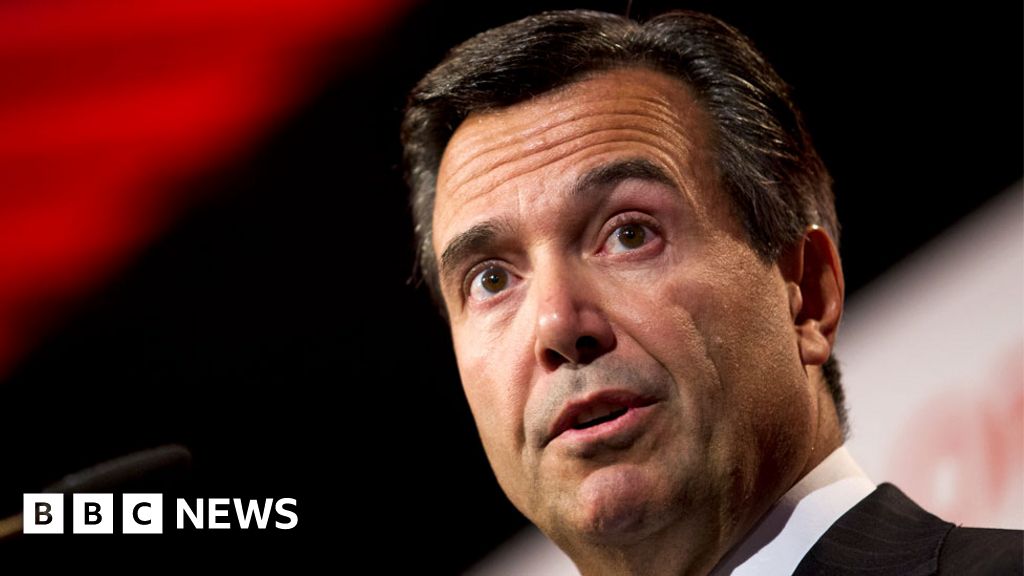