In 2008, California residents approved ballot measure 1A to start construction of a high-speed railroad connecting San Francisco and Los Angeles in under 3 hours.

In December of 2018, The Hoover Institution reported:

“Governor Jerry Brown will leave… a legacy of presiding over one of the biggest public policy failures in the state’s history. The California High-Speed Rail project began in 2008 at an estimated cost of about $39 billion to build high-speed train service between Northern California, Southern California, and the Central Valley. Despite the project having been significantly scaled back, the price tag for the down-sized system is likely approaching $100 billion. The first passengers to ride on the key Los Angeles–San Francisco route are projected to board no earlier than 2033, which is a four-year delay over and above previous delays. After California has spent roughly $5.4 billion, the bullet train is going nowhere fast.”

Even the far-left Los Angeles Times blasted the “bullet train” fiasco, blaming it for inflicting a “trail of grief” on poor residents of rural California:

“California history is replete with cases of highways, ports and water projects displacing poor people, who lacked the clout to fight the government. The California high-speed rail project pledged to do better. But up and down the San Joaquin Valley, the bullet train is hitting hard at people who are already struggling to survive tough economic conditions in one of the poorest regions in the nation.”

The California bullet train quest is akin to socialism: everyone who takes another shot at it claims all who tried it before failed because they, just weren’t doing it right.

“But the proposed $4.2 billion in high-speed rail funding has been mired in controversy. It is the final tranche of $9.9 billion in bond funds for the high-speed rail, which voters approved in 2008’s Proposition 1A on the promise that they would see a bullet train connecting Los Angeles to San Francisco in two hours and 40 minutes. At the moment, that’s not what voters are getting.

Instead, Newsom is seeking to secure the $4.2 billion to finish a 119-mile segment in Fresno, Kern, Madera, and Kings counties, even as some Democrats say the funding should be used for projects aimed at urban centers in the Bay Area and Southern California, not a less-populated stretch of the Central Valley.”

If you are wondering where Fresno, Kern, Madera, and King counties are – so is the rest of America. These are rural counties lacking large populations centers. They are, as LA Times reported, very scarcely populated by California’s poorest residents, who are still wondering who is going to ride their dopey train.

Also, much like the money sent to the Taliban to “help starving people,” very little of Gavin’s “train budget” will reach the intended recipients. Most of the money will end up in the pockets of Newsom’s cronies operating construction companies and Nancy Pelosi’s fridge designers, kicking the train down the proverbial road for yet another far-left California demagogue to bring back at some future point.

But for now, Joe Biden’s printing press keeps rolling. And when Gavin Newsom learned that the states that defy Biden’s edicts will be expected to pay back their share of Covid Relief, he went: “More money for my train!” 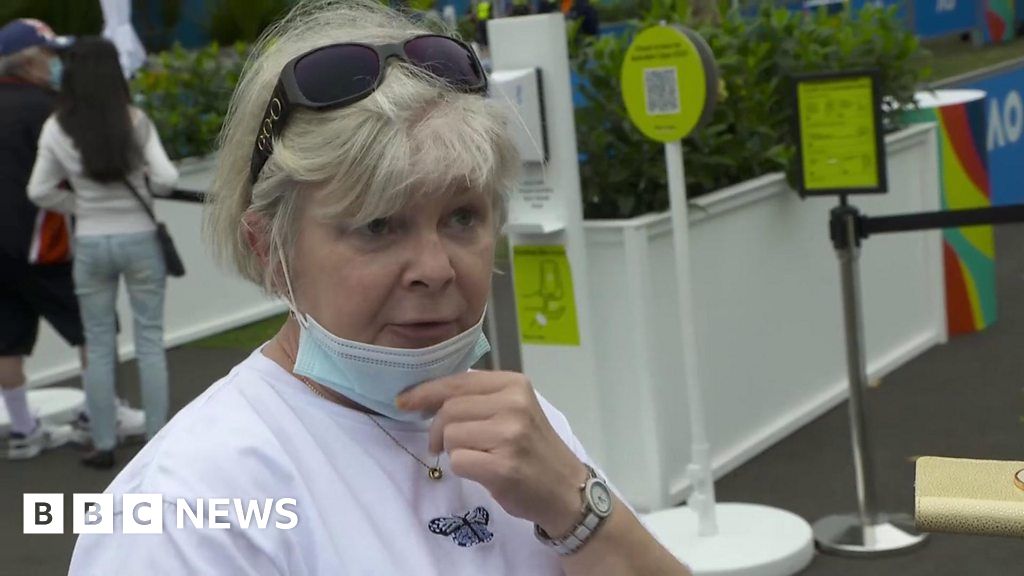