After a dismal decade, European banking stocks are finally on a tear, and bulls say the stars are aligned for further gains.

The Stoxx 600 subindex for lenders is the region’s top performer of 2022, up 10%, having made its best start to a year on record, including the longest winning streak since 2018. All but one of the 38 stocks that make up the group have risen since the start of last year and the gauge has broken out of a downward trend channel in place since 2015.

Expectations for tighter monetary policy from the Federal Reserve and other central banks have caused a surge in bond yields, which helps banks lend more profitably. The economy’s recovery from the pandemic also will lead to more borrowing by businesses and consumers.

“As stock investors have to find out who is benefiting the most from the upcoming central bank measures, it only seems logical to look at banks,” says Andreas Meyer, CEO at Fountain Square Asset Management. “There’s life in those old dogs yet.”

Despite the recent rally, the sector remains very cheap. With a forward P/E of less than 10, banks trade at a 40% discount to the broader market, still near record lows. Earnings expectations may continue to rise with bond yields, as every 100-basis-point increase in yields could add about 23 billion euros to bank earnings, according to estimates from Bank of America analyst Alastair Ryan.

“Europe’s banks start the year with attractive valuations, high distribution yields from dividends and share buybacks as well as a strong earnings dynamic,” says Niall Gallagher, investment director for European equities at GAM Investments. The sector offers the second-highest forward dividend yield of the market at 5%.

The visibility of shareholder returns has improved since the expiry of the European Central Bank’s dividend and buyback ban, while banks’ asset quality remains solid despite the impact of the pandemic. Citigroup analyst Andrew Coombs estimates that lenders could increase capital returns to 81 billion euros this year, while Bank of America sees 134 billion euros as available for distribution through the end of 2023.

Some investors are scaling back on their bank holdings. Cerberus Capital Management this week sold about 450 million euros of shares in Deutsche Bank and Commerzbank, reducing the stakes it took in 2017. Yet one argument for continued optimism is the sector’s excess capital and solid balance sheets that could act as a catalyst for the long-debated consolidation of the fragmented European banking market.

“Merger activity may heat up,” predicts Crossbridge Capital’s chief investment officer Manish Singh, noting, for example, that French lender BNP Paribas will be sitting on a $16 billion “war chest” after selling its U.S. banking unit. “I’d only go for national champions as they will ultimately benefit from consolidation, forced or otherwise,” he says. 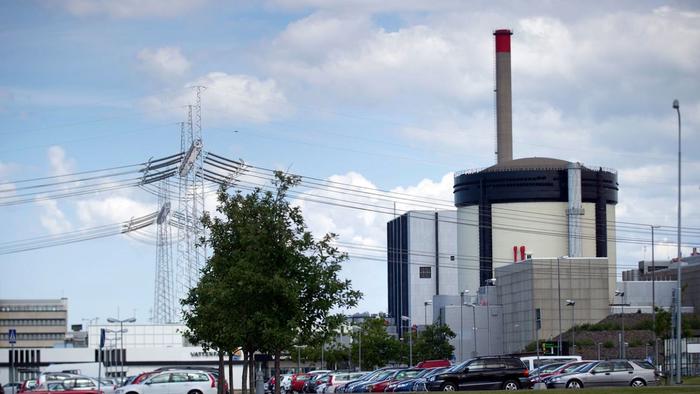 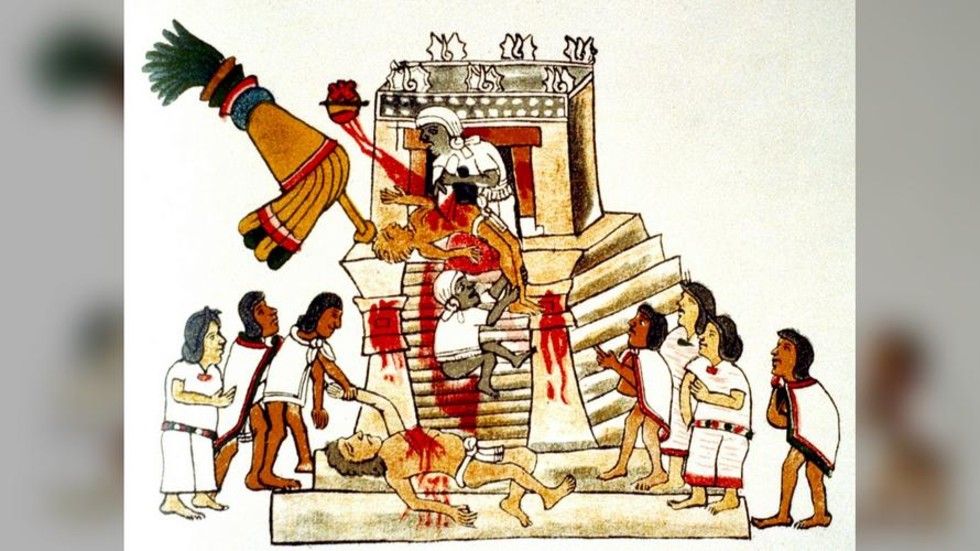