Universities used to be places where students struggled with English, calculus, chemistry, accounting, etc., with occasional breaks for a football or basketball game. Not anymore. There are numerous non-academic distractions, discussions, and debates that (after four years) produce frivolous, foolish frauds leaving with a degree they can hardly read–literally!
In 2018, it was revealed that a teacher even taught high school social studies for 17 years and was a certified teacher but could not read or write.

U.S. education has been on a slippery slope for a long time, and many schools have already tumbled upon the garbage heap below. According to an educational assessment report, the average U.S. college freshman reads at a seventh-grade level, so the incompetence goes back to the earliest grades.

But, since universities are corrupt with unskilled professors and a flawed educational agenda, how can anyone expect students to leave such schools competent, confident, and clearheaded?

Brown University is making some changes to its program, but changes that will have no positive impact on educating students. One change is its graduate school application that will allow applicants to “self-identify” as persons of color. Even color is no longer absolute. Be whatever you want—red, yellow, black, or white. It’s called a “pretend game.” Most children pretend but join the real world when they mature.

The inmates took over the asylum many years ago, but now they are running universities, but unlike asylums, university professors have tenure, basically an academic union card.

Fordham University’s Political Science department announced that it had voted unanimously to adopt a new policy regarding students’ preferred names and gender pronouns. The policy mandates that professors must use a student’s “preferred” name and pronouns. I remember when universities called a student “mister” or “miss,” but that was back when dinosaurs walked the earth.

The University of Connecticut, Cal State Los Angeles, University California Davis, and the University of California Berkeley, among others, provide racially segregated dorms for black racists. Wait a minute; I thought it was illegal, immoral, and at least insensitive to have policies based on race. Do these schools want to propel racists into society?

Of course they do, since everything is about race, and it is the globalists’ agenda to cause friction and hate between groups and classes of citizens—and keep progressives in power.

Even vicious felons such as former Weather Underground radical Kathy Boudin can find positions at major universities. Kathy spent 22 years in prison for an armed robbery that resulted in the killing of two cops and a guard. Still, she parlayed her “fame” into a prestigious adjunct professorship at Columbia University’s School of Social Work. Evidently, Dick Tracy was wrong: crime does pay, big time.

Yasir Kazi, an American imam, [and] was a professor at Rhodes College in Memphis, Tennessee, teaching that Christians were “filthy” in the sight of Allah. The Times newspaper reported Yasir told students that “killing homosexuals and stoning adulterers was part of their religion.” He now works as a resident scholar of the East Plano Islamic Center in Plano, Texas.

According to a report from The College Fix, the peer-reviewed academic journal Research on Diversity in Youth Literature published an article in February that contended that books by Dr. Seuss are racist. The paper was authored by Katie Ishizuka of The Conscious Kid Library and Ramón Stephens, a doctoral student at the University of California, San Diego. In March of 2021, Dr. Seuss’ publisher pulled six of his books from publication. They were considered racist.

I think I know who the racists are.

Black Rutgers University Professor Brittany Cooper, who previously argued that Jesus was “queer,” stated on NPR that the concept of time is owned by white people. According to a report from The College Fix, Cooper is arguing that the modern conceptualization of time is racist. I believe Rutgers and Cooper have a major problem, but they deserve each other.

It seems black university professors make pronouncements trying to prove they are clinically insane or are least certified idiots. Either way, they should not be within a hundred yards of anyone under 21 years of age.

Dr. Christine Fair is an anti-Trumper professor at Georgetown University who advocated for the murder and castration of white Republican men! During the Brett Kavanaugh Supreme Court nomination hearings, she tweeted that the white members of the committee are “entitled white men justifying a serial rapists’ arrogated entitlement” and that they “deserve miserable deaths while feminists laugh as they take their last gasps.” Fair continued, “Bonus: we castrate their corpses and feed them to swine? Yes.”

Wow, Fair is a real sweetheart.

Georgetown University responded by saying her expressions did not violate the university’s policies. But then, the Catholic university is so far in left field that nothing could violate its policies. Well, that is unless you are a born-again Christian happily married to the opposite sex who home schools eight children, and all are lifetime members of the National Rifle Association—with concealed permits. However, even Georgetown University has its limits, and Fair was finally “placed on research leave.” That was a “paid” research leave.

That’s called damage control, but there was too much damage to control.

Gutless university officials and their Boards of Trustees are pathetic professional prostitutes, and uncaring, unprincipled, and unthinking donors who funded such absurd idiocy are in the same category.

On Fair’s Twitter page, she identified herself as a “Scholar of South Asian pol-mil affairs, inter-sectional feminist, pit-bull apostle, scotch devotee, nontheist, resister.” Her Twitter heading is too vulgar to reveal here.

Here is some free advice for Fair from a committed Bible-believing Christian: Drawing on my psychology training and scriptural understanding and family counseling, she needs to find a good, strong, gun-toting, hardworking man and somehow convince him to marry her and after a honeymoon of hunting grizzly bears in Montana, settle down to conceiving a brood of children whom she homeschools and bakes cookies for them and her husband’s lunch box. That will keep her away from twisting young minds and ruining them for life.

After due consideration, what goes for black professors goes for white professors. It should be considered child abuse for them to be within shouting distance of students under 21.

Student council members at the University of Wisconsin-Madison protest the campus practice of serving ice cream, which often contains beef gelatin. This ingredient makes the treat unacceptable to members of certain faiths and diets.

Obviously, university students are as stupid as university professors. But then, students eventually become professors if they pilfer or purchase enough reports, dissertations, etc., to finally grab the degree they can hardly read.

Harvard is supposed to be at the top of elite American ivy league schools and one of the most expensive; however, I would be greatly disappointed if one of my grand or great-grandchildren enrolled there. After taking off a year for COVID, the over-rated university had its annual student-led Sex Week in November after beginning in 2011. Students were exposed to all kinds of sex perversion, including BDSM which is sexual activity involving such practices as the use of physical restraints, the granting and relinquishing of control, and the infliction of pain. Bondage restricts a partner with “ropes, handcuffs, or other restraints,” while sadomasochism refers to “pleasure that a partner may feel from either inflicting pain (sadism) or receiving pain (masochism), either physical or emotional.”

Other universities permit such lewd weeks not wanting to be considered old-fashioned. I suppose they do so in the name of education, but it is really the lethal lemming-like leap over a cliff.

No, my title for this article is wrong. Secular universities are no laughing matter, and they are a financial and academic fraud parading as an educational endeavor. It is child abuse to send shallow, uncritical teens to such ignorance factories and dishonest for such schools to expect any money from taxpayers or from parents.

Never have so many students paid so much money to receive so little, resulting in so much incompetence.

If one is finally graduated from one of these so-called universities and maintains some dignity, discernment, and decency, they can sing full–throatily, “Free at last, free at last, Praise God almighty, I’m free at last.” 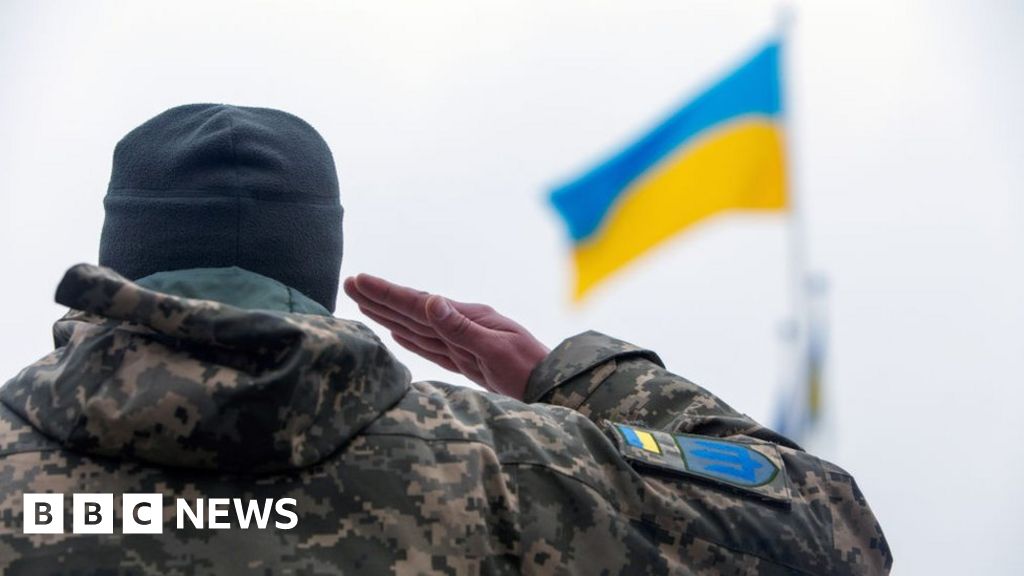