The US Dollar’s status as the dominant global reserve currency has enabled the huge twin-deficits that are displayed in all their glory by the US government’s ballooning public debt, now close to $30 trillion, and by Corporate America’s relentless offshoring of production leading to the monstrous and ever-growing US trade deficits. Can this continue?

What Is a Reserve Currency? A reserve currency is a large quantity of currency maintained by central banks and other major financial institutions to prepare for investments, transactions, and international debt obligations, or to influence their domestic exchange rate. A large percentage of commodities, such as gold and oil, are priced in the reserve currency, causing other countries to hold this currency to pay for these goods.

The global share of US-dollar-denominated exchange reserves declined to 59.15% in the third quarter, from 59.23% in the second quarter, hobbling along a 26-year low for the past four quarters, according to the IMF. Dollar-denominated foreign exchange reserves are Treasury securities, US corporate bonds, US mortgage-backed securities, and other USD-denominated assets that are held by foreign central banks. A 26-year low in the Dollar as the reserve currency sounds quite ominous. See this in the chart below and learn more here. The plunge of the Dollar’s share bottomed out in 1991, after the inflation crackdown in the early 1980s caused inflation to abate. As confidence grew that the Fed would keep inflation more or less under control, the Dollar’s share then surged by 25% points until 2000, when the Euro arrived. Since then, over those 20 years, other central banks have been gradually diversifying away from US dollar holdings. See the long-term trend of the Dollar’s reserve status in the chart below. Though there has been a slippage of the US Dollar as the global reserve currency, which currency has supplanted the US Dollar? To see what they’re doing at the bottom of the first chart, we have magnified the left-hand scale to the range of 0% to 6%.

The share of the Chinese renminbi (RMB) has been growing in baby steps and in Q3 reached a share of 2.66%, tiny compared to the global trade prowess of China’s economy. The IMF elevated the renminbi to an official global reserve currency in October 2016 by including it in the basket of currencies that back the Special Drawing Rights (SDRs). But the RMB, while freely convertible for trade purposes, is still not freely convertible under China’s capital account. And central banks remain leery of it.

Over the past four years, the share of the RMB has grown by 1.54 percentage points. At that rate, it would take the Chinese RMB over 50 years to reach even a share of 25%. China has a long way to go before it will become a reserve currency widely used around the globe.

What is also interesting in the below chart is how many developing countries’ currencies have started to make an impact as potential alternatives to the Dollar as the reserve currency. One takeaway here is that China’s RMB will not supplant King Dollar anytime soon. As inflation returns to the US economy, as it did in the late 1970s, many will flee the King Dollar for less inflationary currencies. However, inflation is now global and may not repeat the same fall as before – the Dollar may end up being the cleanest shirt in the dirty laundry.

Longer-term may be another story.

Chart of the DaydollarforexReserve Currency 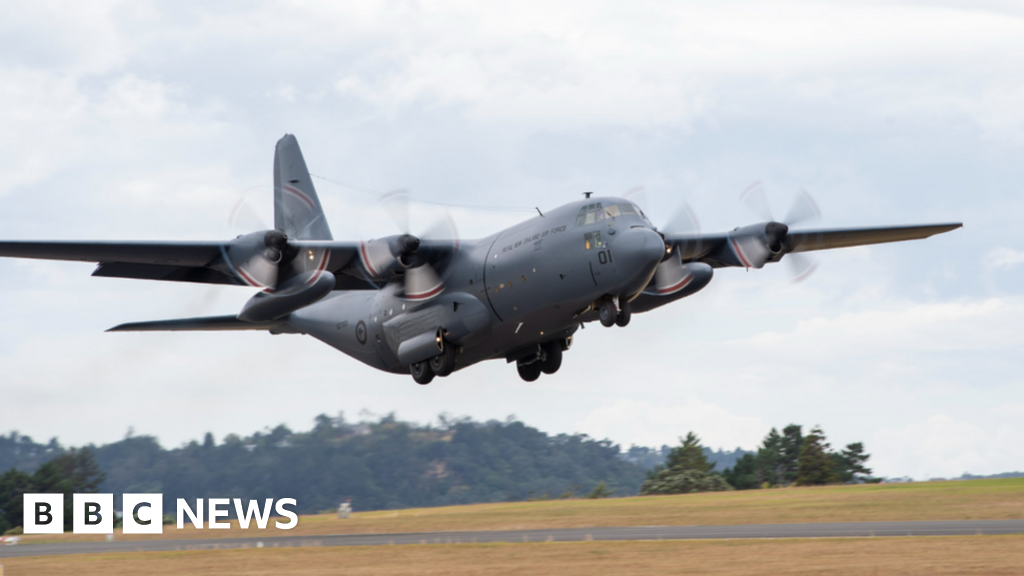