The Chinese military said naval and aerial assets were deployed on Tuesday in response to a so-called freedom of navigation mission conducted by the guided-missile destroyer USS Benfold in the South China Sea.

The Arleigh Burke-class ship “illegally entered” the area near the Paracel Islands – which Beijing calls the Xisha Islands and claims are under its sovereignty – a spokesman for the Southern Theater Command of the People’s Liberation Army (PLA) reported on Thursday. The command dispatched naval and air forces to follow and ultimately “warn off” the American warship, the spokesman, Colonel Tian Junli, said.

He said the passage of the ship “seriously violated China’s sovereignty and security” and warned that unless Washington ceases such activities, “it will bear the serious consequences of unforeseen events.”

The US Navy wouldn’t immediately comment on the operation, but said it would soon release a statement, according to Reuters.

The USS Benford previously was deployed to conduct a freedom of navigation operation (FONOP) in early September 2021 near the contested Mischief Reef, which was subjected by China to a massive land reclamation effort. The PLA at the time likewise reported making the US warship leave its claimed waters.

The South China Sea is one of the busiest shipping routes in the world, and China considers it essential to its national security. Various islands there are claimed by regional powers, including China, Vietnam, Malaysia, Brunei, and the Philippines. The US doesn’t support any nation’s claims and routinely sails FONOPs to challenge Beijing’s assertions of sovereignty. 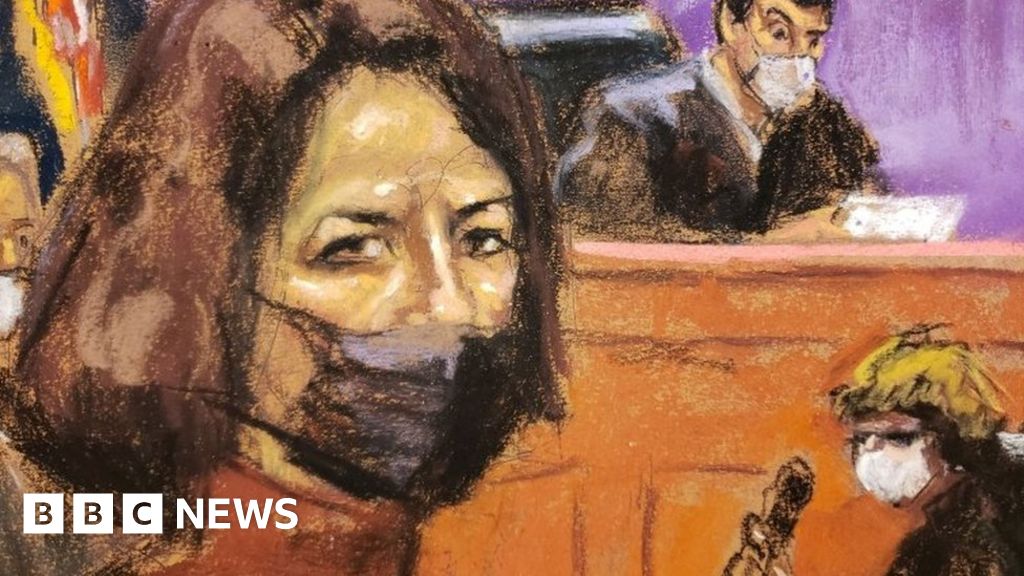