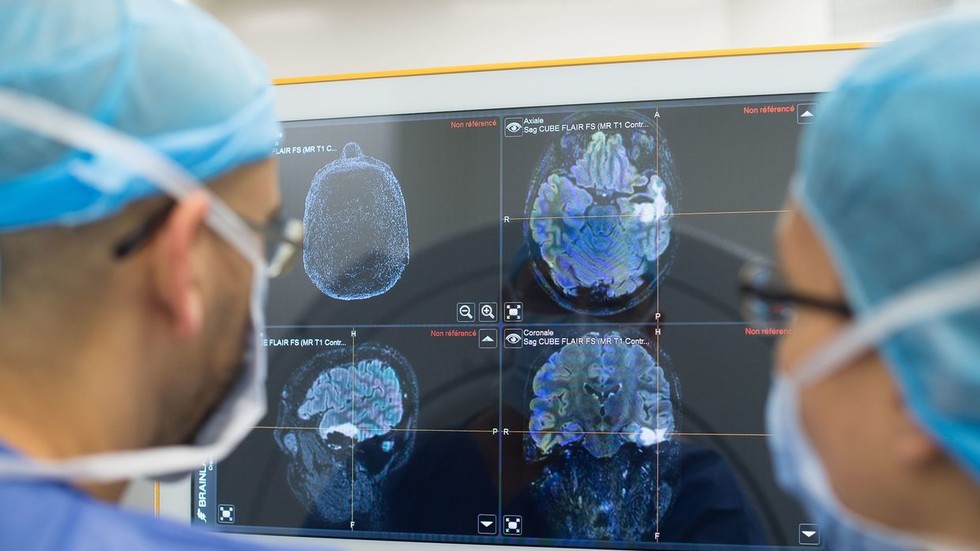 The company has posted advertisements to hire a clinical trial director and a clinical trial coordinator. The ads note that the staffers will “work closely with some of the most innovative doctors and top engineers, as well as working with Neuralink’s first clinical trial participants.” Neuralink said the director will lead and help build its clinical research team and will develop “regulatory interactions that come with a fast-paced and ever-evolving environment.”

Musk, who ranks as the world’s richest person with a fortune estimated at $256 billion, said last month that he expects to have Neuralink brain chips implanted in humans sometime in 2022, pending approval for testing plans by the US Food and Drug Administration (FDA).

Musk and his Neuralink partners founded the company in 2016 to develop brain chips that connect humans with computers. He has claimed that the implants will enable paralyzed people to control such devices as smartphones with their brains. He expects more progress to be made, such as solving many physical disabilities by bridging signals between neurons, once human testing begins.

Neuralink has already tested its chips in the brains of a macaque monkey and a pig. The company raised eyebrows last April, when it posted footage purporting to show a monkey playing a video game with its mind only.

The first human test subjects will be people with severe spinal injuries, such as quadriplegics, Musk said last month at the Wall Street Journal CEO Council summit. “We have a chance with Neuralink to restore full-body functionality to someone who has a spinal cord injury,” he said. 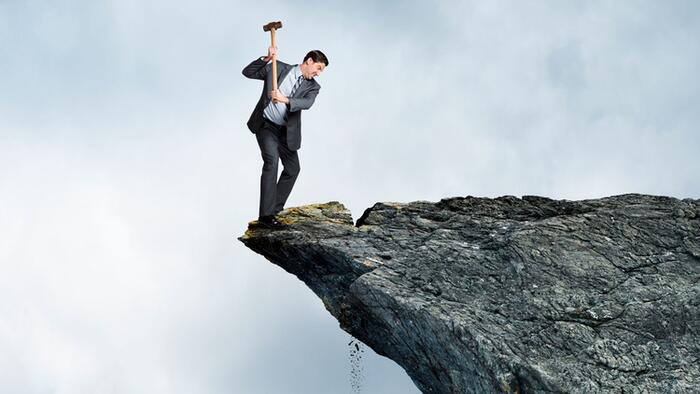 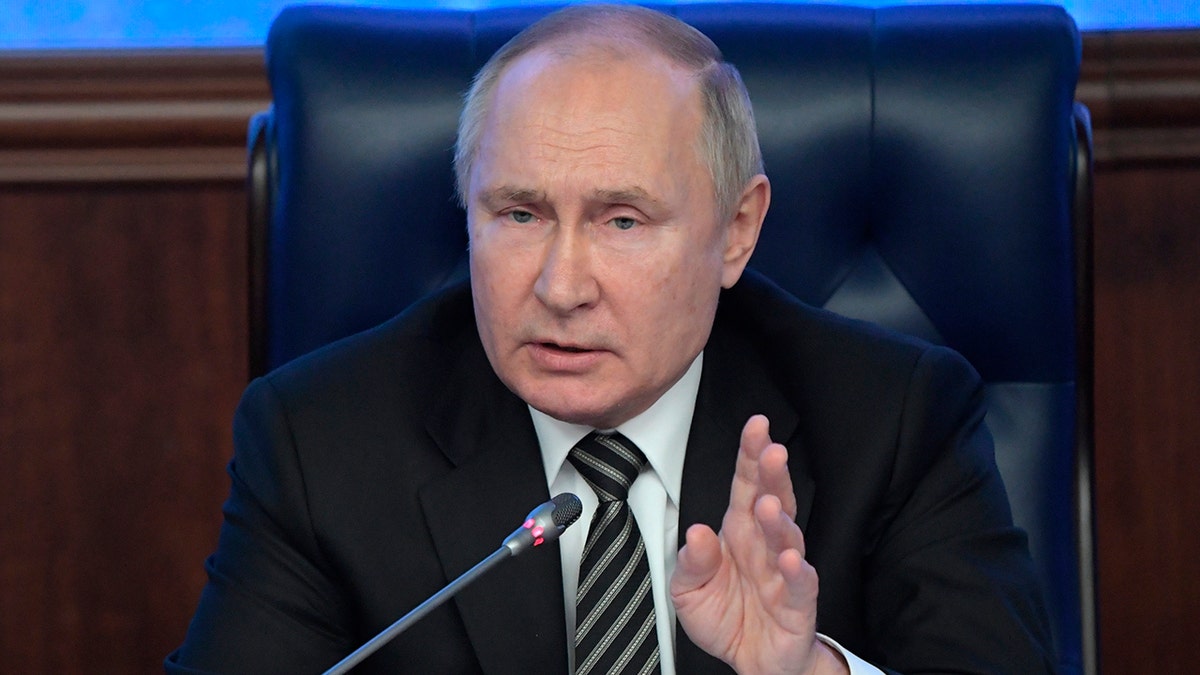