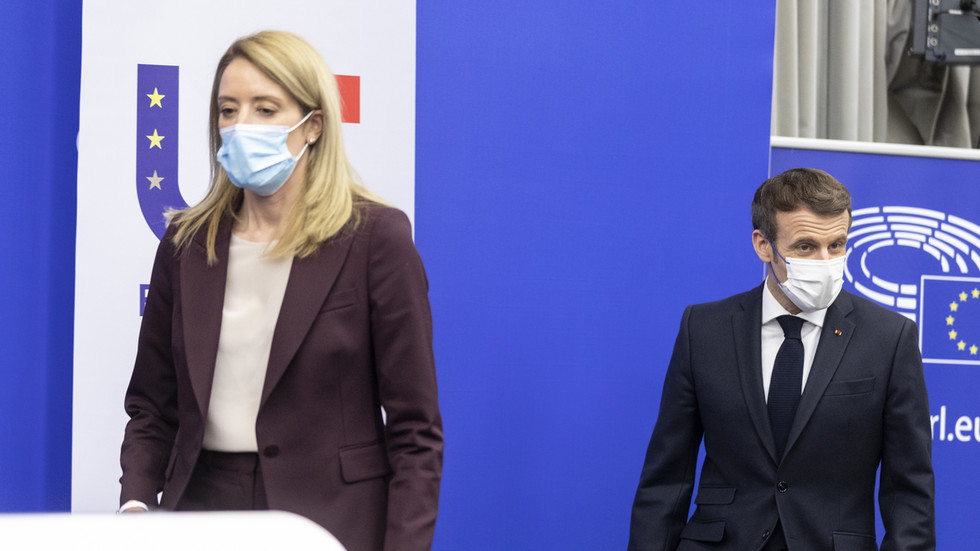 EU journalists walking out of a Macron – Metsola press conference which will take no questions from the media pic.twitter.com/LcwcJSdK2C

Journalists took to Twitter to clarify the reasons for their frustration. “After more than five hours of Macron in the plenary, having Metsola and he repeat press statements with no questions is a waste of time,” Financial Times European Union Correspondent Mehreen Khan wrote.

She claimed the press conference had clearly only been designed to provide Metsola with the chance to get her photo with the French president “with the nice flags.”

The Brussels correspondent for Spanish news agency EFE, Laura Zornoza, said Macron had turned up an hour late to the press room, only to make a statement and not take any questions.

“What a lack of respect for journalists, our time and our work,” she wrote, adding that “Macron, like so many others, is very easily filled with talk about freedom of the press… but then responding to journalists is seen to be more difficult.”

Bloomberg reporter Jillian Deutsch further highlighted the reporters’ frustration, noting that they were made to wait only to hear that the leaders wouldn’t take questions.

Deutsch added that when someone shouted about the decision not to include a question-and-answer session, Macron pointed at his watch.


Macron was speaking after a lively EU Parliament session during which MEPs from France took aim at the French leader and his record ahead of the April election. Macron was in Strasbourg to lay out his objectives for France’s six-month presidency of the parliament. 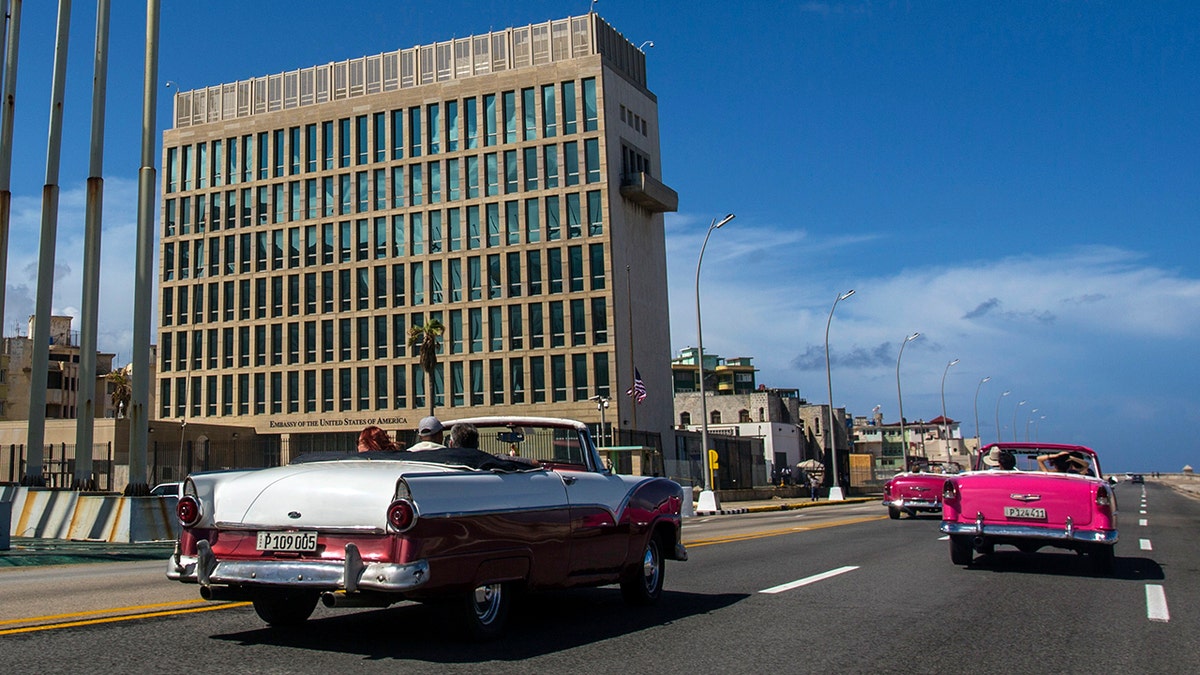