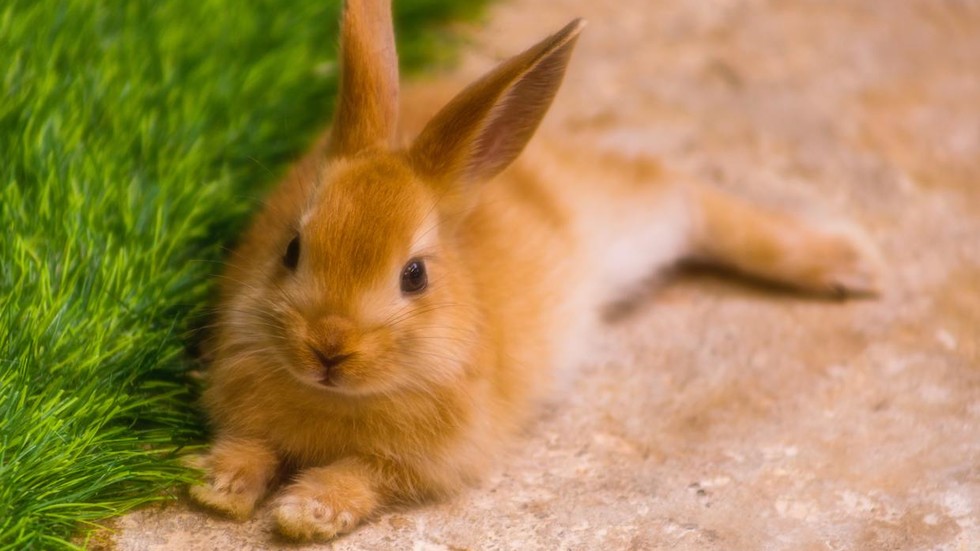 Hemorrhagic disease spreads like wildfire among rabbit populations in America

Rabbits across multiple American states, both wild and domestic, are being plagued by a highly contagious virus that causes Rabbit Hemorrhagic Disease – a condition that kills anywhere between 80% to 100% of all infected animals.

With a three- to nine-day incubation period, the disease manifests itself in a range of symptoms, most common of which include lethargy, fever, weight loss, and bleeding from the nose or eyes.

According to the United States Department of Agriculture, the virus, known as RHDV2, does not affect humans.


The pathogen was first detected in the US last year, and has since spread across some 17 states, with New York and Florida being the latest two to identify the deadly disease.

In New York, the local Department of Agriculture and Markets (NASDA) has advised rabbit owners to get in touch with their veterinarians regarding vaccination. An inoculation campaign has also been launched in Florida, where authorities said they had given the green light to the “use of the USDA experimentally approved Medgene vaccine which targets the US strain of RHDV-2.”

Speaking to WPTV news channel on Tuesday, Susan Kelleher, a vet working in Deerfield Beach, explained that vaccinated rabbits in Florida would also need to have a microchip. One shot costs $60, with the microchip bringing the total sum to $96. 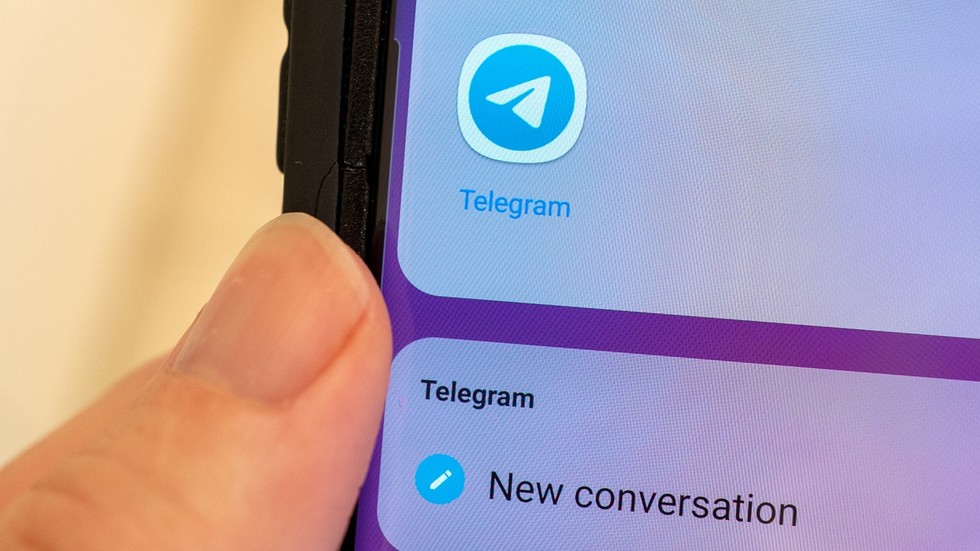