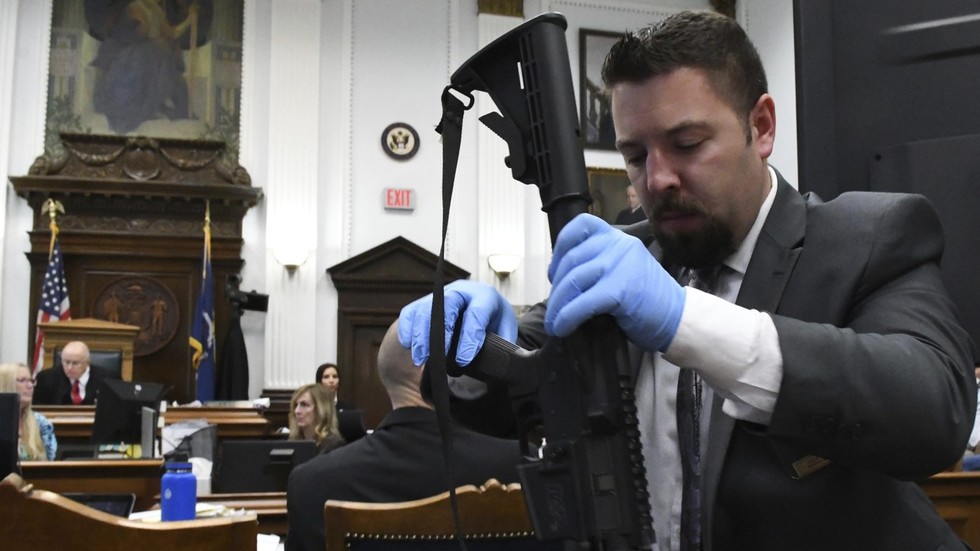 Kyle Rittenhouse has begun the process of trying to get back his rifle from the Wisconsin prosecutors who tried unsuccessfully to convict him of homicide and other charges for shooting three people during the August 2020 riot in Kenosha.

Mark Richards, a lawyer for Rittenhouse, filed a motion on Wednesday for the return of his client’s gun and other property – including ammunition, an iPhone, clothing, a $1 bill, and a face mask. His spokesman David Hancock texted a reporter earlier this week indicating that Rittenhouse intends to destroy the semi-automatic rifle, a Smith & Wesson M&P 15.

Although the 19-year-old doesn’t want the weapon, he apparently doesn’t want to leave it in the hands of the prosecutors who tried to send him to prison for shooting three rioters – two of them fatally – amid a Black Lives Matter protest that spiraled into a riot. Rittenhouse was acquitted by a jury in November, after testifying that he acted in self-defense while being attacked.

The case against Rittenhouse ended November 19, but his rifle was still being held as evidence in the prosecution of Dominick Black, a friend who purchased the gun on Rittenhouse’s behalf in April 2020. Rittenhouse was 17 at the time of the riot, and Black was charged with two felonies for delivering a weapon to a minor, causing death.

Earlier this month, Black agreed to a deal with prosecutors, allowing him to avoid jail time and plead no contest to two non-criminal citations for contributing to the delinquency of a minor. Had either Rittenhouse or Black been convicted, the gun would have been kept by prosecutors and destroyed.

The Rittenhouse case became a political lightning rod, with detractors and Democrat politicians portraying the teen as a racist vigilante while supporters saw him as a patriot who stood up against lawlessness. Hancock said Rittenhouse doesn’t want to let the rifle become a trophy for either side. 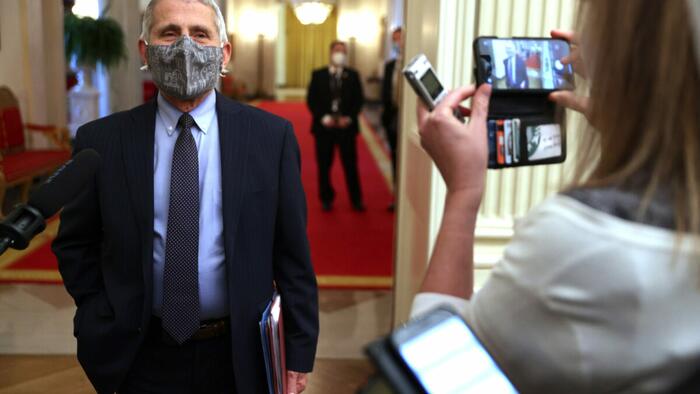 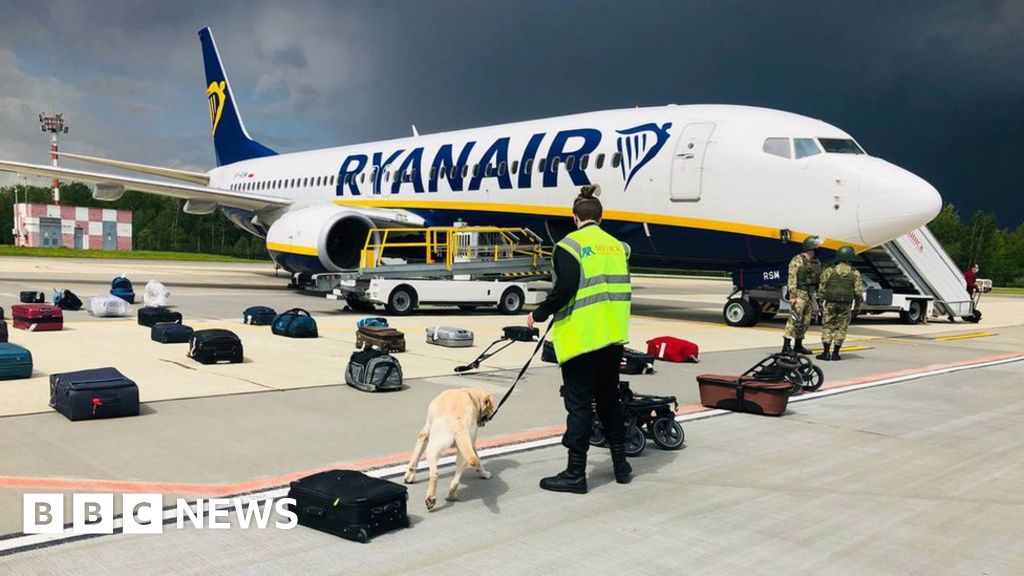