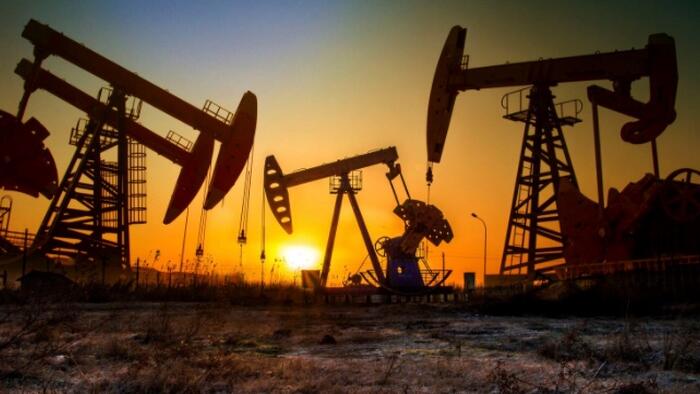 Typically, letters to investors don’t elicit this kind of backlash. But given BlackRock’s outsize influence on the US (and the global) economy, perhaps it’s not surprising that a handful of US states with thriving energy industries are expressing their frustration with BlackRock CEO Larry Fink and his latest essay about the importance of “stakeholder capitalism”.

As we reported yesterday, West Virginia’s state treasurer has announced that the state would end use of BlackRock funds for all state investments in retaliation for the firm’s antagonistic stance toward the oil and gas industry.

Now, Texas Lieutenant Governor Dan Patrick has joined the fray, issuing a letter of his own late Wednesday urging his own state’s comptroller, Glenn Hegar, to place BlackRock on a list of companies that have cut ties with the Texas oil and gas industry.

“If Wall Street turns their back on Texas and our thriving oil and gas industry, then Texas will not do business with Wall Street,” Patrick wrote.

Unlike his previous letter to investors from 2021, when Fink announced BlackRock’s commitment to achieving “net zero” emissions while pressuring energy companies to make climate protection more of a priority, Fink said in his latest letter that companies must balance the interests of many different stakeholders. In a sense, Fink was walking back BlackRock’s hostile stance toward fossil fuel companies.

BlackRock clarified in a statement that it “does not boycott energy companies,” according to Bloomberg.

The firm “does not boycott energy companies,” New York-based BlackRock said in an emailed statement. “We do not pursue divestment from oil and gas companies as a policy. We will continue to invest in these companies and work with them to maximize long-term value for our clients. Our primary concern with the law is the potential negative consequences it could have on current and future Texas pensioners.”

In his letter to Hegar, Lt. Gov. Patrick referenced the “Oil & Gas Investment Protection Act”, a Texas law that was passed and signed into law by Gov. Greg Abbott last year. The law stipulates that the Texas government shouldn’t contract with or invest in companies that boycott the energy industry. As part of the law, the state comptroller is tasked with preparing an “official list” of firms that are attacking the state’s most important industry. Lt. Gov. Patrick is asking that BlackRock be placed “at the top” of that list.

Patrick explained that BlackRock’s commitment to “net zero” emissions and decarbonization directly contradicts the firm’s assurances that it is “committed to Texas and Texas’s vast energy footprint.”

“Just yesterday, BlackRock Chairman and CEO, Larry Fink, issued his annual 2022 letter to CEOs indicating that BlackRock’s goal is to transition to a “net zero” world, including decarbonizing the energy sector. Needless to say, it is highly inconsistent to claim support for Texas’ oil and gas energy industry while leading a “net zero” policy effort that will destroy the oil and gas industry and destabilize the economy worldwide.”

Now that Texas has joined W.Va. in slamming BlackRock and Larry Fink over their (largely fanciful) commitments to “net zero” and promises to divest from oil and gas firms, we’re certainly curious to see if any more states with vibrant energy industries (Oklahoma, perhaps?) add their voices to the chorus of criticism directed at the world’s largest asset manager.

Thank you for your ongoing efforts to implement Senate Bill (SB) 13 (87th Regular Session), the Oil & Gas Investment Protection Act, by Sen. Brian Birdwell, R-Granbury. As you know, this law says Texas should not contract with or invest in companies that boycott energy companies. Because I strongly believe we need to prioritize and protect our state’s and nation’s energy independence, I made the passage of SB 13 a high priority.

As you prepare the official list of companies that boycott energy companies, I ask that you include BlackRock, and any company like them, that choose to hurt Texas oil and gas energy companies by boycotting them in violation of Senate Bill 13. As I have stated before, if Wall Street turns their back on Texas and our thriving oil and gas industry, then Texas will not do business with Wall Street.

Please know, BlackRock only recently met with my office after you sent BlackRock and others a letter threatening to take action against entities that boycott energy companies. At the meeting with my staff, Blackrock said it was committed to Texas and Texas’s vast energy footprint, but I have grave concerns that BlackRock’s public statements and actions do not reflect its sentiments presented to my office.

Just yesterday, BlackRock Chairman and CEO, Larry Fink, issued his annual 2022 letter to CEOs indicating that BlackRock’s goal is to transition to a “net zero” world, including decarbonizing the energy sector. Needless to say, it is highly inconsistent to claim support for Texas’ oil and gas energy industry while leading a “net zero” policy effort that will destroy the oil and gas industry and destabilize the economy worldwide.

This is nothing new for Mr. Fink. In his 2020 letter to CEOs, he stated that Blackrock would be “exiting investments that present a high sustainability-related risk.”

He expanded on this initiative further in his letter to BlackRock’s clients:

“Where we do not see progress in [transitioning to “net zero”], and in particular where we see a lack of alignment combined with a lack of engagement, we will not only use our vote against management for our index portfolio-held shares, we will also flag these holdings for potential exit in our discretionary active portfolios[.]”

According to Bloomberg on January 12, 2022, when addressing their new Climate Action Multi-Asset Fund and Climate Action Equity Fund, BlackRock said that it intends to incorporate a year-on-year decarbonization rate and identify companies that appear to be “long-term, disruptive structural winners” in driving down greenhouse gas emissions.

These statements indicate that BlackRock is capriciously discriminating against the oil and gas industry by exiting investments solely because companies do not subscribe to a “net zero” policy beyond what is required by law.

According to SB 13, a company is considered to be boycotting an energy company if it limits relations with an entity involved in the fossil fuel-based energy sector if the entity “does not commit or pledge to meet environmental standards beyond applicable federal and state law[.]” Committing to a “net zero” carbon strategy is beyond applicable environmental standards in federal and state law. Therefore, BlackRock is boycotting energy companies by basing investment decisions on whether a company pledges to meet BlackRock’s “net zero” goals.

Furthermore, BlackRock’s discrimination goes well beyond just its investment decisions. In a recent Wall Street Journal article, it was noted that “BlackRock made waves last spring when it voted to replace three Exxon Mobil Corp. directors over the oil giant’s reluctance to quickly transition to cleaner energy sources.” It is not appropriate for Mr. Fink and BlackRock, or any other company, to arbitrarily strong-arm the energy sector to commit to exceed federal and state environmental laws.

As you prepare the list of those that boycott Texas energy companies, I ask that BlackRock be at the top of the list, and any company like them that discriminates against Texas energy. I am committed to keeping Texas the number one oil and gas state in the country. Texas will not do business with those that boycott fossil fuels.

Thank you for all you do for Texas. 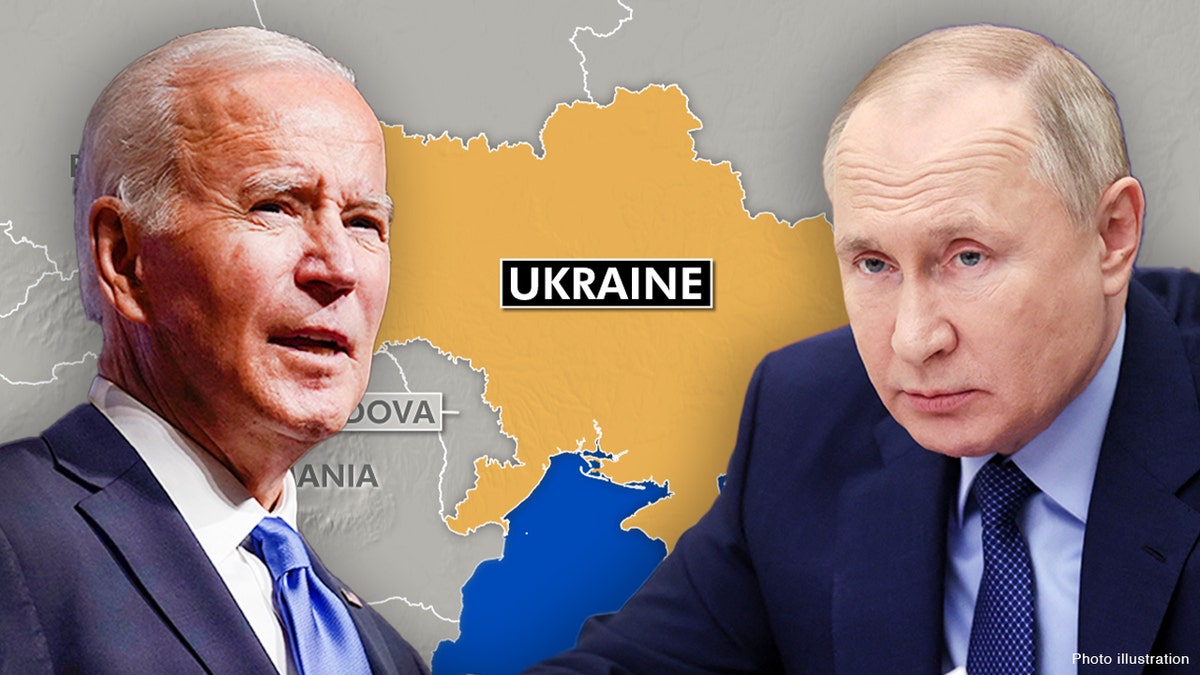 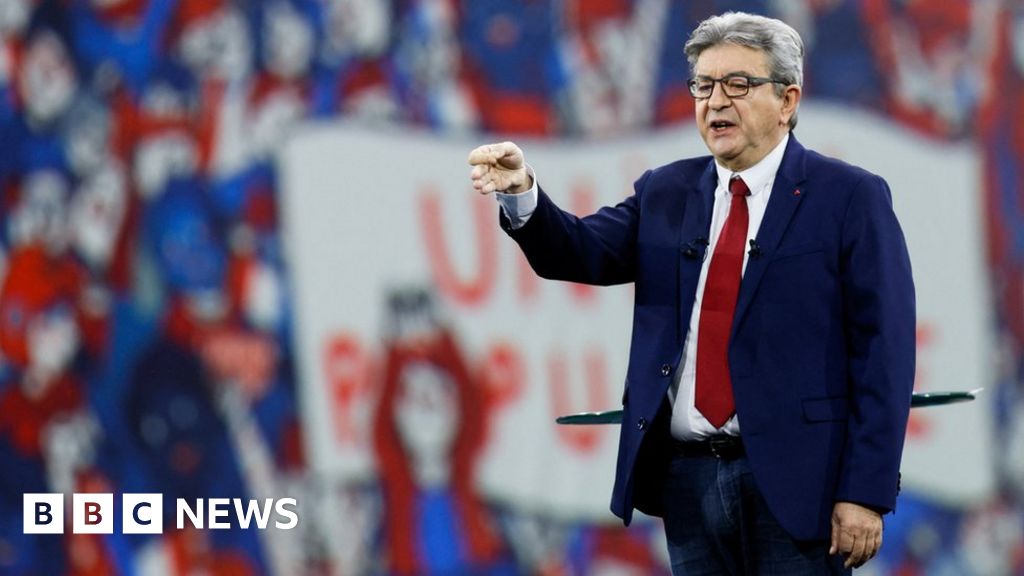