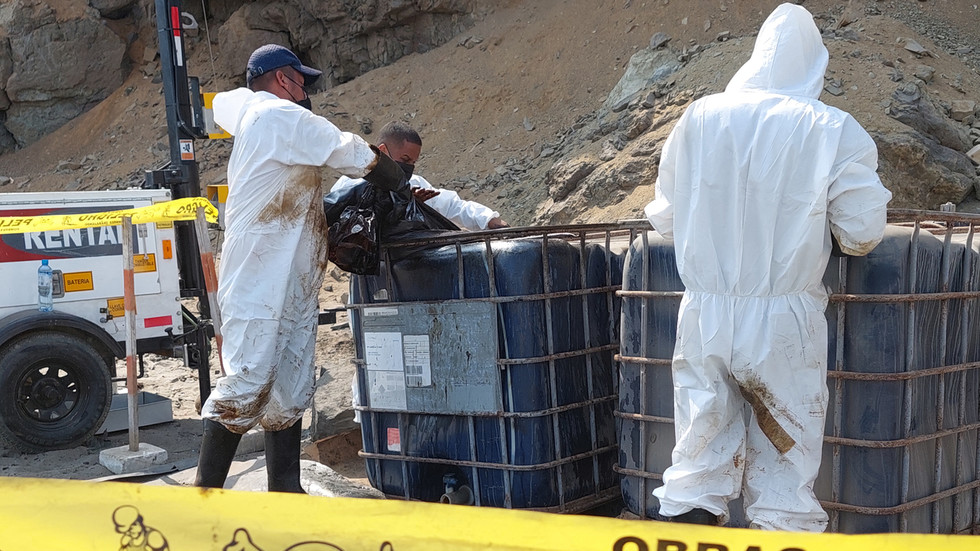 The spill at the La Pampilla refinery, near the Peruvian capital, is “the worst ecological disaster that has occurred in Lima in recent times,” the Peruvian Foreign Ministry said on Wednesday, adding that Spanish oil company Repsol “must immediately compensate the damage.”

Repsol released a statement, saying they were setting up containment booms and conducting coastal and beach cleanup in the affected areas. The company claimed that the spill from a tanker unloading crude oil was caused by “high tidal waves” formed by an underwater eruption of the remote South Pacific Hunga Tonga-Hunga Ha’apai volcano on Friday.

The company’s spokesperson, Tine van den Wall Bake Rodriguez, told reporters that Repsol should not be blamed for the disaster. She said the company initially failed to realize the magnitude of the situation because the oil flows traveled along the bottom of the ocean and were not immediately visible. Rodriguez added that the Peruvian Navy did not issue a tsunami alert at the time.

Giacomo Morote, the head of the Navy’s oceanography department, said the eruption was a rare and “extraordinary event” that did not correspond to the existing guidelines of the warning system. 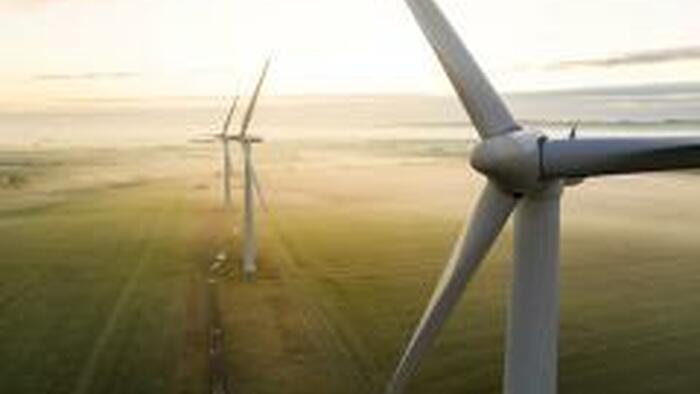