Joe Biden must be contemplating another military blunder, and the media is desperately looking for a bright shiny object to distract the country from the alleged President’s bonfire of failures.  And this brings us to today’s episode of “Killing DeSantis:” Trump hates him.

It is a different world since Trump left office: media considers Roger Stone a credible source rather than a shooting target used for practice by the FBI.  But Haberman, finally, comes up with “the scoop:”

“Gov. Ron DeSantis, a man Mr. Trump believes he put on the map, has been acting far less like an acolyte and more like a future competitor, Mr. Trump complains.”

Wouldn’t you like to know who are these all-knowing “friends and visitors” that Trump “complains to?”  You may remember them as  “the number of people” that Trump told last year “he would be reinstated as President in August.”  Here is the winner of last year’s “journalistic malpractice award:”

The soon to be Pulitzer winner continues:

“At its core, the dispute amounts to a stand-in for the broader challenge confronting Republicans at the outset of midterm elections. They are led by a defeated former president who demands total fealty, brooks no criticism and is determined to sniff out, and then snuff out, any threat to his control of the party. That includes the 43-year-old DeSantis, who has told friends he believes Mr. Trump’s expectation that he bend the knee is asking too much.”

This “reporting” stinks worse than Downtown San Francisco.  The article does not provide a single source.  If you are familiar with Maggie’s work (and who isn’t?) you know that every single one of her stories is based on “anonymous, but reliable sources” – which you may describe as “a random passerby,”  “an ex-employee with an ax to grind,” “a drunk guy from a bar across the street,” and, in some cases, even more simply: “Brian Stelter.”

Liberal media is going all-in trying to sew discord between the current leader of the Republican party and his brilliant understudy. The hit pieces are more plentiful than Covid variants (here, here, and here.) Here is the latest one from The Hill:

“The long-simmering tensions between former President Trump and Florida Gov. Ron DeSantis (R) are reaching a boiling point ahead of a potential 2024 primary clash.”

The “long-simmering tensions” have escaped those who follow the daily pressers of Ron DeSantis. The governor has been very consistent in explaining how President Trump’s policies led to a more prosperous and secure country as opposed to the train wreck you know as the Biden administration.

But not to be deterred, The Hill continues:

“Trump has griped behind the scenes for months about DeSantis’s rapid political rise, including chatter about a future White House bid. But the complaints from the former president have only grown louder.”

The only “chatter” about DeSantis’ White House bid comes from the media.  The Governor has been very consistent about his intentions to run for re-election.

As the Biden ship keeps sinking and bringing the Democrat party with it, the media is desperately grasping straws to damage the Republican Party.  Driving a wedge between the former president and his strongest ally would jeopardize the Trump – DeSantis alliance for 2024 that scares Democrats more than a person showing up to vote with a photo ID.  Unfortunately for the Dems, the two powerful Republicans are not taking the bait.

Governor DeSantis’s Camp were quick to reply to the ” fabricated media narrative” read here and here.

Donald Trump: “I have a very good relationship with him, and we’ve had that for a long time. I was very supportive of him and I continue to be — no, I think he’s good, I think he’s very good. 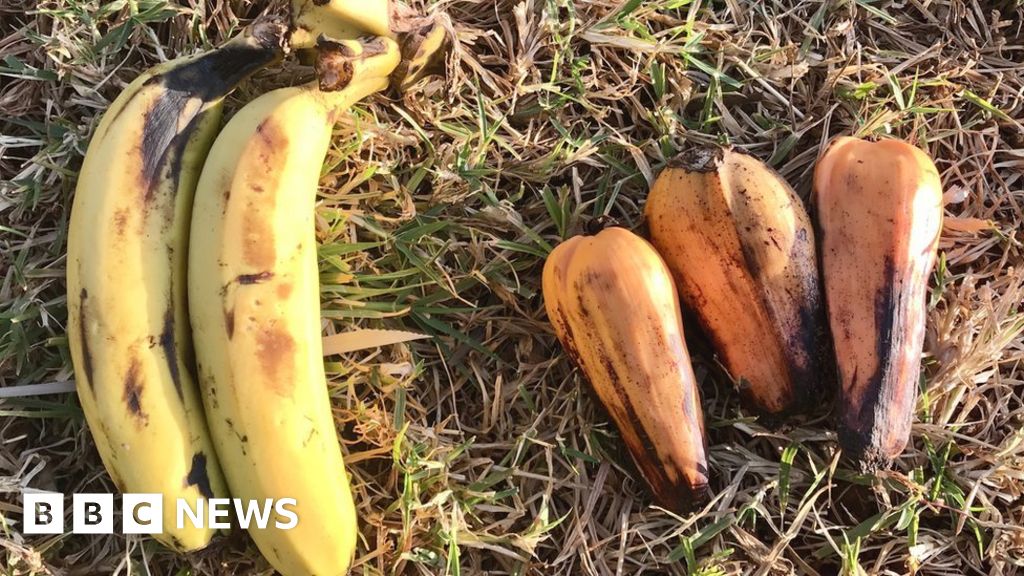 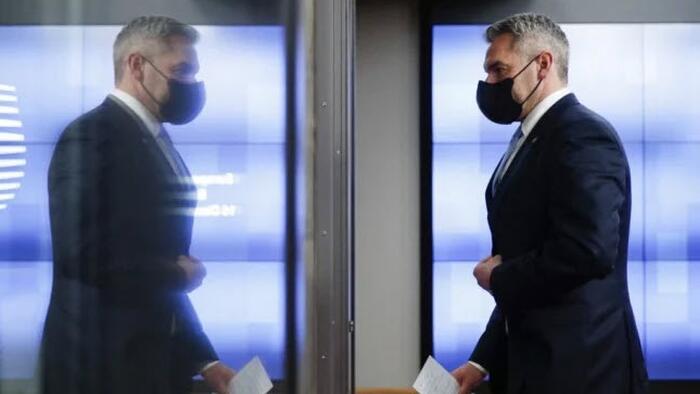