This article was originally published by Radio Free Europe/Radio Liberty and is reprinted with permission.

Estonia, Latvia, and Lithuania have announced they will provide anti-armor and antiaircraft missiles to Ukraine to help the country in the event of a possible Russian invasion.

The three Baltic states and NATO members announced the plan in a joint statement on January 21.

“In light of Russia’s increase in military pressure in and around Ukraine, the Baltic States have decided to answer Ukrainian needs and to provide additional defense-related assistance,” the statement said. This aid will further enhance Ukraine’s capability to defend its territory and population in case of possible Russian aggression.”

Reuters, citing three sources familiar with the situation, has reported that the three Baltic states received clearance for the weapons transfer earlier this week from the United States.

The move comes at a low point in relations between Russia and Washington and its NATO allies. The United States and NATO have warned that Russia’s massing of more than 100,000 troops near Ukraine’s borders is a possible prelude to an invasion.

Moscow, which has denied it seeks to invade Ukraine as it did in 2014, has demanded guarantees that NATO will not allow former Soviet states such as Ukraine to enter the Western military alliance.

Washington and NATO have conducted talks with Russia, but the diplomatic efforts have thus far failed to thaw tensions.

“The Baltic states urge Russia to stop its aggressive and irresponsible behavior,” Lithuanian Defense Minister Arvydas Anusauskas said on January 21, while his ministry said the weapons would be delivered in the “nearest future.” 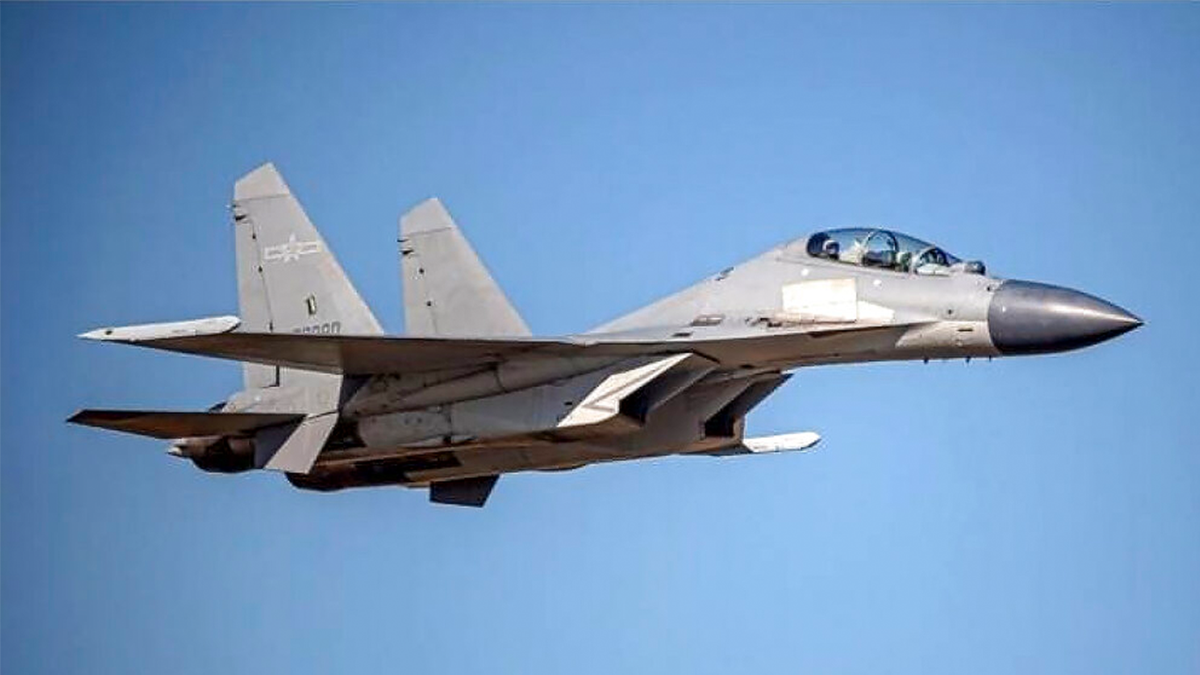 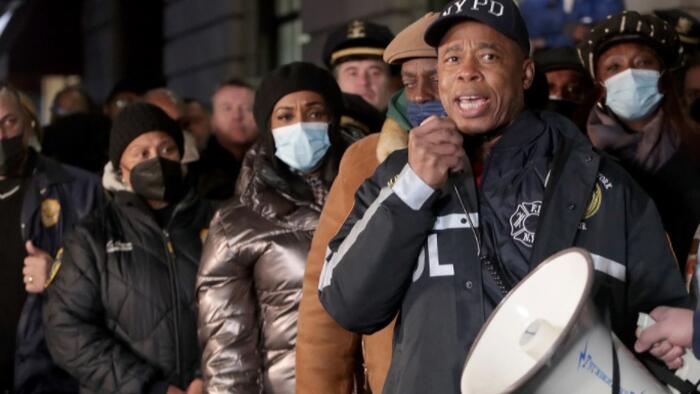