This article is a collaboration by Authors: Ms. Wolf and Bekah Lyons

On Sunday, tens of thousands of people, vaccinated and unvaccinated, attended the “Defeat The Mandates” rally in Washington DC. Despite biting winter temperatures hovering around 28 degrees the protesters were exuberant and committed to the mission as they gathered along the National Mall in front of the Lincoln Memorial.” United We Stand. In Peace We March” was the mission and freedom from medical tyranny and authoritarianism was the message. Americans linked hands with other global citizens across Europe and elsewhere who on January,23rd also held Defeat The Mandates rallies which were well attended, read more about those here and here.

“Organizers of the march stressed that they are not anti-vaccine, but they are standing against strict regulations pushing vaccination or heavily restricting people and businesses over the spread of COVID-19.”

“We should have the choice!” — people tell @MaryMargOlohan why they’re out at the #DefeatTheMandates rally today: pic.twitter.com/hpGJFDxRCr

Two ladies who immigrated to the United States from the Soviet Union tell @DailySignal why they came to DC to protest the mandates. pic.twitter.com/sgdVWWLJ7Y

It became undeniable as things kicked off that the organizers of this event had thoughtfully and cohesively designed – an American moment. There was a unifying narrative arc expounding on fear, sacrifice, and freedom. Weaving the testimonies of The Founders, Abolitionists, Veterans, and bending through to complete the liberty circle with MLK, JFK, and RFK… attendees were left spellbound taking in the ancestral clarion call.

Comedian JP Sears emceed the event and did so exceedingly well. The staging was crisp and expansive allowing for the majestic white granite/marble steps and Lincoln himself to make the statement. Jumbotron screens and colorful descriptive signage stood out as well. The program was tightly packed and clipped along seamlessly without the need for theatrical fanfare or props. There was live entertainment to warm up the crowd and transition during speeches. Like MLK and others, the speakers looked out on a sea of Americans on the mall and the Washington Monument that clearly represented the diversity of the United States of America. Indeed, the inclusion of Islam, Christian, and Jewish faith leaders, united in this movement is a testament to the significance of this moment in history and the cause. Rising up to stand on the proverbial bridge together to have their voices heard as one, they each declared the Vaccine Mandates must end and highlighted the current official Pandemic response failures and misinformation.

One Particular musical moment seemed to pierce through space and time to speak to Americans and global citizens worldwide who are suffering, feeling hopeless, and gripped with fear. This is Five times August, one man, one guitar, standing below President Abraham Lincoln’s towering and profound presence – singing ” Silent War:”

If you missed the event streaming we offer a few highlighted speeches that are worth your time :

Shockingly, most news organizations did not cover the Defeat The Mandates Rally in real-time. And this includes so-called alternative media platforms. Mainstay conservative media sites like Breitbart never even posted up one article about the event all day on the 23rd. What does that mean? No truly what does the willful choice not to provide coverage mean?

It should be noted, that in the times we are living, each of these speakers, performers, and every attendee are role models in a profile of courage. Many have already become victims of mandates, censorship, and media ridicule.
Against the backdrop of cancel culture and a DOJ that has engaged in a targeted political prosecution campaign as the arm of the fascist state -these men and women are American heroes.

May their bravery both shame and inspire the rest of us to become the arc of present-day history, so our future generations have a chance to add theirs. 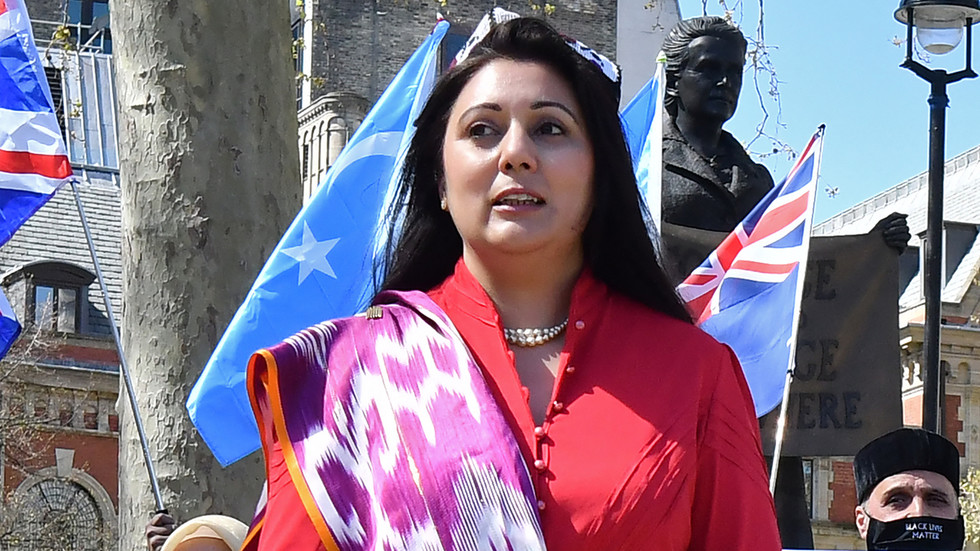