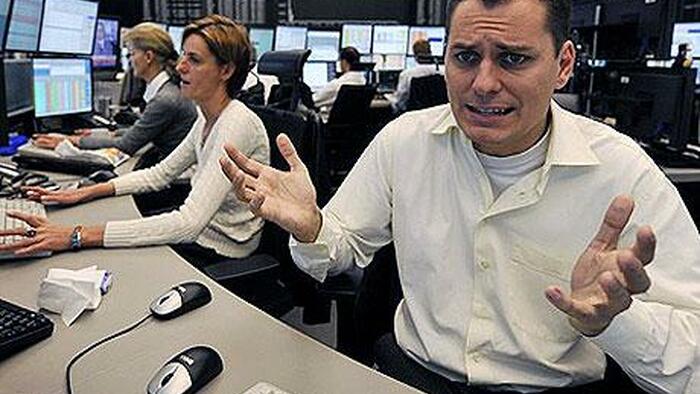 “The Market Is Starting To Think Recession”

For the past few weeks we have been casually tossing around an apocryphal “modest proposal” – namely that the Fed is either hiking into a stagflation, which will have catastrophic consequences for markets, or worse – it is hiking with hopes of creating a recession. While seemingly ludicrous, this would make sense in light of concessions from bank that US demand remains red hot and is driving inflation higher, and only a sharp slowdown in the US economy could help reset the economy ahead of the midterms.

Translation: the Fed is i) either hiking into a stagflation or ii) hiking with hopes of creating a recession

It now appears that at least one bank is starting to side with this view. Looking at the rout in the Russell 2000 index, which fell at least 1.5% every day last week and today tumbled into an official bear market…

… Jefferies strategists believe this means that a recession is now coming.

Echoing what we said over the weekend in “Here Comes The Pivot: JPM Sees Sharp Slowdown In US Economy” Jefferies notes that while economic data from manufacturing to gross domestic product, the shape of the yield curve and high-yield bond spreads are all far from screaming danger, the scope of the rout in the Russell 2000 Index that depends on an accelerating economy offers a glimpse into investor psychology that’s torn between the lingering threat of the omicron Covid variant, the specter of a faster-than-expected rate hike and signs domestic growth is peaking.

As a reminder, this is what we said on Saturday:

For much of the past month we have been warning that as the broader investing public has been fascinated by the mounting speculation that the Fed will hike 4 times (or even “six or seven” times, thank you Jamie Dimon) and commence shrinking its balance sheet, the US economy had quietly hit a major air pocket  and – whether due to Omicron or because the vast majority of US consumers are once again tapped out (see more below) – US GDP growth is now rapidly collapsing and may turn negative as soon as this or next quarter as the US economy contracts for the first time since the covid shutdowns in Q1/Q2 2020.

Throw in the lack of a new Biden stimulus (BBB is dead as a doornail, courtesy of Manchin), and soaring gas prices (Goldman, Morgan Stanley and Bank of America all see Brent hitting triple digits in the near term, while a Russia-Ukraine war would send oil to $150 and crash the global economy), and we are willing to go on the record that a recession before the November midterms is virtually assured.

And while we didn’t say explicitly state that this was the Fed’s ulterior motive, Jefferies has actually gone there.

“We think the market is now thinking the R word. Why else would the Russell 2000 be down as much as it has been?” said Steven DeSanctis, a strategist at Jefferies. “Investors see an aggressive Fed pushing the U.S. economy into a big slowdown or even a recession over the next year.”

And if one believes that the small-cap tracking Russell is indicative of the economy’s prospects, this is hardly a shock.

The bear market plunge in the Russell 2000, darling of the market for the first half of 2021 as the economy boomed, has pushed it to a one-year low and put it on track for its worst January in history. According to Bloomberg, the iShares Russell 2000 ETF, the largest exchange-traded fund tracking the index, saw the biggest outflow since April last month and is on pace for a $1.4 billion withdrawal in January, with six more sessions to go.

As Bloomberg adds, small-cap investors’ concern is warranted, as the performance of the Russell 2000 — whose constituents rely heavily on borrowing — tends to be poor immediately after the Fed hikes interest rate for the first time in the cycle. Long-term bulls may find solace in the fact that a year later, the group usually gets all of the losses back and then some more, advancing 12% on average after the first rate hike, data compiled by Jefferies show.

However, that would require the Fed to concede yet another policy error, and to make a dovish relent. While that has yet to be seen in the US, and everyone will be closely following what Powell will say on Wednesday, this reversal appears to already be taking place in Europe:

To those who read BofA’s note from Friday, the US slump into a recession will not be a surprise. As a reminder, the bank’s CIO Michael Hartnett wrote that   “End of Pandemic = US Consumer Recession” (more here) noting that “retail sales 22% above pre-COVID levels…

… “shows US consumer now starting to feel the pinch.”

The silver lining is that alongside the realization that an exit from covid means the US is entering a consumer recession, comes Hartnett’s admission that any Fed hiking cycle will be short (it not sweet) and will be followed by easing as soon as 2023!  Indeed, according to Hartnett, while the broader economy certainly needs more hikes to contain inflation, it will take far fewer rate hikes to crash markets, because “when stocks, credit & housing markets have been conditioned for indefinite continuation of “Lowest Rates in 5000 Years” might only take a couple of rate hikes to cause an event (own volatility)”.

Of course, there is always the risk that Joe Biden, who clearly instructed Powell to spook markets until it sees the whites in the bulls’ eyhes, is playing 10-D chess, and is willing to add a market crash and recession to the stagflationary inferno currently gripping the US economy. Whether that is the case, we will find out on Wednesday when Powell may or may not validate speculation that the Fed will hike not just four times in 2022 but at every Fed rate hike. If that is the case, then all bets are off. 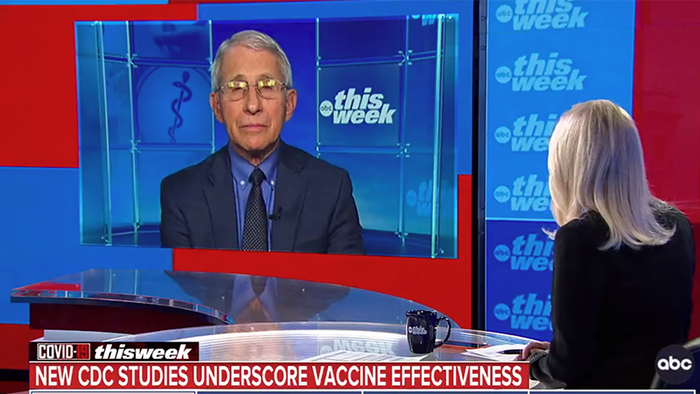 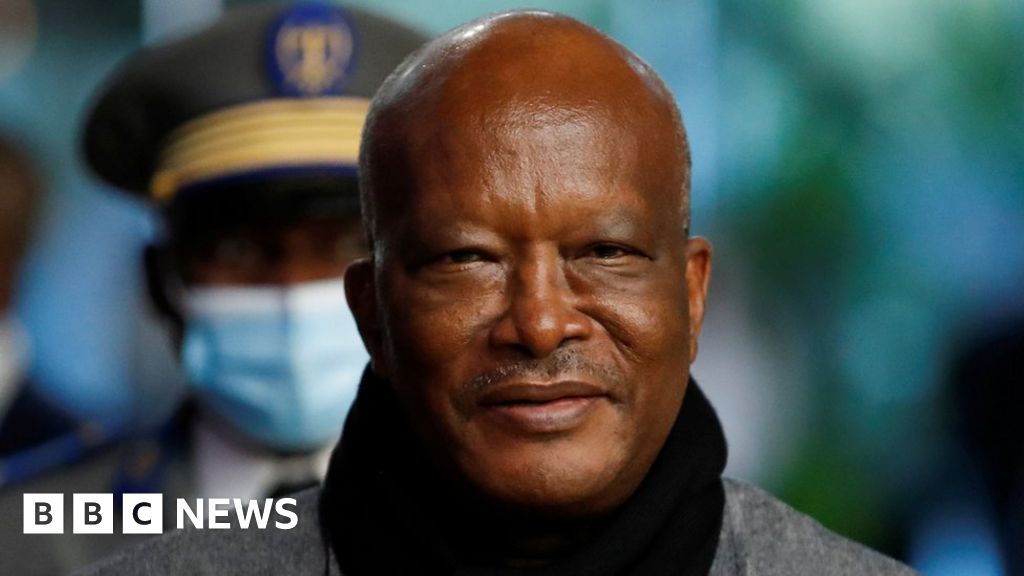