“Man, f**k Fauci. But COVID’s near, it’s coming to town. We gotta act quick, shut our borders down,” it continues. “Joe Biden does, the media embraces. Big Don does it and they call him racist.”

In another verse, Kid Rock signs, “F**k Facebook, f**k Twitter too, and the mainstream media, f**k you too.”

Kid Rock has become more vocal about politics over the past several years. In 2016, he endorsed former president Donald Trump, calling him “down to earth” and “cool.”

He then campaigned with Trump during the 2020 election cycle, performing at one of the president’s campaign rallies in Michigan.

“In case anyone is not clear on how much I support our president, myself and Don Jr. have a rally tonight in Macomb County, Michigan for his reelection,” the musician said at the time.

“I have been dealing with neck issues for years (from performing like I do for the past 30 years) and spent the morning at the Dr’s office getting 2 Steroid shots, one in my a** and the other in my neck, etc, etc.,” Kid Rock continued. “That is how important getting POTUS reelected is to me.” 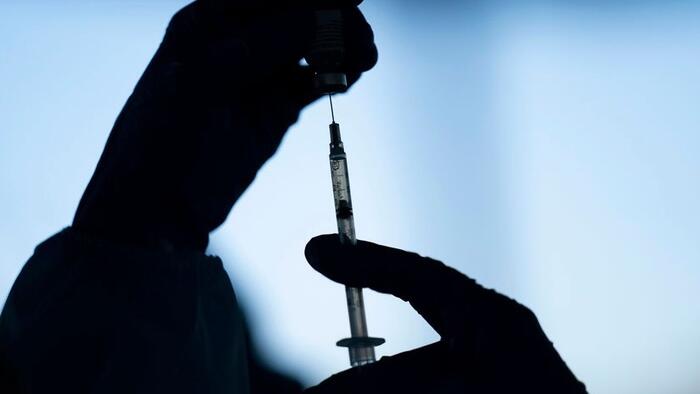 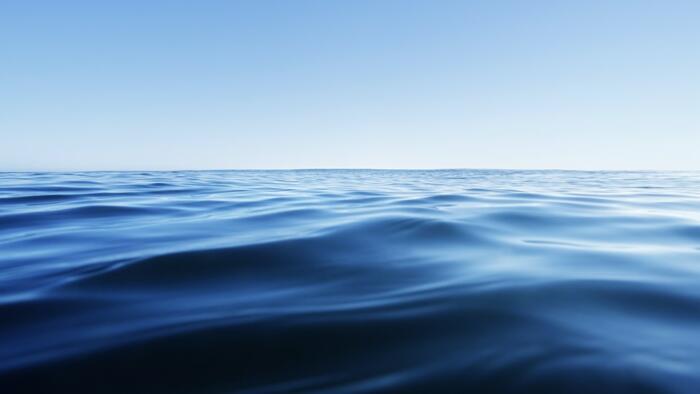