The case against Department of Homeland Security (DHS) Secretary Alejandro Mayorkas is lengthy as it is clear.

Those sworn to uphold the United States Constitution are given a sacred trust by the American people. When people violate that oath, they attack the principle of government by consent of the governed. In the case of Department of Homeland Security (DHS) Secretary Alejandro Mayorkas and the ongoing border crisis, violations of that oath can endanger American lives. As representatives whose state has come under siege by these policies, we are calling on Congress to begin impeachment procedures. 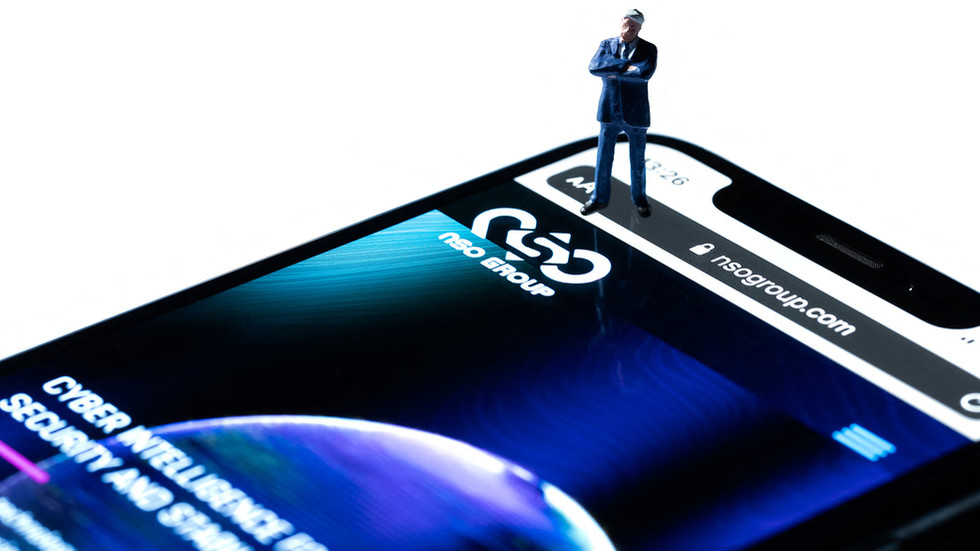