The U.S. Capitol police have reportedly been secretly surveilling members of Congress and their staff, as well as constituents and supporters who come to visit their offices.

Politico first reported Monday, based on the accounts of three individuals familiar with the matter, that the Capitol Police have been monitoring congressional staffers and visitors. The practice has reportedly been ongoing since crowds of demonstrators and rioters stormed the Capitol last year on Jan. 6.

A document provided to Politico, Farnam told analysts to run “background checks” on people lawmakers planned to meet, including their donors and associates. If staff were listed as meeting attendees, Capitol Police intelligence analysts were also asked to check the staffers social media accounts.

Analysts were also directed to investigate who owns the various buildings where members of Congress would hold meetings. Some analysts were specifically tasked with searching tax and real estate records to determine the ownership of properties lawmakers visited. In one case, the unit scrutinized a meeting that Sen. Rick Scott (R-FL) held with donors in a private home.

“These reports are incredibly disturbing,” Scott spokesperson McKinley Lewis told Politico. “It is unthinkable that any government entity would conduct secret investigations to build political dossiers on private Americans. The American people deserve to know what Chuck Schumer and Nancy Pelosi knew and directed, and when. Senator Scott believes the Senate Rules Committee should immediately investigate.”

One source told Politico that several Capitol Police intelligence analysts have already reported the practice to the department’s inspector general.

“Whatever they think that sounds like for security, it sounds dangerously close — if not already over the line — to spying on members of Congress, their staff, their constituents and their supporters,” Rep. Kelly Armstrong (R-ND), told Politico.

“Anybody involved with implementing this without making it known to the actual members of Congress should resign or be fired immediately,” Armstrong said. “And I’m not big on calling for resignations.”

Capitol Hill Police are spying on elected members of Congress, their staff, and private citizens. pic.twitter.com/vo6p5CL27A 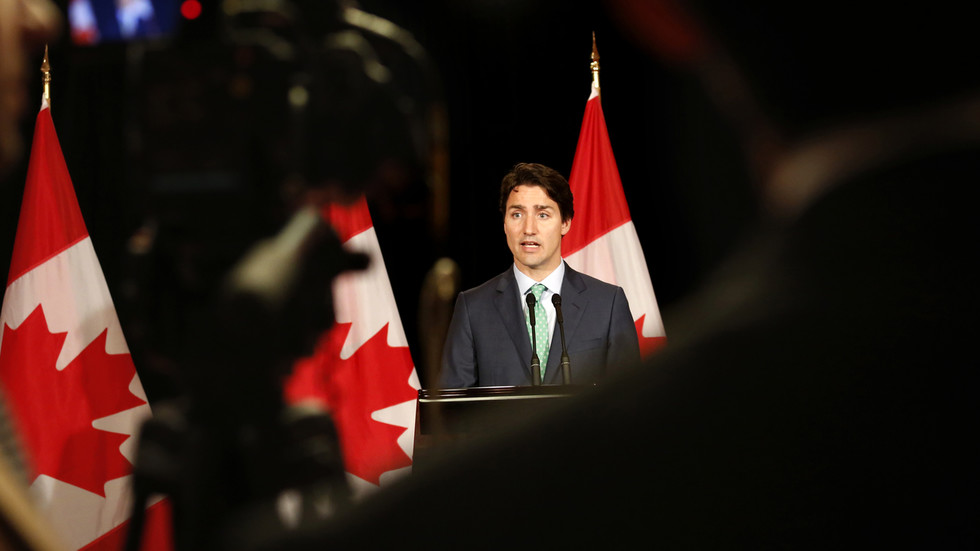