Authored by Katabella Roberts via The Epoch Times (emphasis ours),

A hybrid car-airplane known as “AirCar” has been issued a certificate of airworthiness by the Slovakian civil aviation authority, potentially paving the way for the future of flying vehicles.

The dual-mode car-aircraft vehicle, which looks like a sports car, was created by a team of eight highly-skilled specialists at the Slovakian company Klein Vision, which was founded by Professor Stefan Klein.

Klein has devoted the last 20 years to making the flying car a reality.

It was awarded the certificate by the Slovak Transport Authority after successfully completing 70 hours of “rigorous flight testing compatible with European Aviation Safety Agency (EASA) standards,” Klein Vision said in a statement (pdf).

Flight tests included over 200 takeoffs and landings and a full range of various flight and performance maneuvers that Klein Vision says demonstrated “astonishing static and dynamic stability in the aircraft mode.”

The takeoff and landing procedures were achieved even without the pilot having to touch the flight controls, the company said.

It took the team of specialists over 100,000 man hours to convert design drawings of the air vehicle into mathematical models and to then create the final two-seater 1,000-kilogram (2,200-pound) vehicle that is powered by a 1.6-liter BMW engine.

“AirCar certification opens the door for mass production of very efficient flying cars. It is official and the final confirmation of our ability to change mid-distance travel forever,” said Klein, who is also responsible for research projects in cooperation with brands such as Audi, Volkswagen, and BMW.

“Transportation Authority carefully monitored all stages of unique AirCar development from its start in 2017. The transportation safety is our highest priority. AirCar combines top innovations with safety measures in line with EASA standards. It defines a new category of a sports car and a reliable aircraft. Its certification was both a challenging and fascinating task,” said René Molnár, the director of the Civil Aviation Division (Transport Authority of Slovakia).

The company told CNN that it hopes to have the AirCar commercially available within 12 months, but a pilot’s license is required to drive the hybrid vehicle, meaning we won’t be seeing many of the flying cars anytime soon.

Anton Zajac, co-founder of Klein Vision, said that the vehicle can fly at a maximum operating altitude of 18,000 feet, and runs on “fuel that is sold at any gas station.”

AirCar successfully completed its first 35-minute inter-city flight last June between airports in Nitra and the capital Bratislava in Slovakia.

After landing, it took the car less than three minutes to transform back into a sports car, which can reduce travel time by a factor of two.

Klein Vision has also completed tests of a powerful and lightweight “ADEPT” Airmotive aviation engine and finalized drawings and technical calculations for the upcoming monocoque model, which will have a variable pitch propeller that could reach speeds over 300 kph (186 mph) and a range of 1,000 kilometers (620 miles). 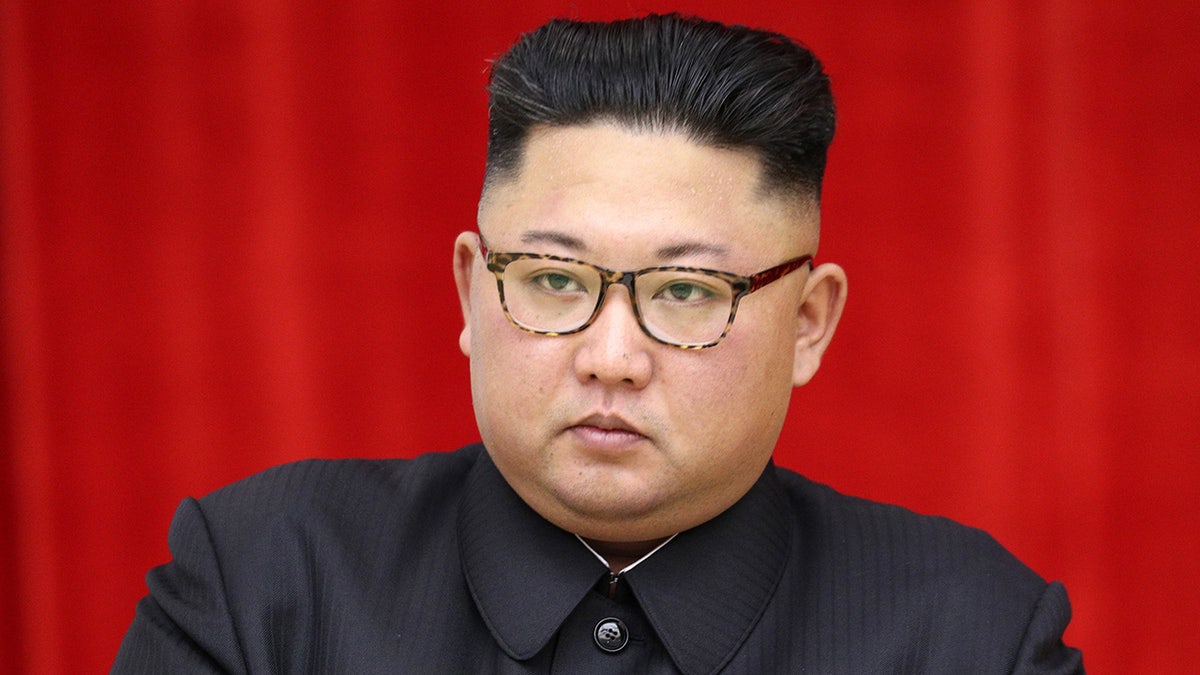 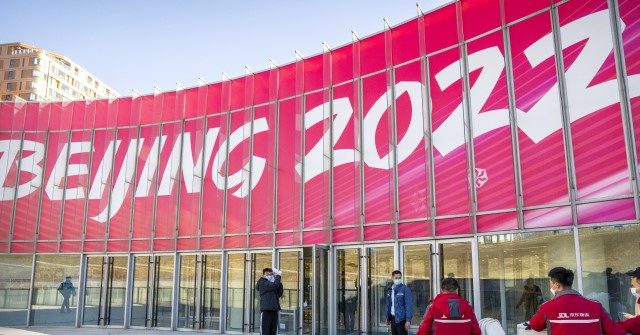