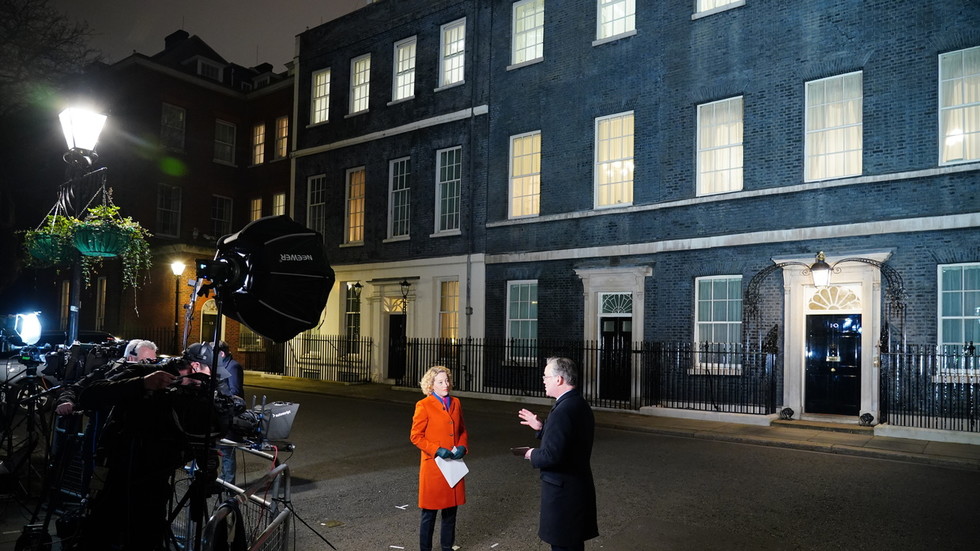 Speaking to Sky News on Wednesday, the Foreign Secretary suggested that Sue Gray’s full report into the Partygate scandal may never be published.

Gray’s investigation is expected this week despite the Met Police opening their own probe into a “a number of events” held at Downing Street which potentially breached Covid restrictions in place at the time.

The senior civil servant was trusted to lead an inquiry into whether UK PM Boris Johnson had broken his own rules when attending a series of gatherings within Downing Street.

The Met Police said there was no reason for Gray to delay releasing her report because of their own probe, according to media reports.


However, Truss claimed that “security issues” may mean parts of the Gray report are “problematic to publish.”

“We don’t know the content of the report, so there could be, for example, security issues that mean parts of it are problematic to publish. But we will absolutely publish the findings of the report,” she stated.

Truss, a favorite to succeed Johnson if he resigns, claimed she was not invited to a May 20, 2020, gathering, which has proven particularly embarrassing for the PM. Johnson was only briefly present at the outdoor drinks party for Downing Street staff. 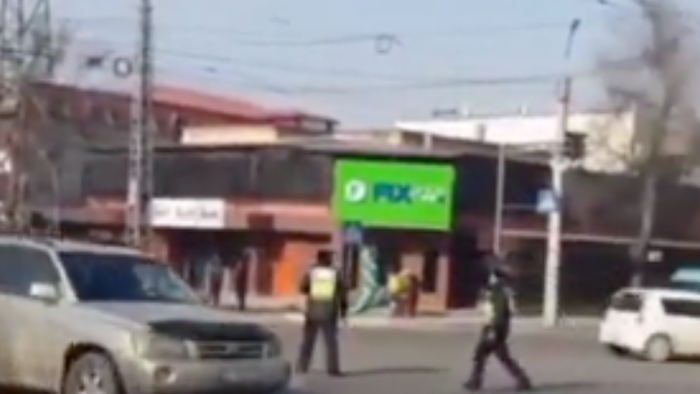 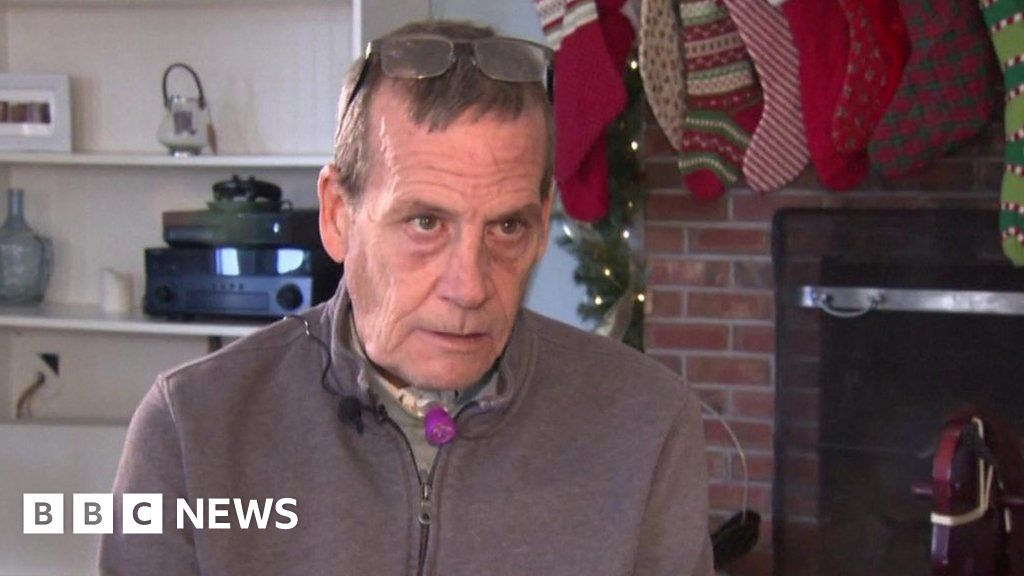