Watch: Rand Paul’s Advice On What To Do When Confronted By “Crazy Lunatic” Mask People

Appearing on Fox News Tuesday, Senator Rand Paul issued advice on what to do if you find yourself confronted by one of the dwindling numbers of mask wearing “lunatics” who continue to appeal for mass “collectivism”.

Host Jesse Watters asked Paul about a recent indecent in which two mask Karens attacked a man for not wearing one, and as he was black, kept yelling ‘Black lives Matter’ at him.

The host asked the Senator “As a medical professional, as a genteel Senator and a polite individual, Dr. Rand Paul, what would you recommend Americans do when they are confronted with these mask maniacs, when they are yelled at and screamed at and being recorded on their phone? How should they handle that in a respectful but normal way?”

“See, I would say bear spray but I’m afraid that will get me in trouble so I won’t say that,” Paul jokingly responded.

He followed up “I think you should back away and say, ‘Lady, you are crazy, leave me the hell alone,’ but you should not confront her.”

Paul continued, “You should not use violence. Back away and just say look, can you not find some other lunatic friends to hang around with?”

“So really there’s no strong evidence that masks work … If anything the disease keeps going up when you have mask mandates. The masks really have had no influence on the pandemic.” pic.twitter.com/m4fpwydbiW

Paul also noted that “Really this is a difference between individualism and collectivism.”

“I have an opinion, but I’m not wanting to enforce it on anybody. I’m not telling you that you can’t wear a mask. I’m just saying don’t make me wear a mask when it doesn’t work,” the Senator urged.

“They don’t understand that, that we have a perspective, they have a perspective. But they want to force and ram their perspective down our throat through force. I mean, what kind of people are they? This has brought out the worst in people,” he further explained.

Paul also cited evidence from Florida, Sweden, and beyond that mask mandates “have had no influence on the pandemic” further noting that even CNN medical analyst Leana Wen recently labelled cloth masks “little more than facial decorations.” 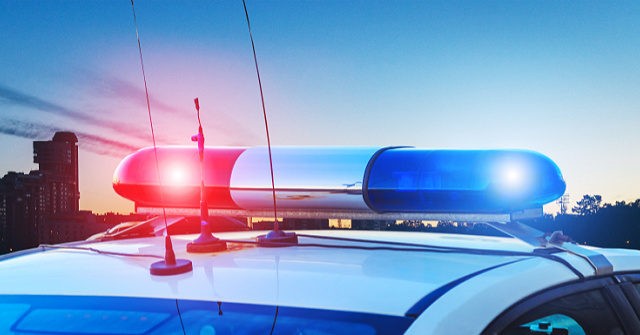 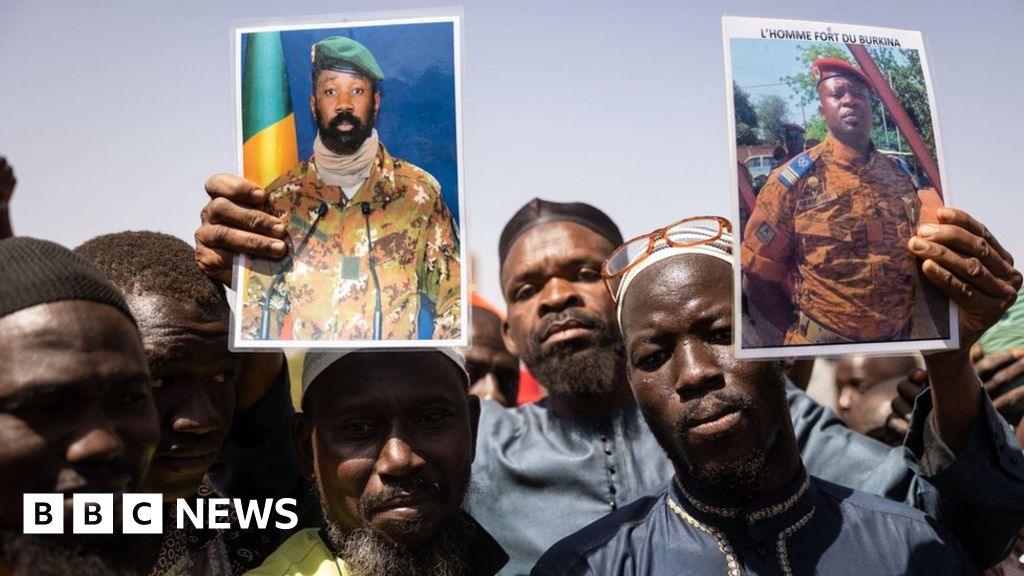