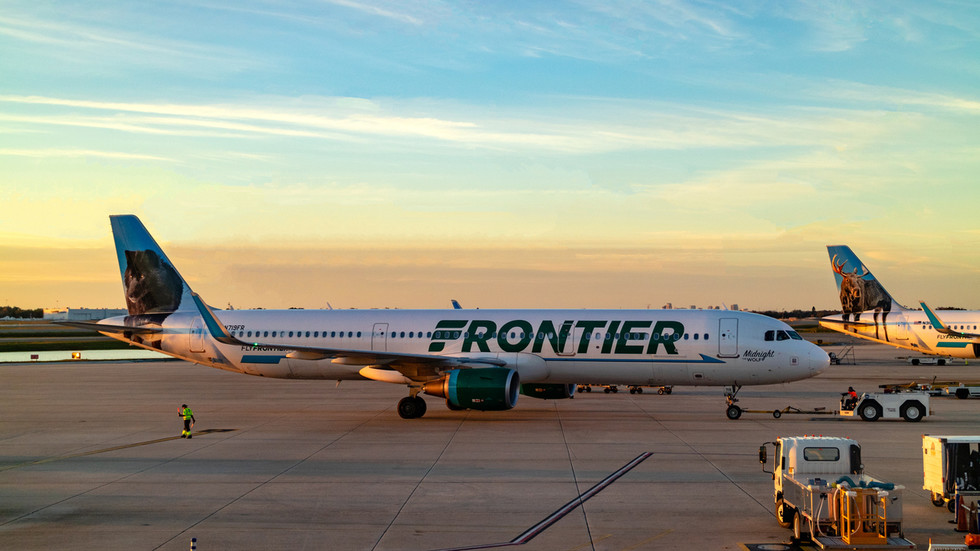 Frontier Airlines grounded all flights for over an hour, citing a “technology issue”

Hours after announcing a $6.6 billion merger deal with fellow American low-cost carrier Spirit, Frontier Airlines grounded all of its flights, citing unspecified “automation issues.” While the problem has reportedly been resolved, it has resulted in cancellations and delays.

“Ground stop for all Frontier flights for automation issues. Airline request,” said a notice from the Federal Aviation Administration (FAA) on Monday morning. The alert was lifted by 1pm EST.

Frontier confirmed that the ground stop had been ordered on its request, and said it had experienced “a technology issue which led to some flight delays and cancellations.” According to FlightAware, 21% of the airline’s scheduled flights have been canceled, while over 100 have been delayed.

“The issue was identified and has been resolved. We are working to restore our flight schedule for the balance of the day,” Frontier said in a statement.

Mere hours earlier, Frontier had announced a merger with competitor Spirit to create “America’s most competitive ultra-low fare airline.” The cash-and-stock merger, valued at $6.6 billion, would give Frontier 51.5% control, with Spirit keeping a 48.5% stake. If approved by regulators, the merger would create the fifth-largest US airline.

Frontier was founded in 1994 and is based in Denver, Colorado. Spirit is based in the Miami, Florida suburb of Miramar and has been around since 1992 under the current name. 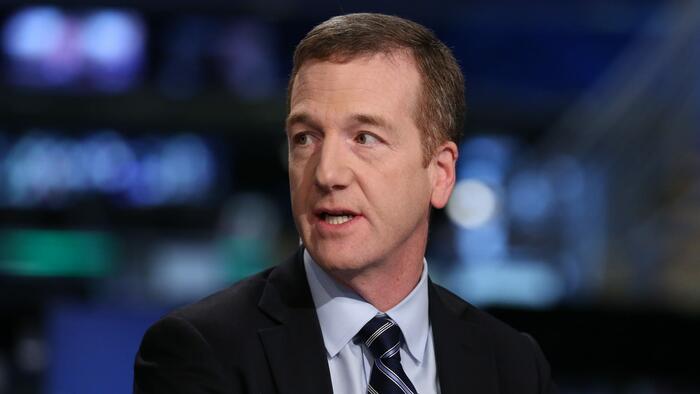 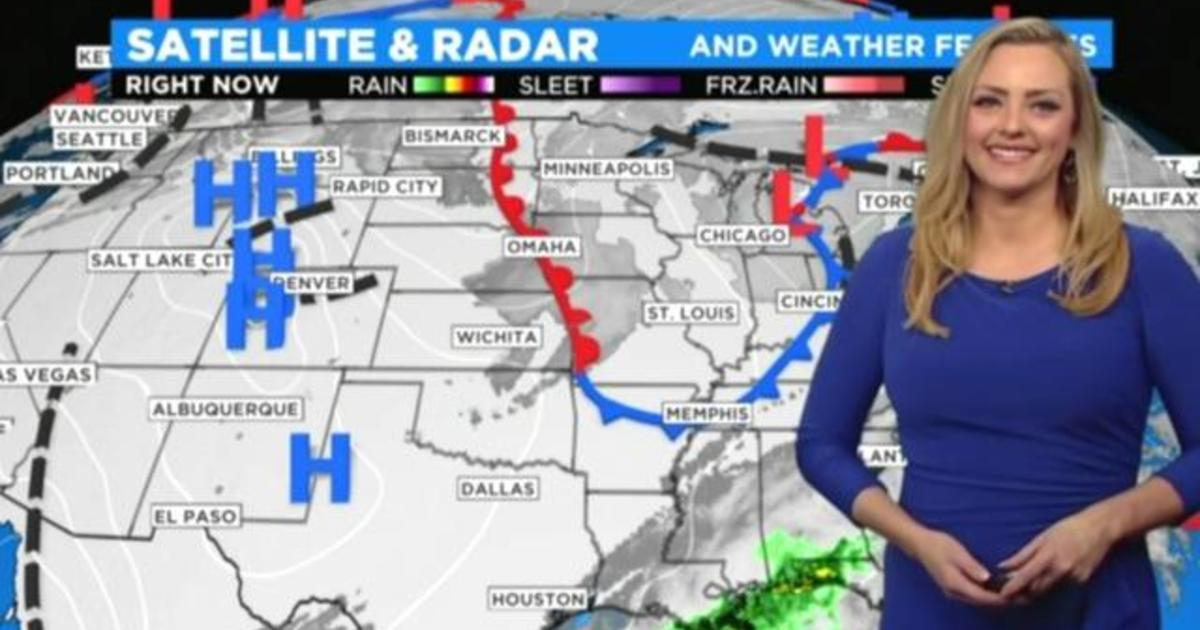