One week ago, I went to Parliament Hill in Ottawa, Canada, to participate in the #FREEDOMCONVOY and I wrote about my experience on the Right Wire Report – see here.

During the ensuing week, the mainstream media were filled with reports that the protest had been co-opted by racists, white supremacists, Nazis, Antifa, Islamophobes, and just about every other undesirable element one can think of, who are committing violence on and around the Hill in Ottawa, Canada.

Today in the House, Members of Parliament unanimously condemned the antisemitism, Islamophobia, anti-Black racism, homophobia, and transphobia that we’ve seen on display in Ottawa over the past number of days. Together, let’s keep working to make Canada more inclusive.

Ottawa Police Chief Peter Sloly stated, “there may not be a police solution to this demonstration” and opined that the army may need to be called in. Then on February 4, 2022, Sloly described the protest as “an increasingly volatile and increasingly dangerous demonstration.”

Ottawa (Reuters) Mayor Jim Watson on Sunday declared a state of emergency to help deal with an unprecedented 10-day occupation by protesting truckers that has shut down much of the core of the Canadian capital.

“(This) reflects the serious danger and threat to the safety and security of residents posed by the ongoing demonstrations and highlights the need for support from other jurisdictions and levels of government,” he said in a statement.

“This group is a threat to our democracy,” city council member Diane Deans said of the protesters on Saturday. “What we’re seeing is bigger than just a city of Ottawa problem. This is a nationwide insurrection. This is madness.”

Trudeau even surpassed his own record for virtue-signaling by tweeting that “we have good reason to suspect those truckers are misogynists,” which caused me to wonder what a misogynist looks like.

Trudeau: “People who are fiercely against vaccination. They are extremists who don’t believe in science, they’re often misogynists, also often racists.”

This is the guy who said he “admired” the regime holding millions of Muslims in concentration camps.pic.twitter.com/rCYdURLwOa

GoFundMe froze the over $10 M that had been raised, citing “violent activity.” GoFundMe’s terms of service prohibit fundraising for activities that support “hate, violence, harassment, bullying, discrimination, terrorism, or intolerance of any kind,” none of which are present in this protest. The Ottawa police have set up a hotline for hate crimes, which remains silent. According to the police chief, there has been one arrest so far – as of this report, one.

But as the police ratchet up their intimidation, as directed by the government this may change. Potential false flags and provocateur events may happen. See one in the following Tweet.

I can’t believe the drivers are assaulting counterprotesters. This is domestic terrorism. pic.twitter.com/fGiAfVNP3A

All these allegations contrasted starkly with my own observations on the ground, which, although very noisy, was entirely peaceful and non-confrontational. This was not merely a minor discrepancy, it seemed as though the media and I were on different planets. Section 2 of Canada’s Charter of Rights and Freedoms guarantees, inter alia, “freedom of peaceful assembly,” which is what I saw being exercised.

With such disparity between media reports and my own experience on the ground, I resolved to visit Parliament Hill once again, exactly one week later, to seek out evidence of nefarious doings.

Check out some photos I took and my citizen’s journalist video report for the Right Wire Report below. See below an exclusive narrated video of the “Freedom Convey” on February 5, 2022, from the Right Wire Report news team.

Criminal charges in Canada are a matter of public record, and lawyers of the Justice Centre for Constitutional Freedom, which represents the protest organizers, have asked Ottawa police to reveal what, and against whom, charges have been laid. The police have yet to respond, although they had previously stated that they have so far handed out 30 traffic tickets for excessive horn honking. See below a recent report on the ground in Ottawa, Canada.

Tonight, Ottawa Police conducted an operation, seizing fuel and possibly other things. There were snipers on two rooftops during the operation. Nonetheless, the spokesman says this, "We're fully prepared to be here into the spring and into the summer". pic.twitter.com/C3xsXc8NtI

Years ago, I began to lose faith in the objective reporting of mainstream media, and my confidence in the veracity of what I read or hear is now at an all-time low. My own direct experience with this protest has shown an egregious example of how mainstream media exaggerates, focuses on non-representative events at the expense of the main message, and at times outright lies to push its own agenda.

If you seek the truth, you will not find it in any mainstream media outlet. 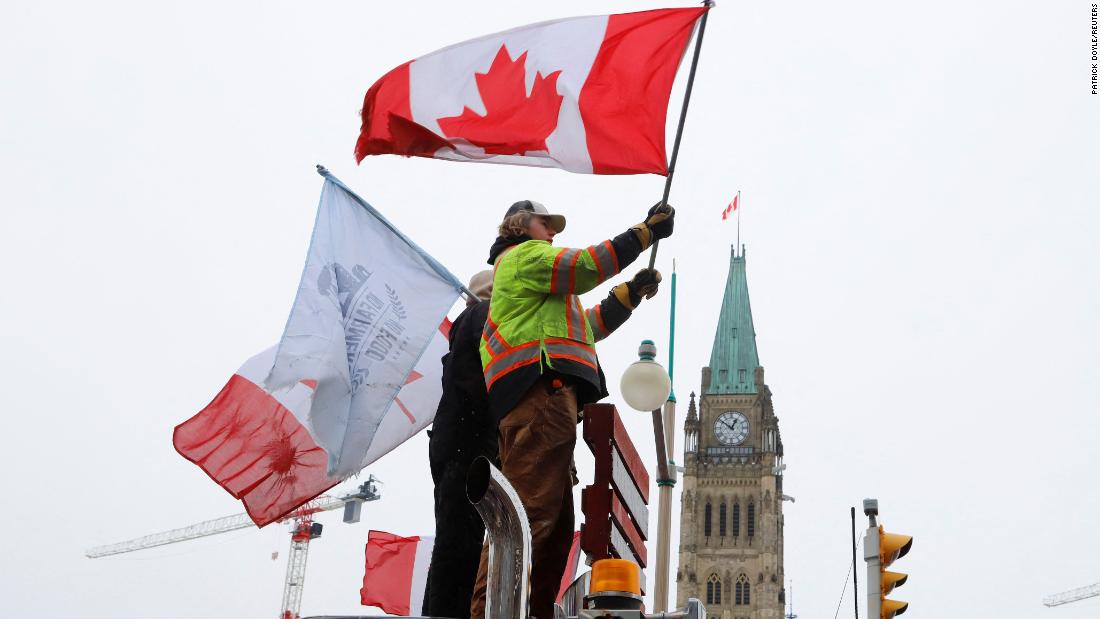 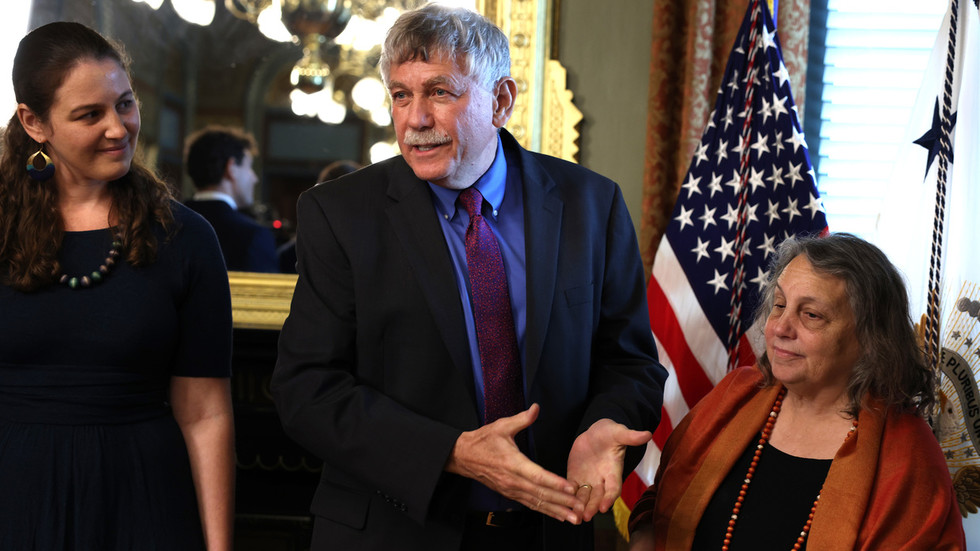