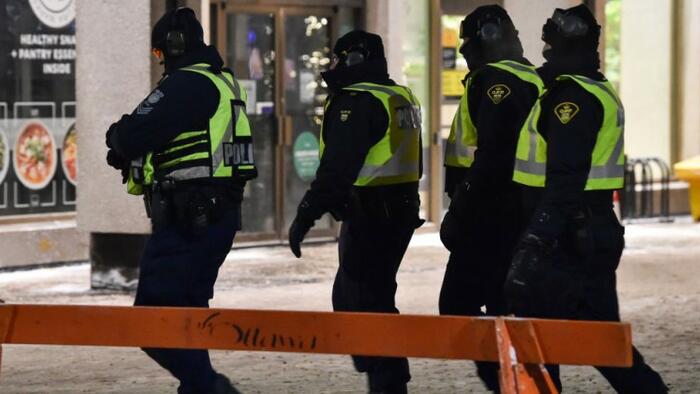 Ottawa police have threatened to arrest anyone providing the Freedom Convoy with gas and diesel cans after they initially blocked trucks with fuel tanks coming to the aid of the protesters.

Authorities announced that anyone providing “material support” to the demonstrators would be subject to arrest from midnight last night.

Asked whether “material support” included necessities like food and water, a police spokesperson told Fox News that the announcement “relates to hazardous materials that represent a public safety or fire hazard.”

Videos soon emerged of people being arrested and police seizing fuel from protesters.

Footage provided to Rebel News shows Ottawa police attempting to arrest someone for bringing fuel to the convoy before the midnight sate of emergency goes into effect https://t.co/XQqZr4vN0X for more. pic.twitter.com/F9hHsh24jp

A citizen journalist sent me this video that seems to show police seizing fuel from truckers. More reports to come — I’m on the streets right now.#TruckerConvoy https://t.co/8hpC710hZK pic.twitter.com/5PEwZcTRq6

Police had previously barricaded key crossing points throughout the area and closed numerous roads in a bid to halt the delivery of trucks with tanks full of fuel reaching the convoy.

Earlier on Sunday, Mayor Jim Watson declared a state of emergency and claimed that the protesters, whose primary activity is honking their horns, posed a “serious danger and threat to the safety and security of residents.”

Authorities and the media have attempted to demonize the truckers as potentially violent extremists, with provocateurs even attempting to pull stupid stunts in an effort to smear their character.

The truckers have been 100% peaceful. So Trudeau’s feds are working around the clock to manufacture an incident to justify a violent state response. pic.twitter.com/lNFPGaFtv7

As we highlighted last week, authorities have still refused to rule out using the military against the protesters.

The truckers say they won’t leave until vaccine mandates that dictate truckers returning to Canada from the U.S. quarantine once they arrive at home have been lifted.

Meanwhile, the same leftists who for months have vowed to make life unlivable for the unvaccinated are now crying over horns being honked.

In the age of mass Silicon Valley censorship It is crucial that we stay in touch. I need you to sign up for my free newsletter here. Support my sponsor – Turbo Force – a supercharged boost of clean energy without the comedown. Get early access, exclusive content and behinds the scenes stuff by following me on Locals. 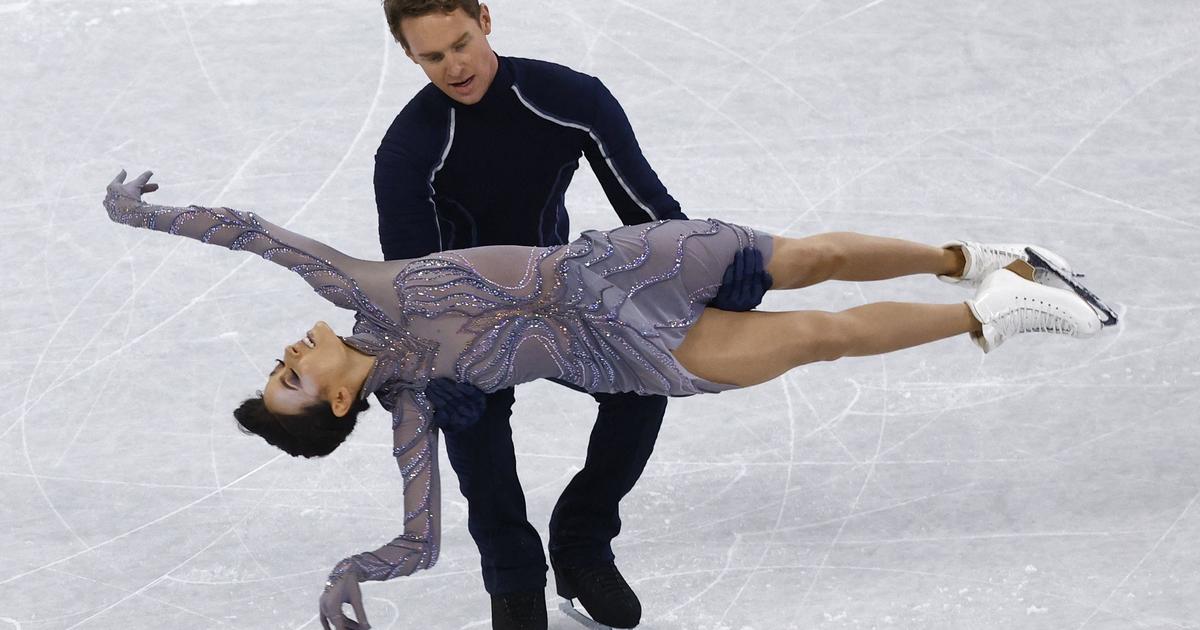 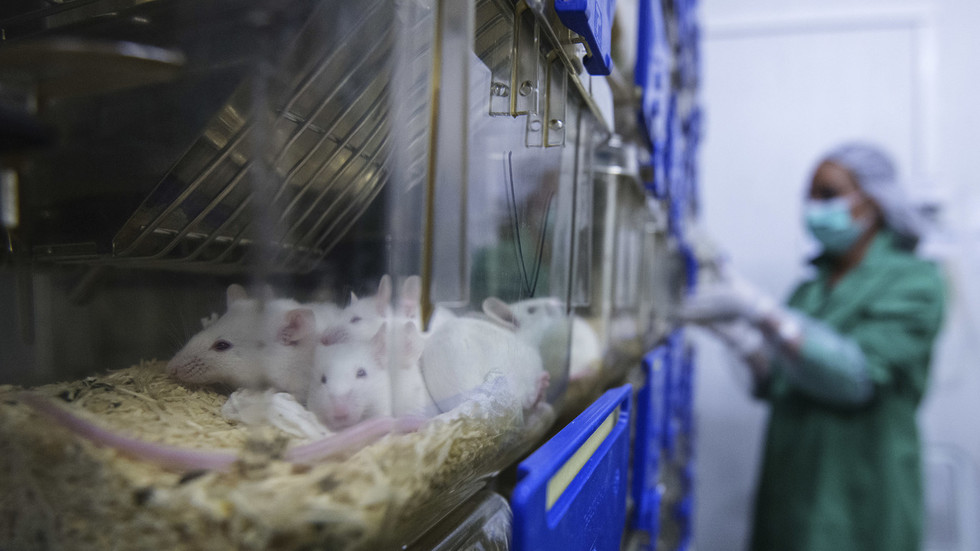