Syrian air defenses responded to a reported missile attack targeting the capital, Damascus, early on Wednesday, as sirens sounded off in Israel. The Israeli military claimed that the alarms went off after one of the anti-aircraft missiles launched from Syria exploded. 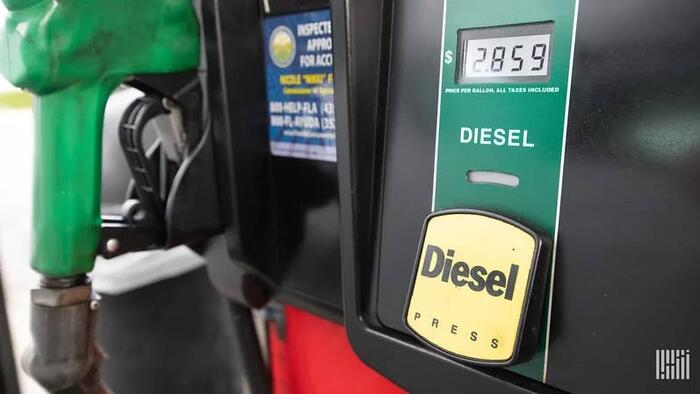 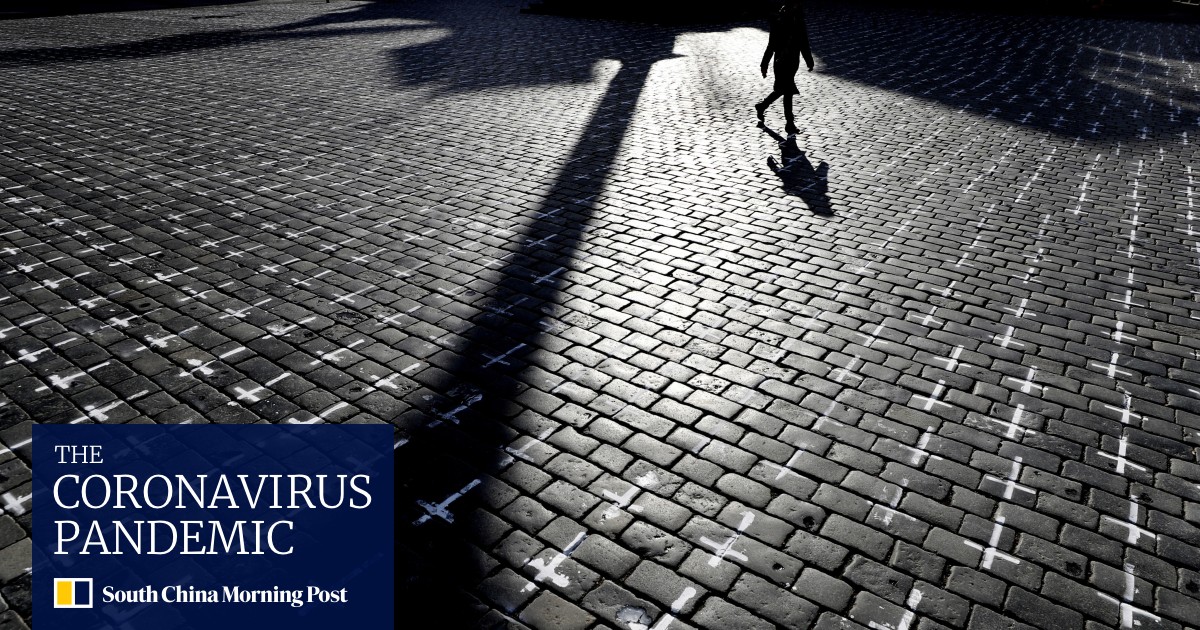