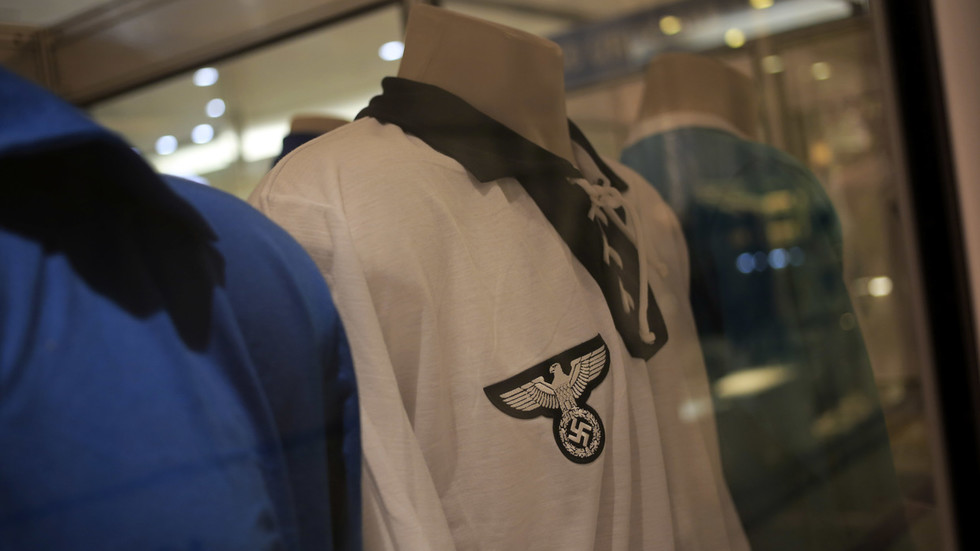 Brazil’s Prosecutor General has opened an investigation into Bruno Aiub, a media personality with over 3.3 million followers on YouTube

Popular Brazilian podcast host, Bruno Aiub, also known as Monark, found himself at the center of a major scandal on Monday after he said a Nazi party should be “recognized by law” during his Flow Podcast — one of the most listened to in Brazil.

The media personality, who boasts over 3.3 million followers on his YouTube account was interviewing two Brazilian MPs – Tabata Amaral and Kim Kataguiri – when he said that the political landscape in the country is much more favorable to left-wing forces.

“The radical left has much more space than the radical right, both should have space,” the host said, justifying an idea of creating an official Nazi party.

“If someone wants to be anti-Jewish, I think they have the right to be,” Aiub added. Amaral, a member of the Brazilian Socialist Party, rejected the host’s ideas. Kataguiri, representing the centrist Podemos Party, said that everyone should have a right to defend their views regardless of how “absurd” they are and “that should not be a crime,” according to newspaper El Universal.

Aiub’s statements sparked widespread outrage, particularly from Jewish organizations. The Israelite Confederation of Brazil “vehemently” condemned his statements and said that hate speech and its defense “bring terrible consequences for humanity,” with Nazism being the greatest historical evidence of it. Brazil’s Holocaust Museum also invited Aiub to visit its premises to learn more about Nazi history.

The Flow Podcast Show issued an official statement on Tuesday severing all ties with Aiub and taking down the controversial episode. It also reaffirmed its commitment to “freedom, pluralism and transparency.”

The show’s second host, Igor Coelho, also said that he would buy all the Flow Studios shares owned by Aiub. The controversial host is a co-founder and co-owner of the company behind the show.

Brazil’s Prosecutor General August Aras ordered an investigation into the incident on Tuesday, according to Brazil’s news outlet El Globo. The prosecutor-general’s office said it would analyze “the content of the statements” as part of an investigation into “the alleged offense of apologizing for Nazism.” Kataguiri’s words would also be examined, since he allegedly said that Germany was wrong to ban its Nazi party, media reported.

On Tuesday, Aiub issued a video statement on his YouTube channel in which he said that did not defend Nazism but instead pointed to the “hypocrisy” of banning Nazism but allowing the existence of a Communist party even though the Communist ideology had supposedly led to the killings of millions of people.

He also said that he personally considers Nazism “abominable” and people following this ideology to be “idiots.”

Nonetheless, he argued that they should be able to speak out in the name of free speech.

The German embassy in Brazil also weighed in, however, saying that defending Nazism is “not freedom of expression.” 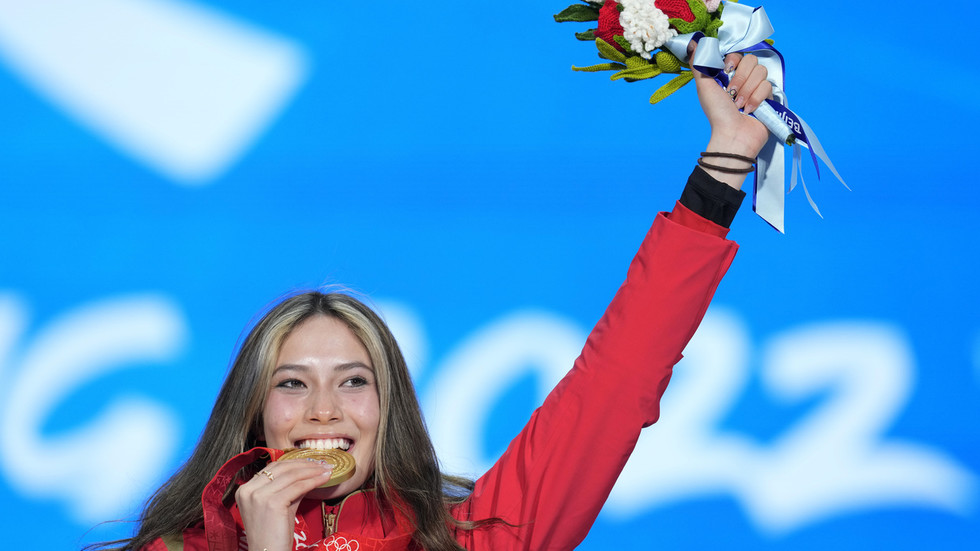 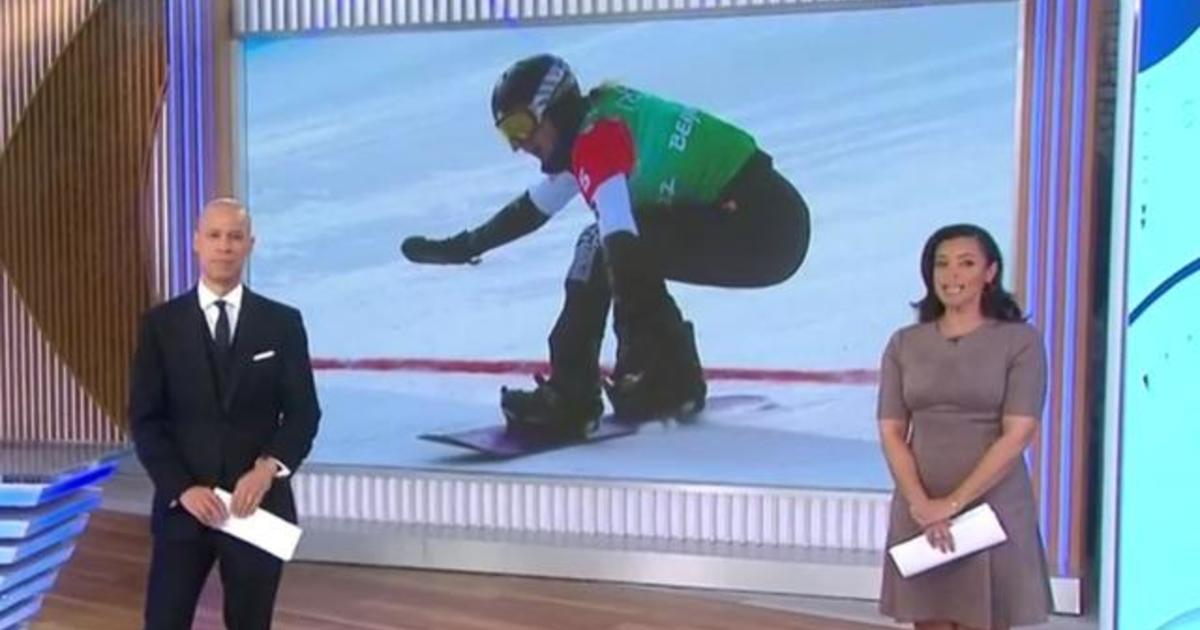