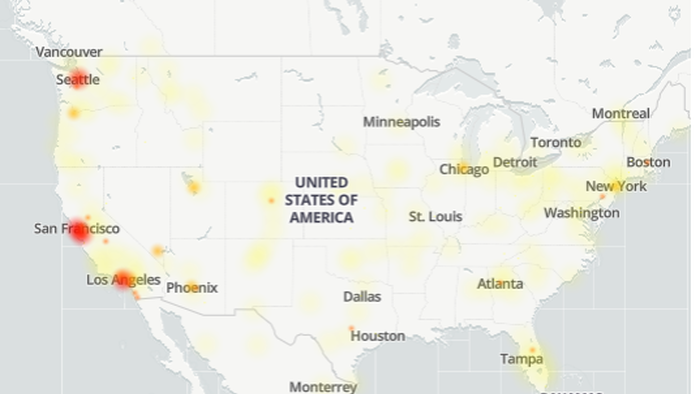 A broad outage appears to have knocked some Twitter users off the platform around 1200 ET, according to Downdector.

“Something went wrong, but don’t fret — it’s not your fault. Let’s try again.”

Downdetector shows the first outages were reported around 1200 ET and continue to surge nearly one hour later. So far, 25,311 users have reported issues.

The outage is widespread.

“Identified – We’re experiencing an elevated level of API errors starting around 17:41 UTC and are currently investigating. The presence and scope of any customer impact has not been determined at this time, but we will provide an update as soon as we know more.”

*This story is developing. 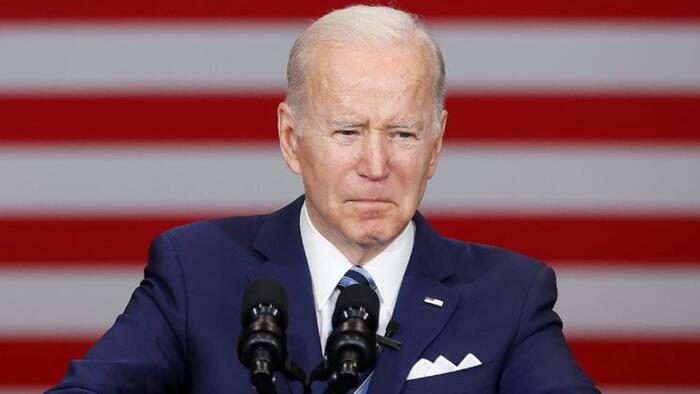 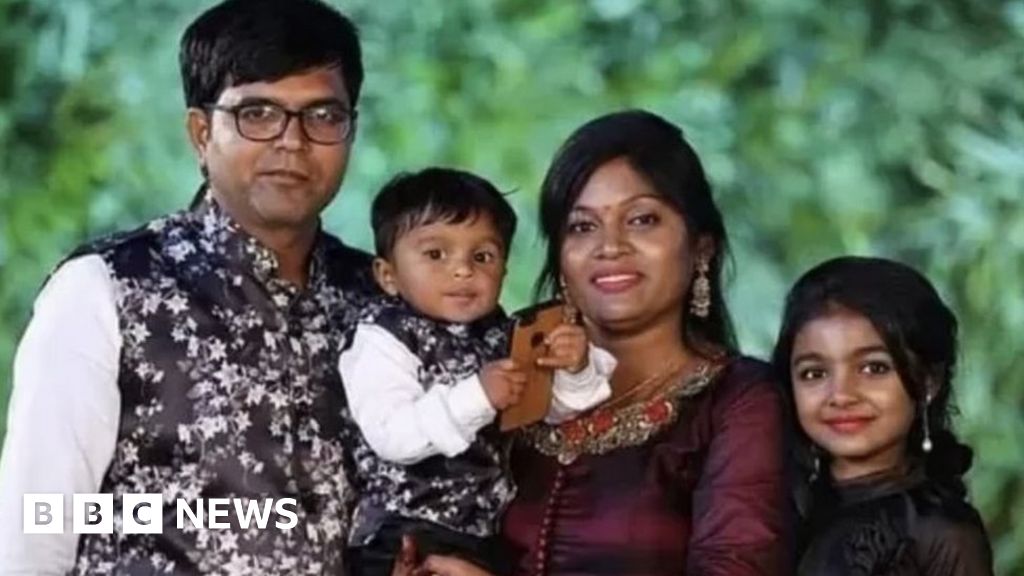