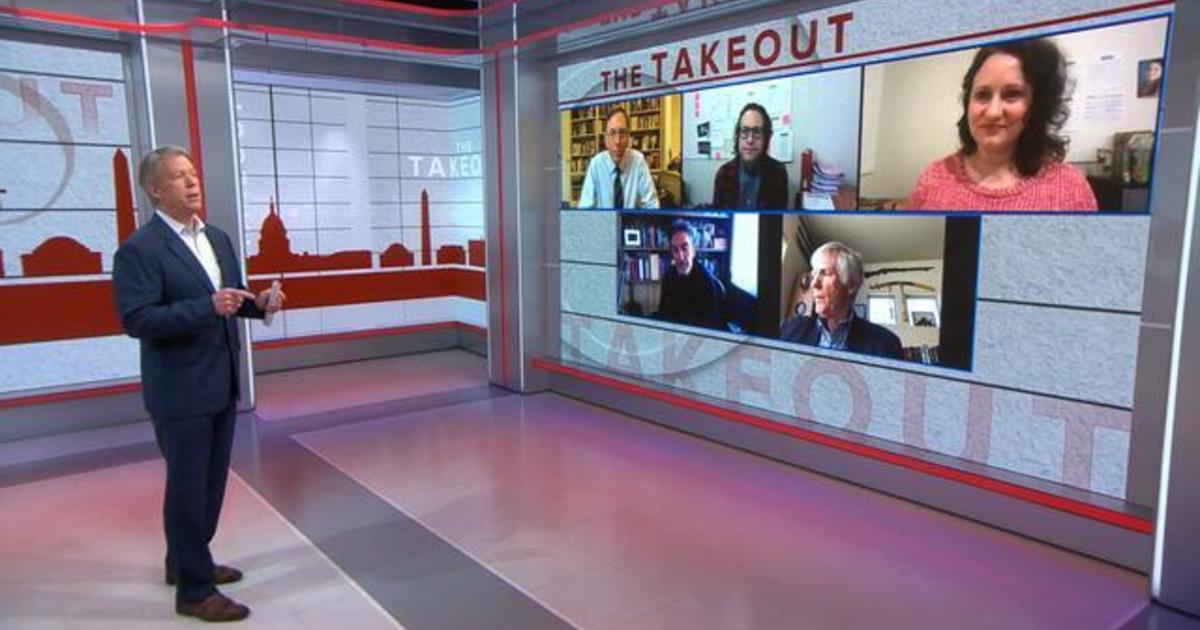 “The United States of Al” executive producer Chuck Lorre, co-creators Maria Ferrari and David Goetsch, retired General David Petraeus and former Ambassador Ryan Crocker join Major to talk about how real-life events of war translate into plotlines of the new series, as well as the research and writing process that went into it, on this week’s episode of “The Takeout with Major Garrett.” 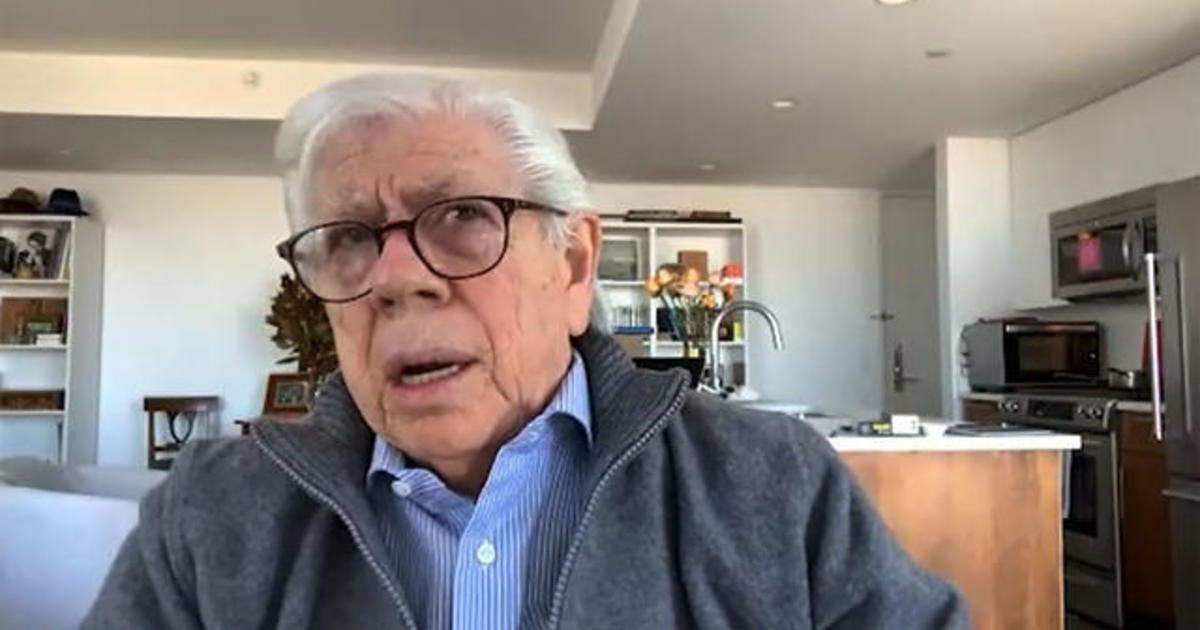 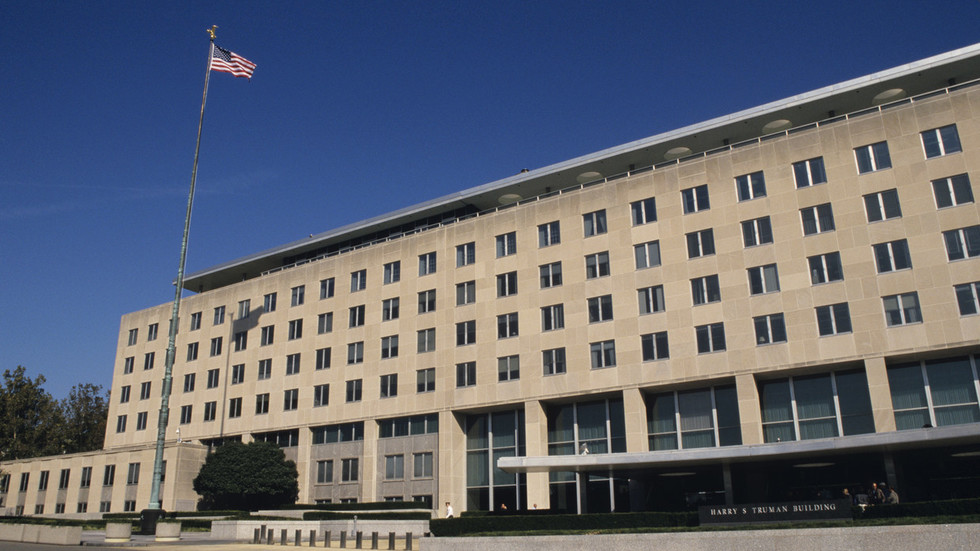