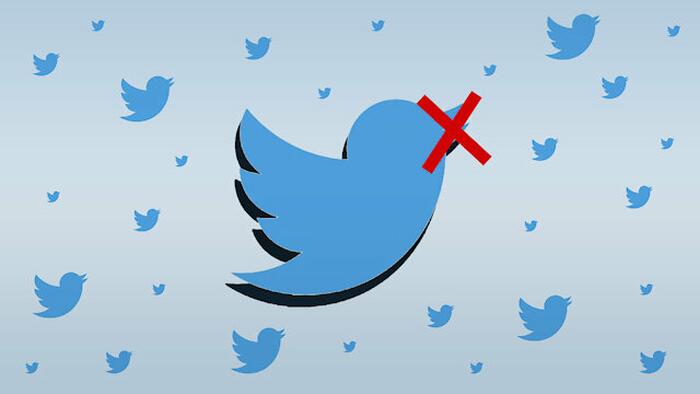 The left’s war on free expression has intensified ahead of midterms.

Fresh off the heels of an attempt to unseat podcaster Joe Rogan for hosting expert guests with divergent opinions on Covid-19, and on the same day as AP cited an anonymous Biden official to smear Zero Hedge as a source of Russian propaganda, Twitter banned the account “Defiant L’s” – which exclusively posted before / after screenshots of ‘principled’ liberals contradicting themselves that you can now see on Gettr.

Hillary Clinton belongs in prison, but apparently, it’s more important for Twitter to suspend @DefiantLs for documenting the lies and hypocrisies of the elite. pic.twitter.com/TWscNlhk3r

Here are some great examples …. pic.twitter.com/bGOx5e3bEy

While there’s some debate over which tweet, or tweets, led to the demise of DefiantLs, the owner of the account says he was kicked for “ban evasion” despite having “never had an account suspended so I’ve never had a ban to evade.”

The ban left many wondering just what in the hell Twitter is doing, and which tweets led to the enforcement action.

Twitter’s ban of @DefiantLs makes zero sense and does not bode well for @BadLegalTakes, @BadMedicalTakes, and other “bad takes” accounts that simply screenshot without commentary https://t.co/NZEsS5qTIm

Another reason Twitter wants to silence @DefiantLs.
Exposing the hypocrisy from the globalist elites in power. pic.twitter.com/Cv3emarRFw

Another reason Twitter wants to silence @DefiantLs.
Exposing the hypocrisy from the globalist elites in power. pic.twitter.com/Cv3emarRFw 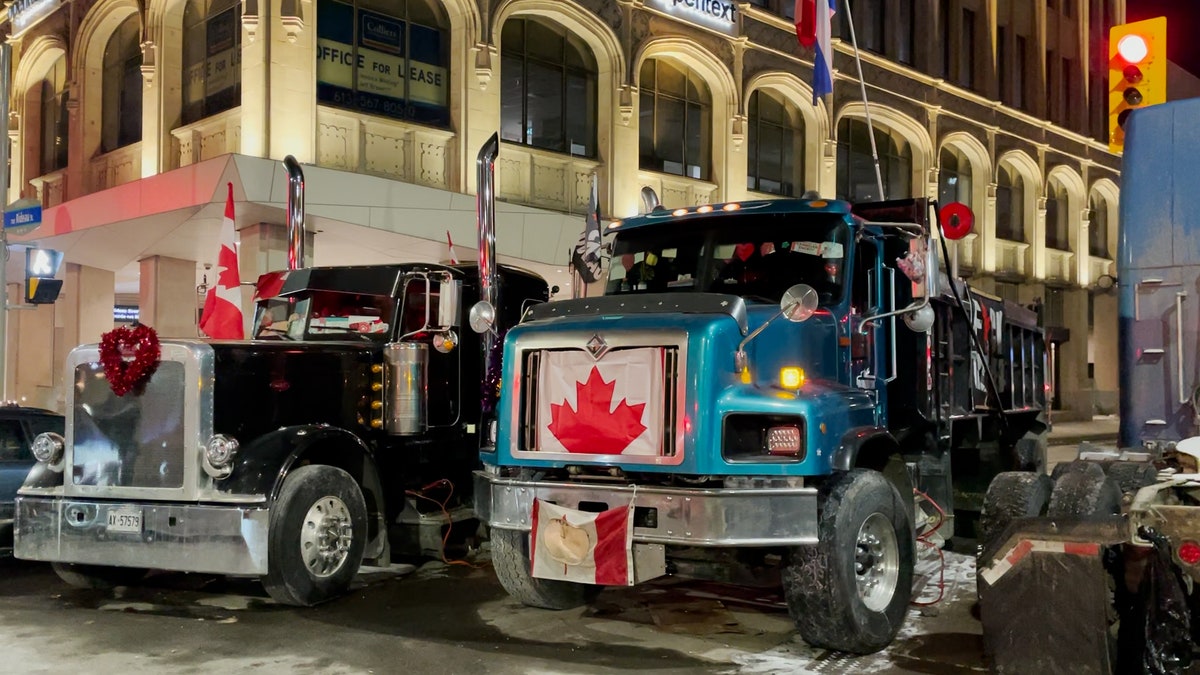 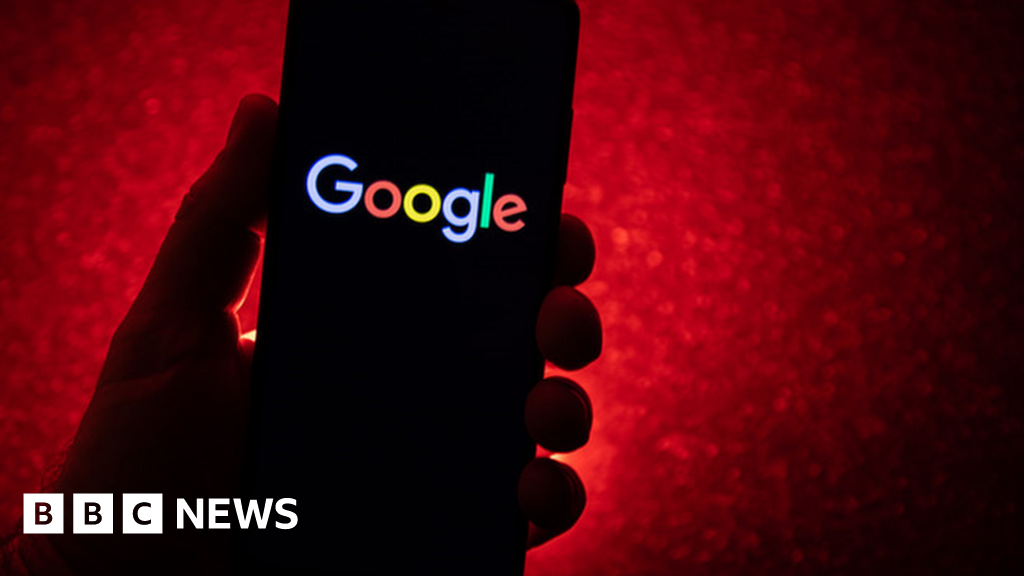