By Mike Hobart of Bitcoin Magazine

Is it actually possible for individual U.S. states to establish bitcoin as legal tender currency?

But while there is growing interest in state leaders adoption bitcoin in this way, there might be some obstacles. Namely, the first clause in article one in section 10 of the U.S. Constitution:

“No State shall enter into any Treaty, Alliance, or Confederation; grant Letters of Marque and Reprisal; coin Money; emit Bills of Credit; make any Thing but gold and silver Coin a Tender in Payment of Debts; pass any Bill of Attainder, ex post facto Law, or Law impairing the Obligation of Contracts, or grant any Title of Nobility.”

As of right now, it seems that individual states do not have the capability, nor the power, to establish a newly acceptable form of legal tender within the Union of the U.S. So, that’s a bit of a buzzkill. But it’s clear that we are making significant progress in the mainstream acceptance of Bitcoin, sparking interest by American politicians and legislators and spreading like wildfire.

“The key piece here is not whether it will pass or what impact it will have in Arizona,” explained Dennis Porter, a podcaster focused on the intersection of Bitcoin and politics. “The true impact of this bill is the fire that it has ignited. Other states and legislators are now looking at this as a potential option for their state as a way to protect themselves from a runaway federal government.”

It also means that Bitcoiners as individuals need to become careful, and much more critical of what our politicians claim and promise. The game theory that we have been discussing within our circles for years is playing out, almost precisely as was expected: politicians and other public figures are realizing the power behind garnering support from the Bitcoin community. Not just because of the excitement around price action, but also due to the sheer numbers of the voter base within the borders of the United States. This voter base reaches across all party lines, anyone is capable of garnering support, from all angles.

“States need to begin adopting Bitcoin today so they can begin the process of protecting themselves from the federal government unplugging them from the overly-powerful national financial system,” Porter said. “It’s a win-win plan for any state to adopt Bitcoin. It gives them more autonomy over their future.”

Another recent development at the intersection of Bitcoin and politics can be found in a bill introduced to the U.S. Congress by Representatives Suzan DelBene of Washington and David Schweikert of Arizona on February 3, 2022.

This particular bill is aimed at introducing a “workable structure for taxing purchases made with virtual currency,” such as bitcoin. One of the greatest hindrances to bitcoin adoption by the general public is its infeasibility as a currency for routine purchases, as it is more closely treated as a stock or other long-term investment from a tax perspective in the U.S.

DelBene and Schweikert aimed to alleviate this bottleneck by providing an exemption from taxes in the use of bitcoin as a currency where capital gains amounted to less than $200.

“It’s a great way to normalize the whole ‘track your buys under $600 thing,’” said Ant, the pseudonymous author of Bitcoin blockchain data dashboard Timechain Stats. “Accounting is a nightmare, and hardly anyone knows their cost basis.”

However, as national politicians attempt to normalize and increasingly regulate the use of bitcoin, even if that regulation is meant to increase adoption, they will inevitably challenge the project’s status as something parallel to and outside of the national system.

“Most important: Bills like this will end up doxxing a lot of bitcoiners, both directly and indirectly,” Ant warned.

While a bill like DelBene and Schweikert’s may be viewed as a boon to some individuals who take portions of their salary in bitcoin, it also provides a stepping stone for potential abuse of financial surveillance powers, not just immediately, but into the future as well. Which is a very important worry amongst many in the Bitcoin space.

Bitcoiners should be cautious around how quickly we are seeing these social and powerful figures flock to this revolutionary asset. It would behoove all of us to take pause, catch our breath and reflect before two potential scenarios play out:

One, we rush to regulate an asset that is wildly misunderstood and provide roadblocks to those we aim to protect. And two, we rush to support and uplift politicians who hoist the Bitcoin standard in the desire to reach regulation of the asset before the regulatory windfalls are well gauged or we have established understanding, so as to avoid inviting weakness within the system itself.

Our world moves fast, but we don’t have to break things. When it comes to state adoption, being a slow mover can be a blessing, not a curse. 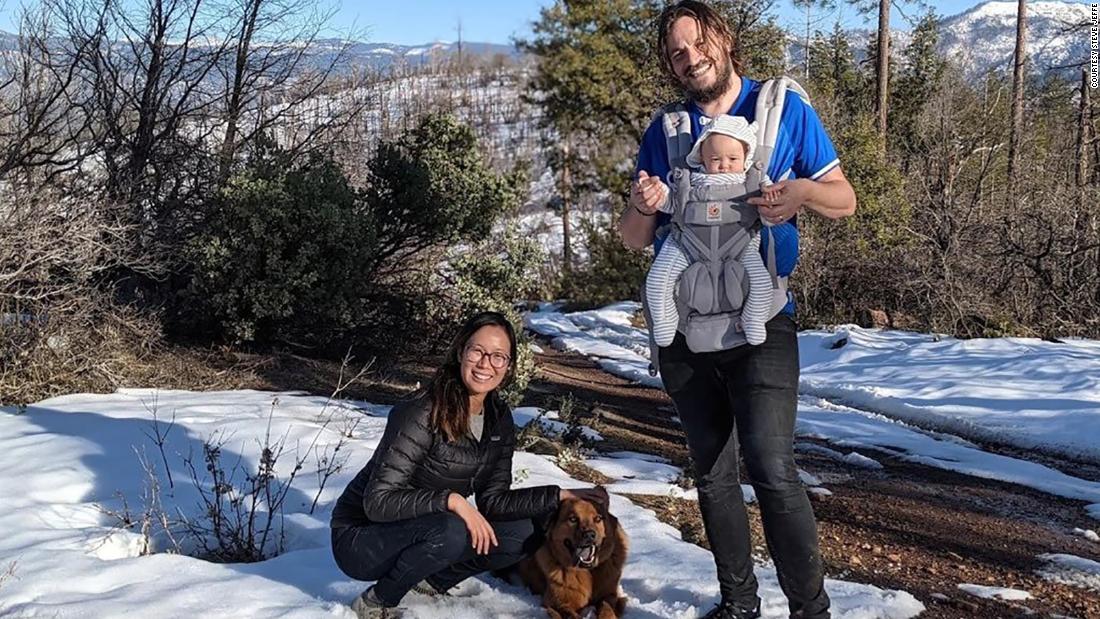 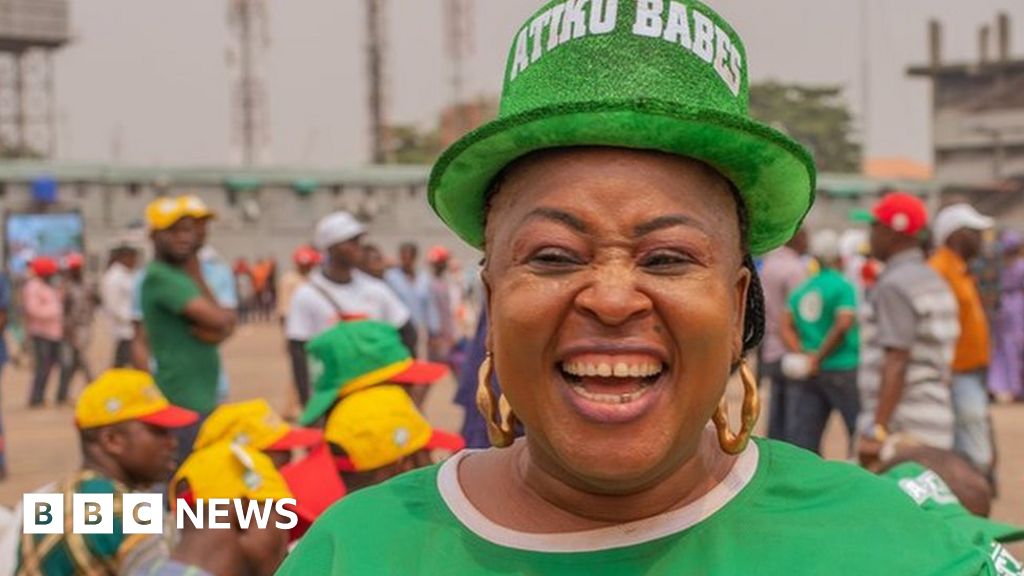