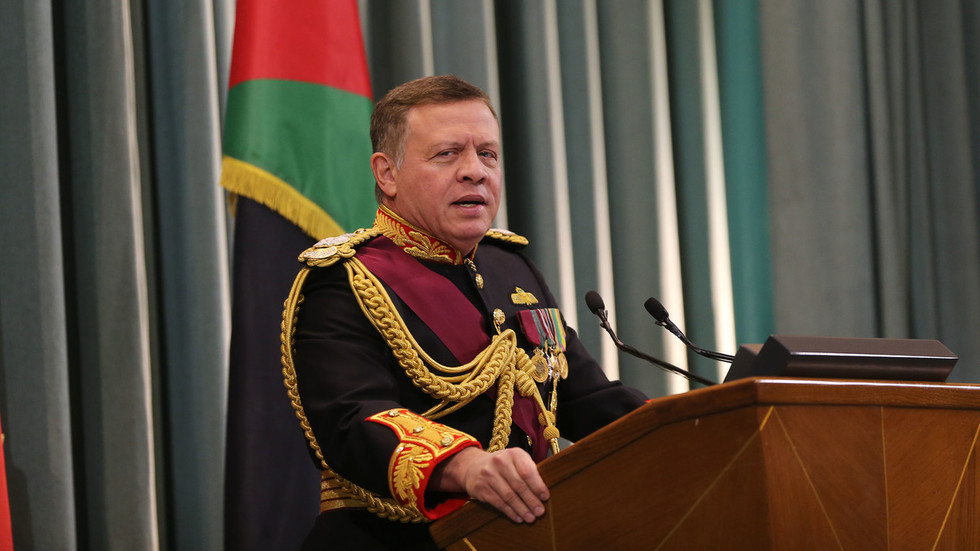 Jordan’s monarch, King Abdullah II, has been named in the leaked trove of data from Credit Suisse bank, as the holder of at least six accounts where he has housed millions of dollars in personal wealth, The Guardian reported on Monday. Alongside Abdullah’s own accounts, his wife, Queen Rania, allegedly had another.

The leaked data about the Credit Suisse accounts comes months after the monarch was featured in the Pandora papers, another leak of data which revealed King Abdullah’s property portfolio, including premises in California and central London.

A spokesperson for Jordan’s king and queen stated there has been no wrongdoing on behalf of the pair, claiming that the source of their funds was entirely compliant with the relevant tax legislation. Under Jordanian law, King Abdullah is exempt from paying taxes.

According to the monarch’s lawyers, a large proportion of the funds held within his Credit Suisse accounts were derived from the inheritance he received from his father, King Hussein. The law in Jordan exempts the king from paying inheritance tax as well.

During the release of the Pandora papers, the UK media claimed that Jordanian intelligence forces had sought to block access to online stories about the monarch’s wealth. King Abdullah’s lawyers have denied this suggestion. It is not known if any similar attempts have or are set to be made in the wake of the latest revelations.

King Abdullah’s lawyers stated that only one of the monarch’s Credit Suisse accounts remains open, comprising investment companies established to serve as a trust fund for their children, as well as using the bank to hold proceeds from the sale of a “large wide body aircraft.” 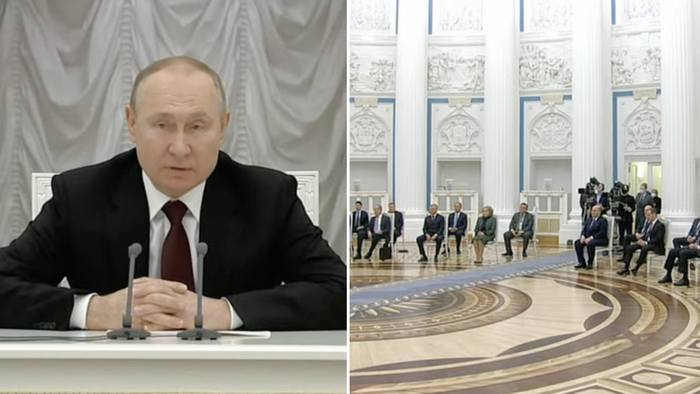 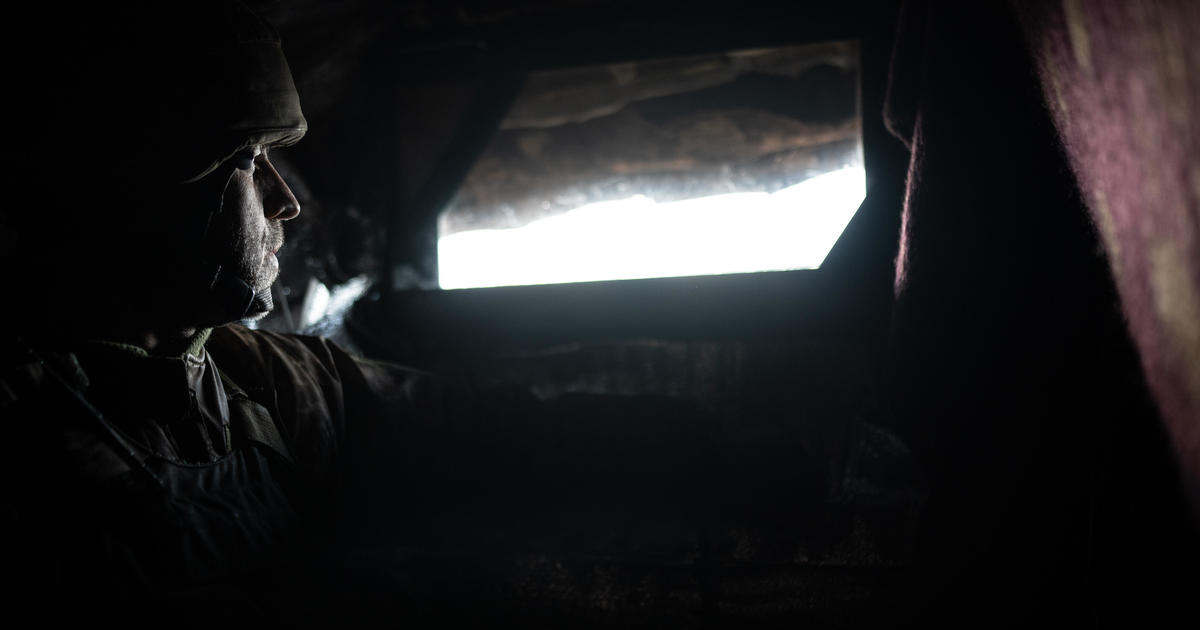