The Federated States of Micronesia (FSM) announced on Friday that it has formally severed diplomatic relations with Moscow, after Russian troops attacked Ukrainian military installations.

“The FSM condemns the Russian Federation’s invasion of Ukraine, and the unjustified and brutal assault on its people and territory, which our country recognizes as unambiguously villainous and holds in the highest form of contempt,” the nation’s government said in a statement on its website.

The move comes after President Vladimir Putin ordered his forces to attack military targets across Ukraine. The operation began in the early hours of Thursday, with Putin claiming it was necessary to “demilitarize and denazify” Russia’s neighbor.

Although it has cut diplomatic ties with Russia over the current situation, the FSM left the door open for the two sides to renew relations in the future if Moscow “demonstrates actionable commitments to peace, friendship, cooperation, and love in our common humanity.”

The Russian government has not yet publicly responded to the move. While Moscow and the FSM established ties in 1999, Russia does not have an embassy in the Pacific nation and contact between the two countries is thought to be limited. The FSM consists of some 607 islands, totaling 702 square kilometers, of which only 65 are inhabited, with a population of just under 114,000.

The FSM’s decision to cut diplomatic ties comes after the US, the UK, the EU, and NATO condemned what they called Russia’s “unprovoked” attack on Ukraine. Sanctions have been imposed globally on Moscow in response to its military activity in the country. 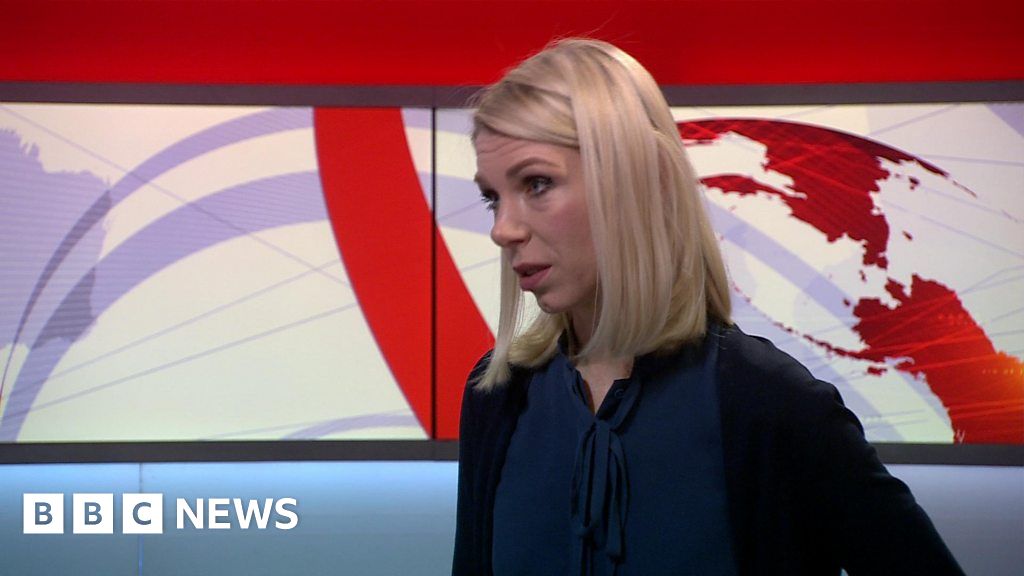