Unbeknownst to George, the media already found an answer to this question.  They just declared that any criticism of Joe Biden is an exercise in very poor taste.  Why?  Because criticizing a US President during a foreign conflict is “shameful” – even if a said conflict is a direct result of the President’s own failures.

“You also, ideally, present a united front. The undercutting of Biden by Republicans as he actively navigates armed conflict is shameful. This nation was stronger when domestic political squabbling ended at the water’s edge.

And you communicate clearly to your own people the hardship they might have to endure — in higher prices, interrupted trade, and possible cyberattacks on critical institutions.”

According to Newsday, mentioning the fact that Biden’s terrible policies – like severely damaging domestic oil production, or disastrous Afghanistan withdrawal, are directly responsible for the current mess, is “shameful.”  As long as Joe Biden communicates clearly to us what his own failed policies have caused, we should all come on board and cheer for the failure.  Because Biden does not understand foreign policy and does not employ anybody who does, his “navigation” of it needs his full concentration and he can’t be distracted by the “squabbling.”

“A decade ago, the notion of calling a president of the United States “unfit” in the wake of the most serious invasion in Europe since World War II would have been unthinkable for members of either party.”

Chris is correct: a decade ago, criticizing a US President would not just be considered “in poor taste” – it was plain racist.   When the Oval Office is occupied by a Democrat, there is never a good reason for criticism.   However, Chris does not seem to remember how two decades ago, John Kerry called a Republican President “unfit,”  or how a number of “prominent” Democrats compared him to Hitler, all in a middle of a major war.

“But Trump’s four years in office have changed all calculations of how politics can and should be conducted — even in a moment of war.”

You got to love CNN.  They are like your 5-year-old who steals a cookie and blames you for eating it.  The four years of Trump really did change the calculation – but the change came from no other than Chris Cillizza’s buddies in the legacy media.   Washington Post proudly admitted that coverage of President Trump should not provide “the phony kind of fairness” and should use “more high-impact language.”  And for four years, CNN did just that. Its programming consisted solely of hours-long discussions about Trump being “mentally unfit,” “a Russian asset,” and “a war criminal.”

In defense of CNN, Trump did not start any wars, which makes “a war criminal” accusation quite a leap in logic, but no matter – the gutter sniping was a fair game, I guess.  All Trump needed to do for the media to get behind his agenda is to start a major war.  I am sure that would lead to a big cheer from the media – not to an impeachment de jour.

“What Trump did — and continues to do — to the Republican Party is defining downward the idea of acceptable rhetoric.”

Let’s hear some of the rhetoric that CNN found “acceptable” during Trump’s years: 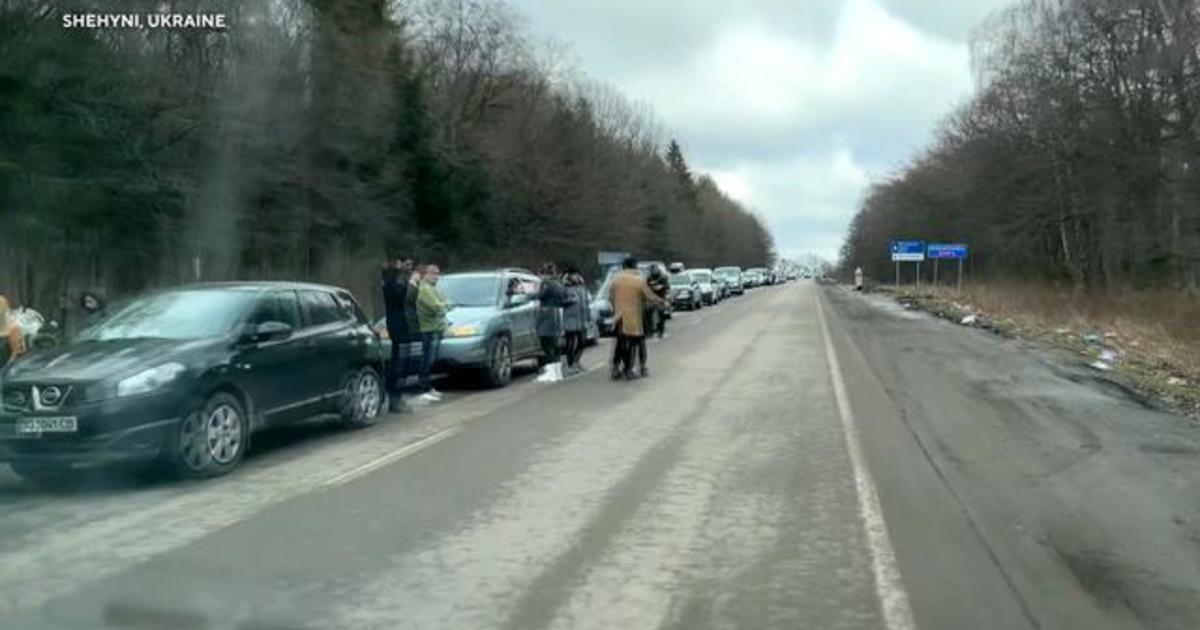 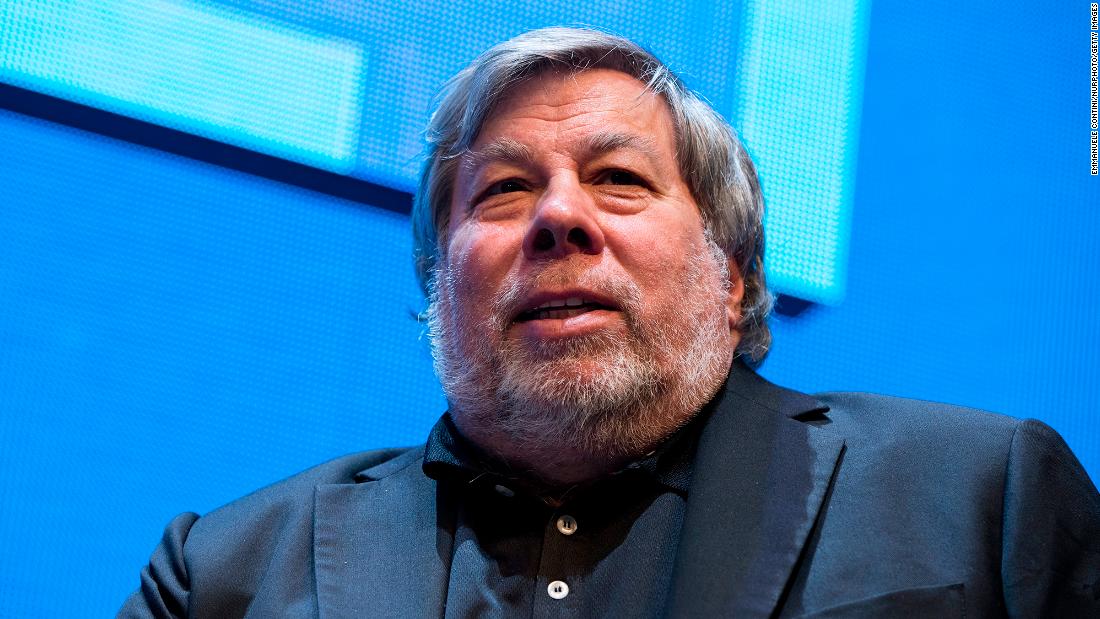