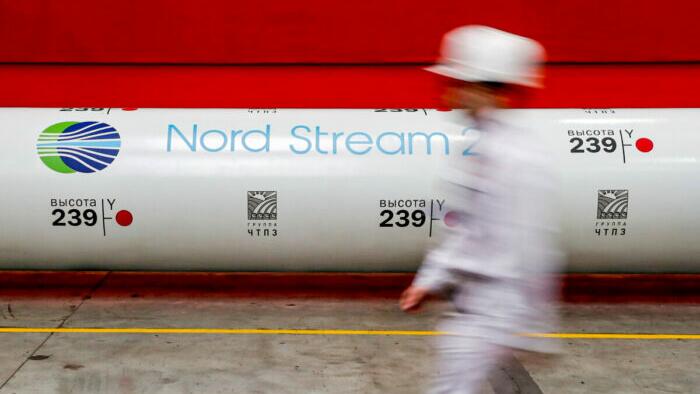 Operator Of Nord Stream 2 Fires All Employees After US Sanctions

Update (0940ET): In a brief statement released this morning, Nord Stream 2 said that “We cannot confirm the media reports that Nord Stream 2 has filed for bankruptcy.”

Switzerland-based Nord Stream 2 AG “only informed the local authorities that the company had to terminate contracts with employees following the recent geopolitical developments leading to the imposition of U.S. sanctions on the company.”

Additionally, the company said that it “can confirm that we have taken down this website due to serious and continuous attacks from outside.”

“Unfortunately, our mobile and fixed network lines are also not reachable – at least for the time being.

Swisscom was not able to provide a proper mobile phone number transfer, as promised and negotiated.”

As Isabel van Bruegn detailed via The Epoch Times earlier, the operator of Nord Stream 2 has terminated all contracts with employees after it was hit with U.S. sanctions following Russia’s invasion of Ukraine.

The Nord Stream 2 gas pipeline project represents an $11 billion investment from Russia and is designed to carry 55 billion cubic meters of natural gas from Russia to Germany every year. It is registered in Switzerland and owned by Russian state-owned gas giant Gazprom.

The United States sanctioned Nord Stream 2 AG last week after Russia recognized two breakaway regions in eastern Ukraine prior to its invasion of the country, which has prompted a wave of economic sanctions by the West.

“Following the recent geopolitical developments leading to the imposition of U.S. sanctions on Nord Stream 2 AG, the company had to terminate contracts with employees. We very much regret this development,” Nord Stream 2 AG told Reuters in an emailed statement.

Switzerland’s economy minister Guy Parmelin told Swiss radio service RTS on Monday that all 140 Nord Stream employees who worked for the company in the Swiss city of Zug had their contracts terminated.

“Nord Stream became insolvent because of last week’s U.S. sanctions,” Silvia Thalmann-Gut, economics director in the Swiss canton of Zug where the company is based, told public broadcaster SRF, according to Agence France-Press.

The Epoch Times reached out to Nord Stream 2 AG and Gazprom for comment.

The pipeline had not begun commercial operations because it was pending certification in Germany, which last week put this process on hold as a result of the escalating Ukraine crisis.

The U.S. Treasury Department’s Office of Foreign Assets Control issued an executive order on Feb. 23 authorizing “the wind down of transactions involving Nord Stream 2 AG” or “any entity in which Nord Stream 2 AG owns, directly or indirectly, a 50 percent or greater interest” by March 2.

President Joe Biden on Feb. 23 announced sanctions against Nord Stream 2 AG and its corporate officers “in response to Russia’s actions in Ukraine.”

“As I have made clear, we will not hesitate to take further steps if Russia continues to escalate,” the president said in a statement announcing the measures.

Biden added, “Through his actions, President [Vladimir] Putin has provided the world with an overwhelming incentive to move away from Russian gas and to other forms of energy.” 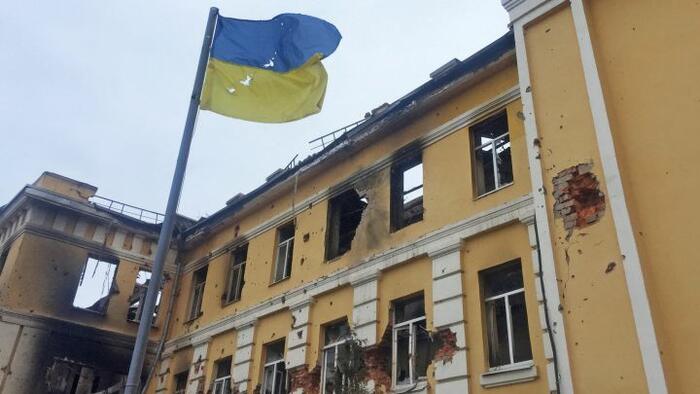 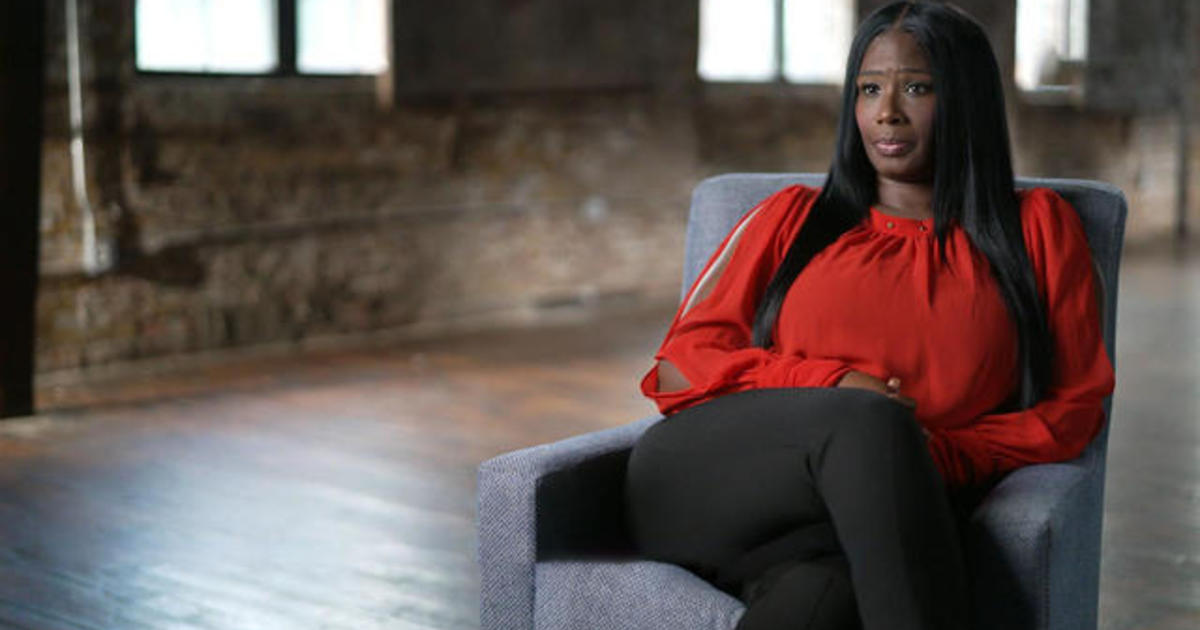