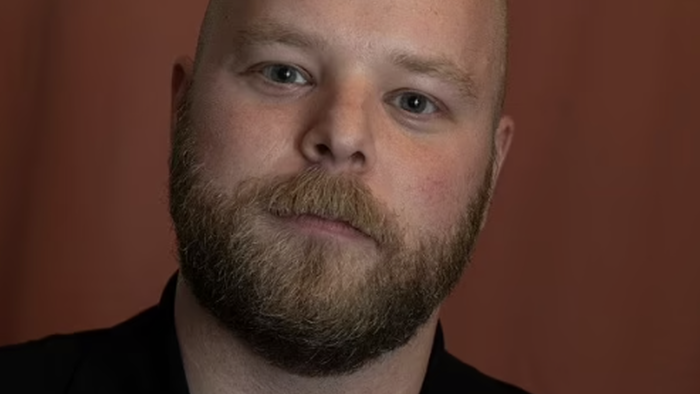 A “rogue” juror at the Ghislaine Maxwell trial, who reportedly spoke about his own childhood sexual abuse during deliberations for the trial, will now have to undergo a hearing to try and determine whether or not Maxwell’s conviction should be overturned.

The juror, who is begin referred to by his first and middle name, Scotty David, plans on pleading the fifth at the hearing, Bloomberg reported this week.

Lawyer for the juror, Todd Spodek, told the judge this week that his client would “invoke his constitutional right against to self-incrimination to not answer questions at the March 8 hearing in Manhattan federal court,” Bloomberg wrote.

Meanwhile, Maxwell’s lawyers are using the juror as a potential linchpin to try and get a new trial. They are pointing to comments David gave, post-verdict, to the press where he admitted to bringing up his own sexual abuse experiences to sway the jury to convict Maxwell.

Lawyers argued that David should have disclosed the abuse during the voir dire process. During jury selection, David filled out a questionnaire where he answered “no”, under penalty of perjury, to a question about whether or not he, or anyone close to him, had been an abuse victim.

David told reporters that he “flew through” the questionnaire. Prosecutors have said a new trial isn’t necessary because David may have “simply made a mistake” and because he “answered truthfully when asked about other topics that might have resulted in his dismissal”.

Federal prosecutors will attempt to ask the judge to compel David to answer questions under oath, the report says.

David works as an executive assistant at Carlyle Group. 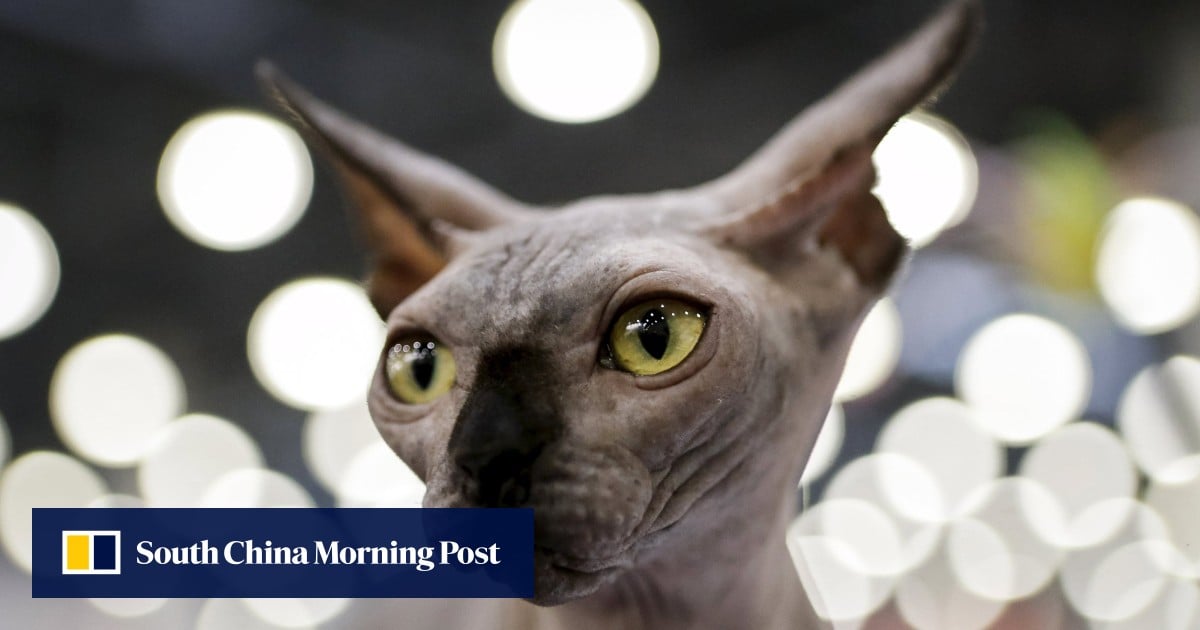 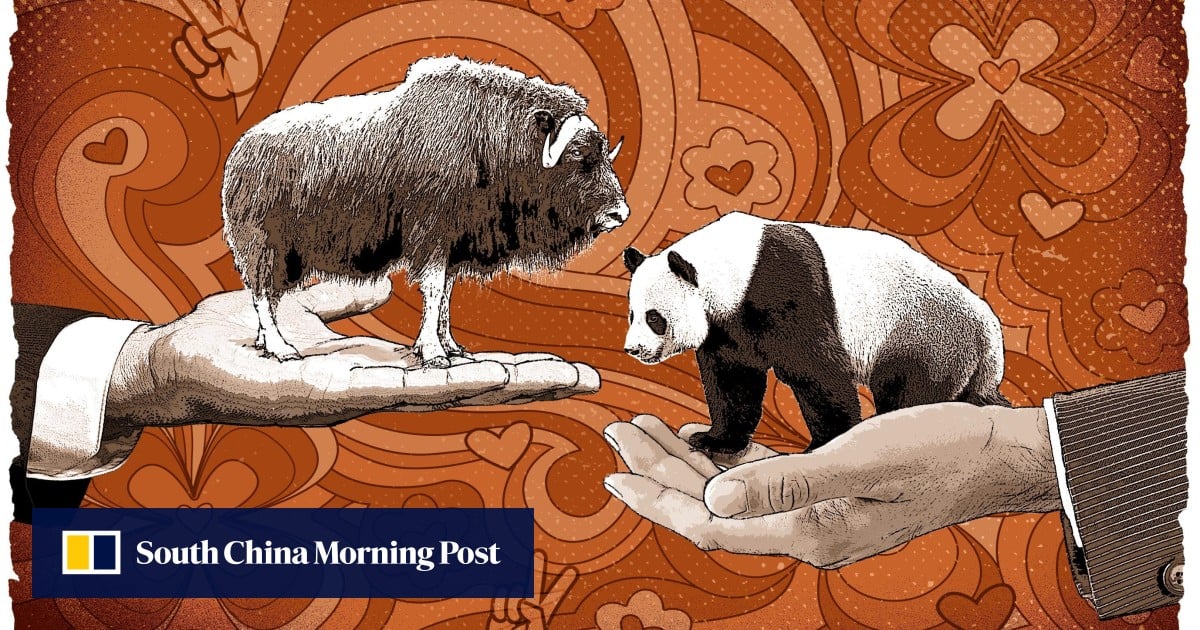