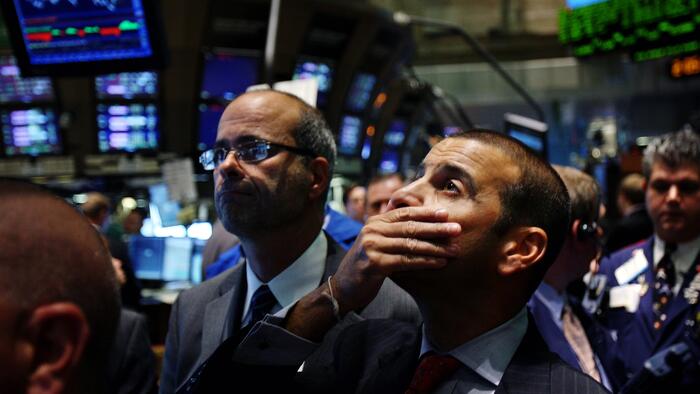 There is no other way to describe today’s market carnage than a market in turmoil where things are rapidly breaking as commodity collateral is suddenly sparking contagion and liquidations.

With S&P futures a one way elevator lower after a modest rip higher on Ukraine ceasefire optimism early in the session, sending spoos more than 120 points down from session highs and closing down 2.9%, below 4,200, its worst close since October 2020…

… everything is in the red, with the exception of the defensive utility sector and of course energy which is basking in the glow of a historic move in the commodity space.

Consumer discretionary stocks, with a decline of more than 3%, led the S&P 500 to a fresh session low. Companies with outsize exposure to Europe – Calvin Klein owner PVH and Ralph Lauren – were among SPX stocks with the biggest drops, while Amazon and Apple are among top decliners on a points basis. Higher energy costs and soaring food prices may crimp consumer spending in other areas, with oil posing a particular challenge. Consumer discretionary stocks are the worst performers among SPX sectors this year, shedding ~19% while the broader index falls ~11%.

While energy was the best – and only outperforming – sector, a testament to today’s dismal risk off mood is that the small-cap Russell actually outperformed both the S&P and the Nasdaq, with the latter tumbling more than 3%.

Europe was even worse, with both Germany’s DAX closing down 2% – at the lowest level since November 2020 – and bringing total declines since its January record high to 21%, while the broader Euro Stoxx 50 also ended 1.2% lower, and also closing in a bear market.

Believe it or not, those were some of the more timid moves observed today. As Nomura noted earlier, there have been some truly historic swing elsewhere, including Energy where oil had its biggest daily swing ever, with Brent surging to near $140 before paring gains after Germany said it has no plans to halt Russian energy imports…

… to gas, with the European nat gas benchmark traded > 79% to an all-time high, before also reversing gains…

… to Industrial Metals, where Nickel exploded 82% in one day amid a wave of short squeeze in the largest dollar gain in 35 yr history of LME contract…

… and even FX, with the Swiss trading through parity with the Euro earlier, the first time since the SNB peg break in ’15…

… to EU Financials, with Europe’s banks (SX7E) tumbling -34% in less than a month amid panic over Russian exposure.

Among other commodities, the type that actually matter when considering social unrest and revolutions, wheat futures closed limit up again at a record $1,425 translating into an all time high $12.94 per bushel on fear Ukraine and Russian output will be cut off.

While those keeping track of market dislocations did not find anything abnormal in today’s move in the FRA-OIS, which was roughly unchanged from Friday’s close after blowing out late last week…

… a look at the continued decline in the balance of the Fed’s Overnight Reverse Repo suggests that banks are starting to stockpile liquidity.

Even formerly invincible junk bonds cracked, and took out YTD lows, sliding to levels last seen in the aftermath of the covid crisis.

So as oil and commodities decouple from everything in the clearest signal yet that the summer of 2008 is in play (something we discussed 2 months ago in “Shades Of 2008 As Oil Decouples From Everything“) is the market finally pricing in the coming stagflationary recession? Not yet, but with the 2s10s just 24 bps now, the lowest since the covid crash, and a few days trade away from 0, we are almost there.

And yet, despite the beating drums of imminent recession, the Fed remains paralyzed as not only does it have to somehow contain inflation driven by a historic supply shock, over which it has no control, but it can’t cut rates as it is already at zero. As a result, the market continue to price in just under 1 rate hike in March and almost 6 rate hikes for the full year!

Finally, the VIX has continued its steady climb amid record put purchases, and hit a level of 36, the highest in over a year. This is a level where traders traditionally expect it to signal a market bottom. If that fails to happen, a quick trip to 50 is almost guaranteed.

Looking at the so-called digital gold, bitcoin tumbled along with the broader crypto sector, as the decoupling observed last week with high beta stocks has now been long forgotten, and the correlation algos continue to trade cryptos as just your garden variety tech stock.

Meanwhile, the original “old-school” gold, continues to creep ever higher in what many view as a harbinger of the next episode of monetary debasement, and after earlier rising briefly above $2,000 then sliding, gold has stabilized just below the $2k mark.

So is there any hope, even fleeting for a modest bounce? We doubt: after all, even the White House admits what is coming: 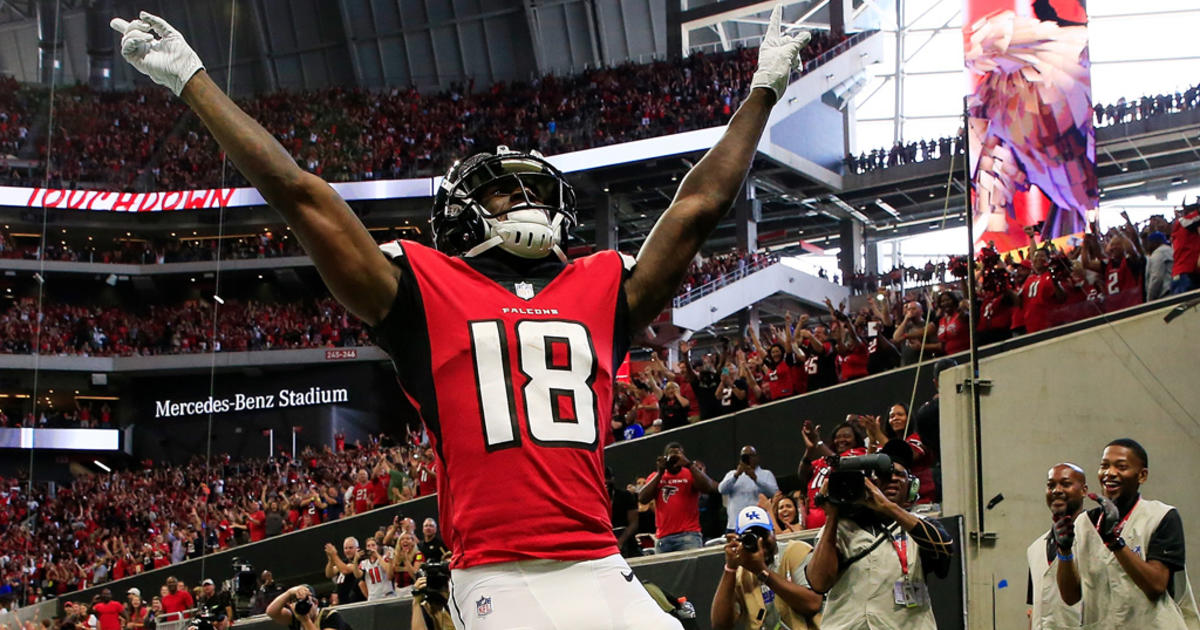 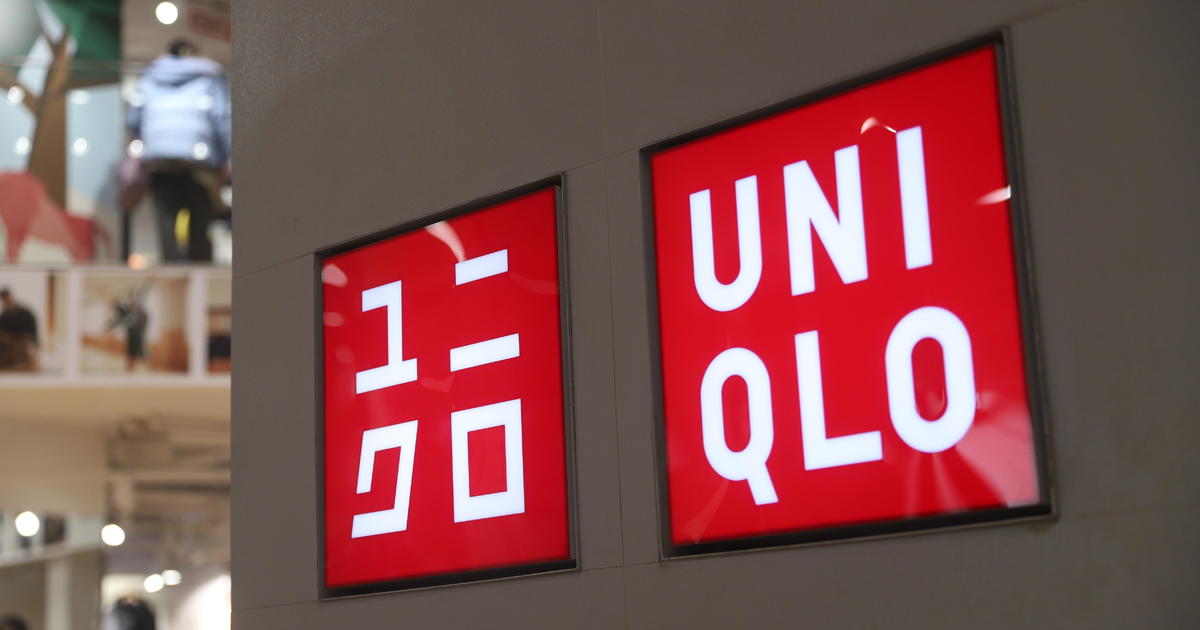