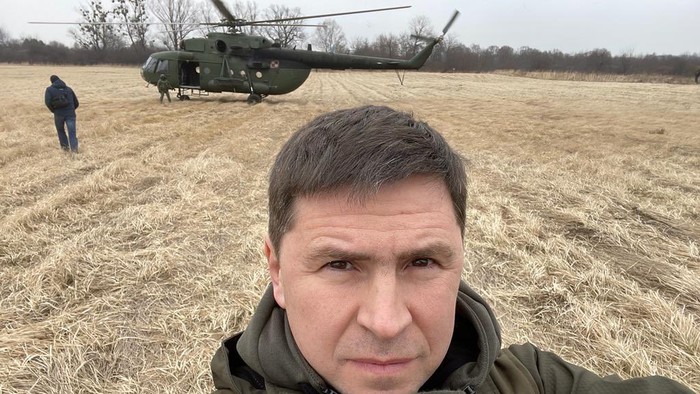 With the third round of Russia-Ukraine talks now in progress Monday morning, things already look like they’re off to a bad start, given President President Volodymyr Zelensky’s office has ripped the Kremlin’s latest announcement of new humanitarian corridors as an “immoral” stunt.

Earlier in the day Russia said it had established four new temporary ceasefires to allow Ukrainian civilians to exit cities under siege. These were named as Kiev, Kharkov, Sumy and Mariupol – and interestingly cited the specific request of French President Emmanuel Macron communicated to Vladimir Putin.

Kiev had accused Russian forces of prematurely violating some initial Saturday ceasefires and evacuation corridors by resuming shelling. Mariupol, for example, has been scene of heavy fighting and at the same time some 200,000 civilians are believed still in the city.

According to Reuters on Monday:

A spokesperson for Ukrainian President Volodymyr Zelenskiy called the move “completely immoral” saying Russia was trying to “use people’s suffering to create a television picture.”

“They are citizens of Ukraine, they should have the right to evacuate to the territory of Ukraine,” the spokesperson told Reuters.

Some Ukrainian officials have also claimed that national forces have “stalled” the Russian armed forces’ advance throughout the country.

At the same time, the UK has issued fresh statements saying its intelligence shows Russia is still “targeting Ukraine’s communications infrastructure in order to reduce Ukrainian citizens’ access to reliable news and information.”

Picture of the third round of talks between the Russian and Ukrainian delegation pic.twitter.com/cfdwh4FRYt

The UK Defense Ministry said in a statement “Ukrainian internet access is also highly likely being disrupted as a result of collateral damage from Russian strikes on infrastructure,” and further that  “Over the past week, internet outages have been reported in Mariupol, Sumy, Kyiv and Kharkiv.”

With Ukraine now accusing Moscow have offering ‘humanitarian evacuation’ corridors in bad faith as a mere PR and propaganda move, it will be interesting to see in Monday talks take up Russia’s bigger, pressing conditions.

Kremlin spokesman Peskov laid out the conditions Monday within hours ahead of the talks. He said Kive “should make amendments to their constitution according to which Ukraine would reject any aims to enter any bloc.”

“We have also spoken about how they should recognize that Crimea is Russian territory and that they need to recognize that Donetsk and Lugansk are independent states. And that’s it. It will stop in a moment,” he added.

Meanwhile it what will no doubt complicate Ukraine-Russia efforts to find an off-ramp through negotiations, outside mercenaries continue to join the conflict, after both Kiev and some Western officials offered an invitation…

#US offering intel, weapons, eyes from the sky and mercenaries to #Ukraine.https://t.co/cA1pYdwf9Q 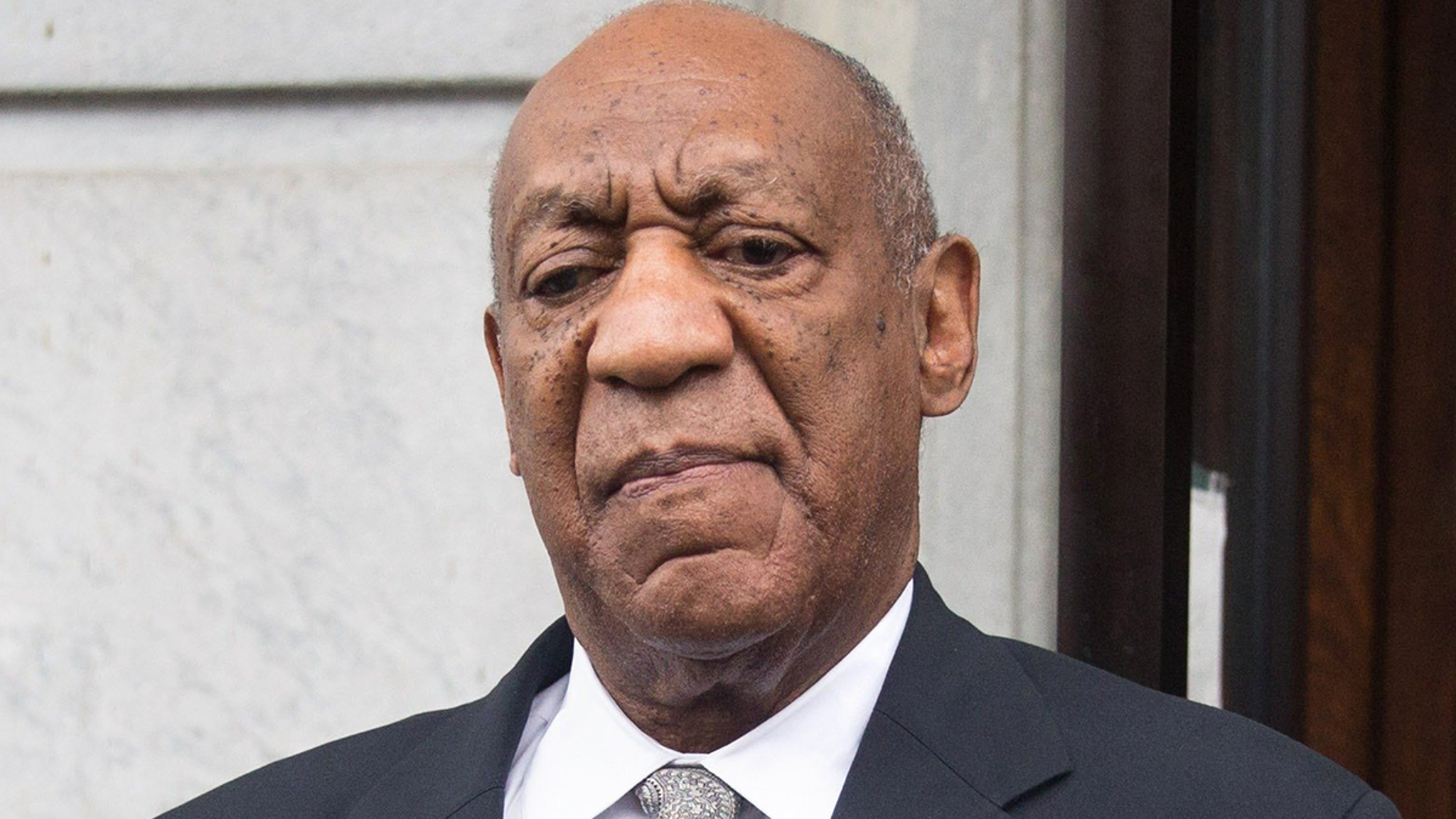 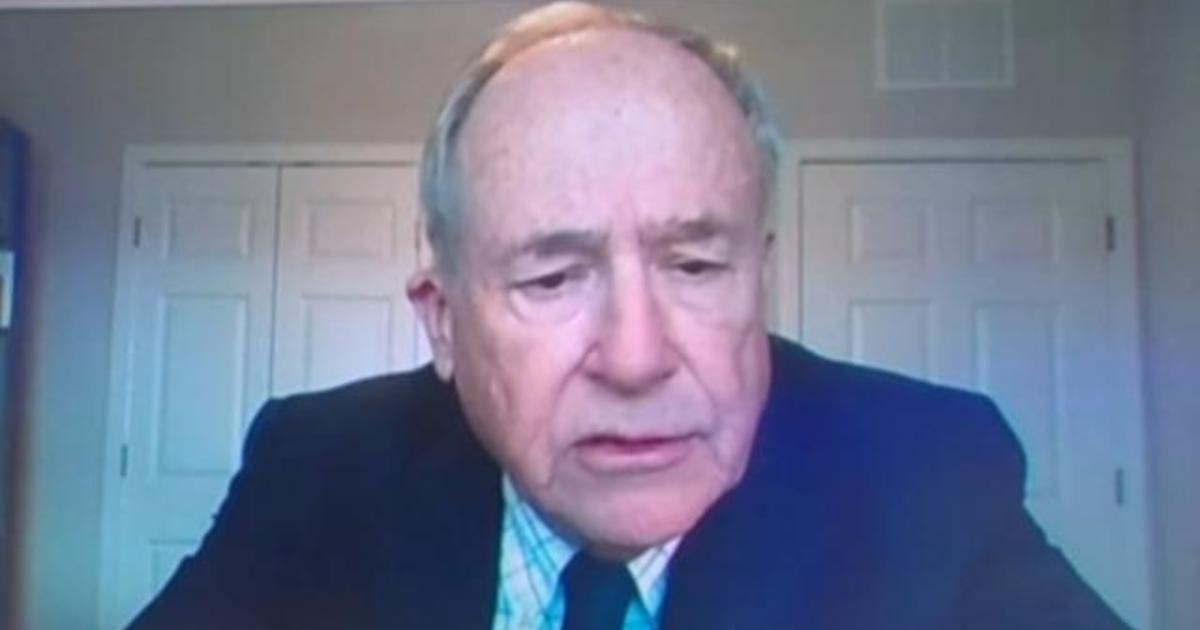