China’s legislature began its annual session saying it targeting “around 5.5%” GDP growth for 2022. The GDP goal, delivered by Premier Li Keqiang to the National People’s Congress, compares with the “over 6%” target Li presented last year.

Growth forecasts for 2022 ranged from 4% to 5.9%. Of the 33 economists, 11, including those at American investment banks such as BofA Global Research, Goldman Sachs, and JP Morgan, predicted growth of less than 5% – lower than China’s potential of around 5.5%. Learn more here and see in the chart below. The International Monetary Fund forecasted in October that the Chinese economy would expand 5.6% in 2022, but the Nikkei survey found private economists taking a more reserved view.

Jian Chang, the chief China economist at Barclays, who predicted 4.7% growth, noted “a more significant contraction in property sales and investment than earlier expected,” and added that the zero-COVID policy is expected to persist until the Chinese Communist Party’s national congress in the autumn of 2022.

Aside from the recent Covid distortion, China’s GDP growth has been in a slow decline over the past decade – this trend is set to accelerate downward. The impact on China’s population will be significant to an aspirational population. Will China’s CCP have its hand full towards its potentially dissenting population?

Does China need a distraction from its coming economic contraction?

The Chinese Communist Party (CCP) claims Taiwan as its own territory and considers the island as the most sensitive issue in its ties with the United States. Beijing has routinely harassed Taiwan and threatened to unite it with the mainland by force if necessary.

“China’s saber-rattling against Taiwan comes from fear and paranoia,” said Pompeo, calling the democratic island “a living example of the success of freedom and democracy” that is dismissed in China, including Hong Kong.

“So long as this exists,” he said, “it severely undermines the credibility and authority of the CCP, especially with the Chinese people who are under their thumb.” Pompeo’s comments angered Beijing. See Pompeo’s remarks below.

It is my view that the U.S. government should immediately take necessary, and long-overdue, steps to do the right and obvious thing, that is to offer the Republic of China (Taiwan) America’s diplomatic recognition as a free and sovereign country.

Like Ukraine, and regardless of the morality of China’s geopolitical positions, will US Foreign policy push China to act against Taiwan? Why is this important?

Take a look at a video documentary that visits the world’s largest semiconductor factory in Taipei, Taiwan.

With the Ukraine crisis pushing up energy prices, would a Taiwan crisis raise semiconductor prices globally, affecting further inflation and jobs? After all, much of the modern world heavily depends on technological innovation. Another crisis is in the making. 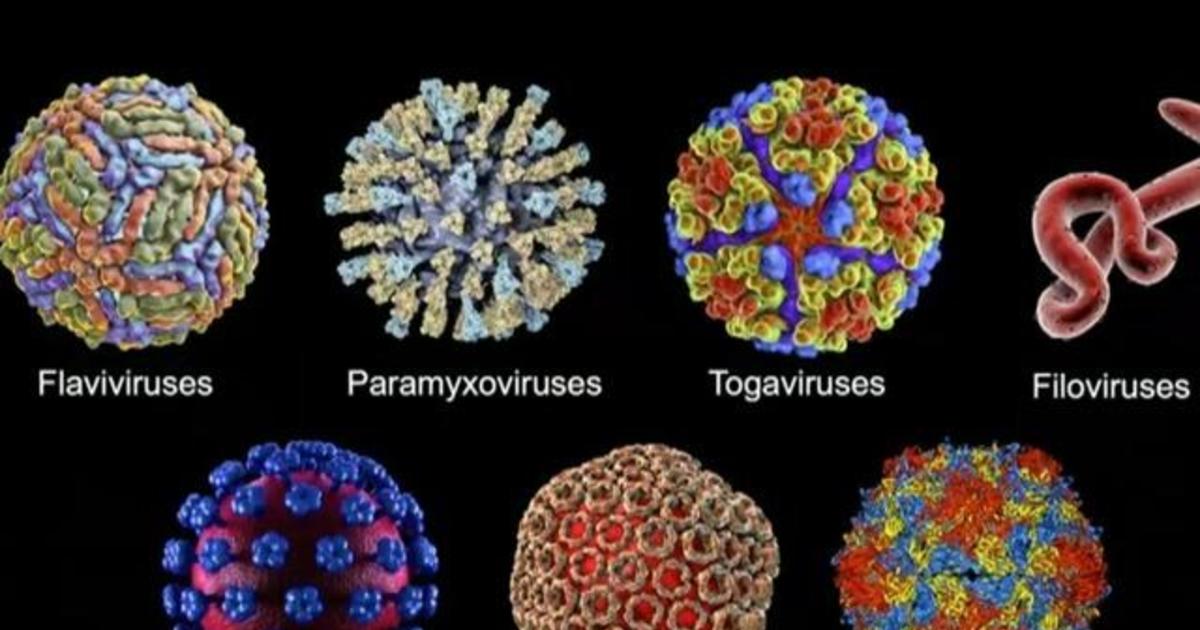 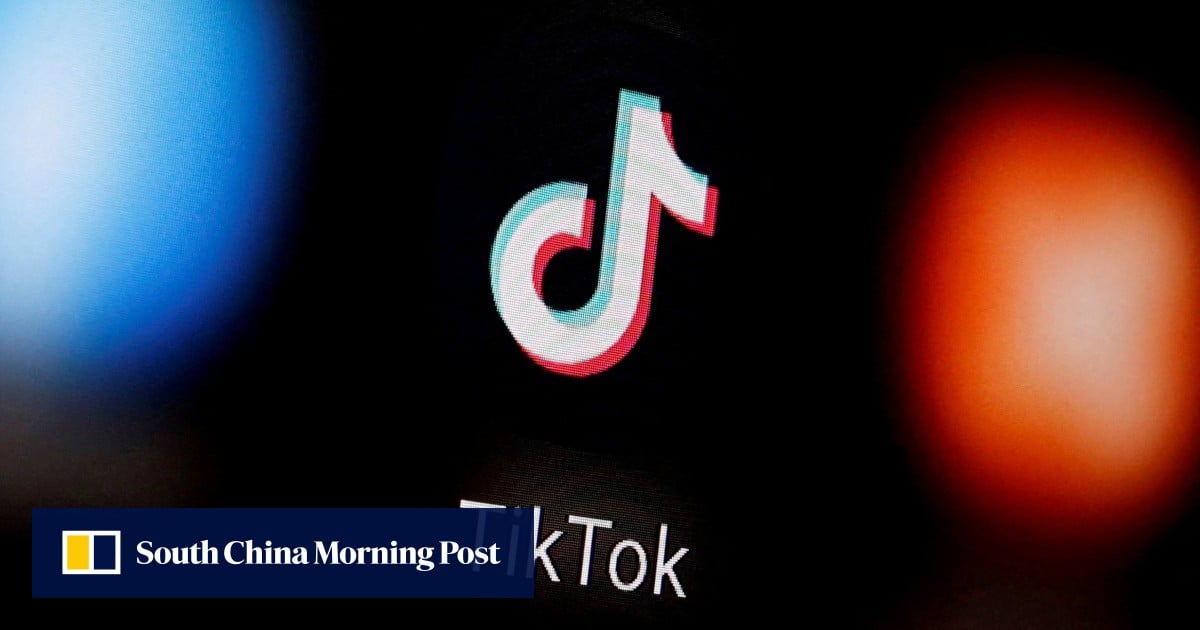