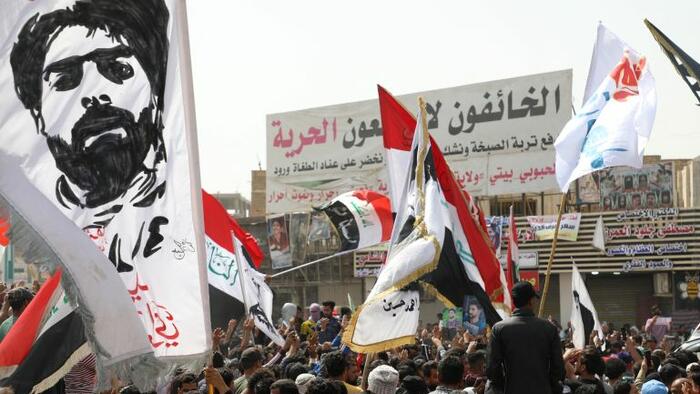 With commodity costs hitting daily record highs, and food prices far surpassing levels seen in the historic 2011 as a result of the collapse of Russian and Ukrainian food exports…

… an ever louder question on the lips of geopolitical strategists is when, not if, global protests over food will re-emerge and begin toppling unstable – or perhaps stable – governments across the world in a rerun of the Arab Spring revolutions of 2011 when widespread public outrage started as a result of surging food prices.

It appears that the answer is “now”, because as Al Jazeera reports, on Wednesday protests erupted in Iraq’s impoverished south over a rise in food prices that officials attributed to the conflict in Ukraine. Here, for the past week, the price of cooking oils and flour have skyrocketed in local markets as government officials have sought to address growing anger with various statements and measures.

Today, the public frustration with these runaway prices finally boiled over, and more than 500 protesters gathered on Wednesday in a central square in the southern city of Nasiriya – a flashpoint of anti-corruption protests that gripped the country in 2019.

“The rise in prices is strangling us, whether it is bread or other food products,” retired teacher Hassan Kazem told AFP news agency. “We can barely make ends meet.”

On Tuesday, the Iraqi government announced measures to confront the increase in international prices. These included a monthly allowance of about $70 for pensioners whose incomes do not exceed one million dinars (almost $700), as well as civil servants earning less than 500,000 dinars ($343). The authorities also announced the suspension of customs duties on food products, basic consumer goods and construction materials for two months.

Local trade ministry spokesman Mohamed Hanoun attributed the rise in cooking-oil prices to the conflict in Ukraine. Indeed, as we noted last week, a whopping 70% of Egypt’s wheat is in the form of Ukraine and Russian imports, imports which have now been indefinitely halted.

The interior ministry announced it had arrested 31 people accused of “raising the prices of food commodities and abusing citizens”. A protester in Nasiriya on Wednesday denounced the “greed of traders who manipulate prices”.

“There’s a major global crisis because Ukraine has a large share of [the world market in cooking] oils,” he said. On Tuesday, a protester was seriously injured in a demonstration in the central province of Babil that was marred by violence, a security source said.

While some will be willing to brush this off as just another third world protest, recall that the 2011 Arab Spring had similar inauspicious beginnings until Mohamed Bouazizi set himself on fire on Jan 4, 2011 launching a cascade of uprisings across the MENA region, many of which led to bloody revolutions and unprecedented geopolitical upheaval.

And while it might be viewed as entering the fringe zone of conspiracy theories, one should probably consider that a wave of violence may also have the blessing of the WEF nomenklatura: after all, a big part of the “Great Reset” is the efficient depopulation of broad swaths of the globe, and a second Arab Spring would be just what the billionaire overclass ordered. 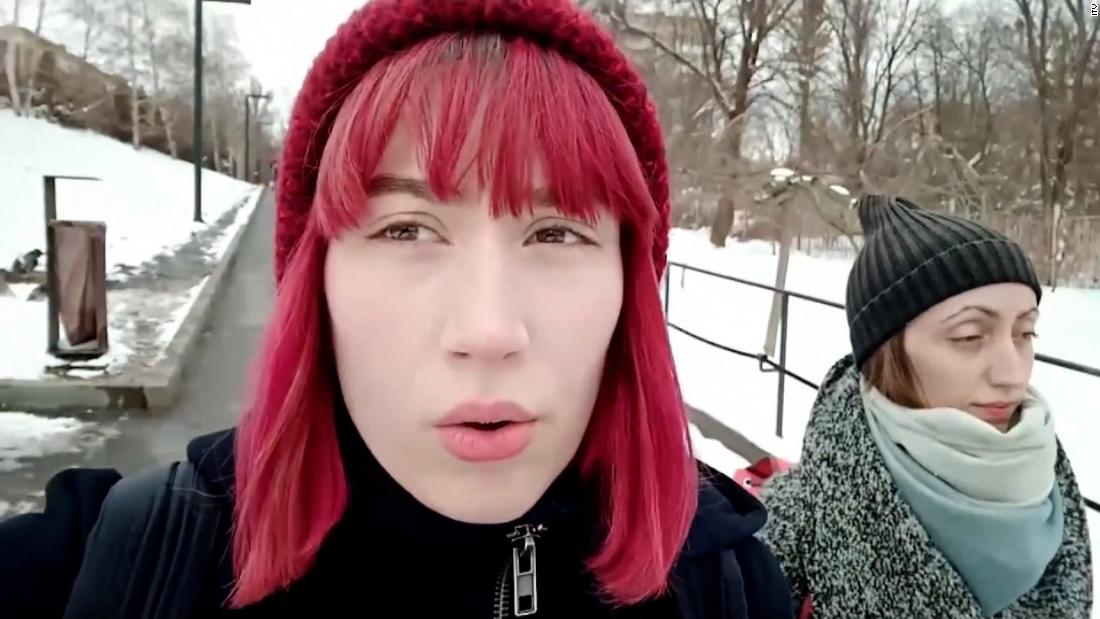 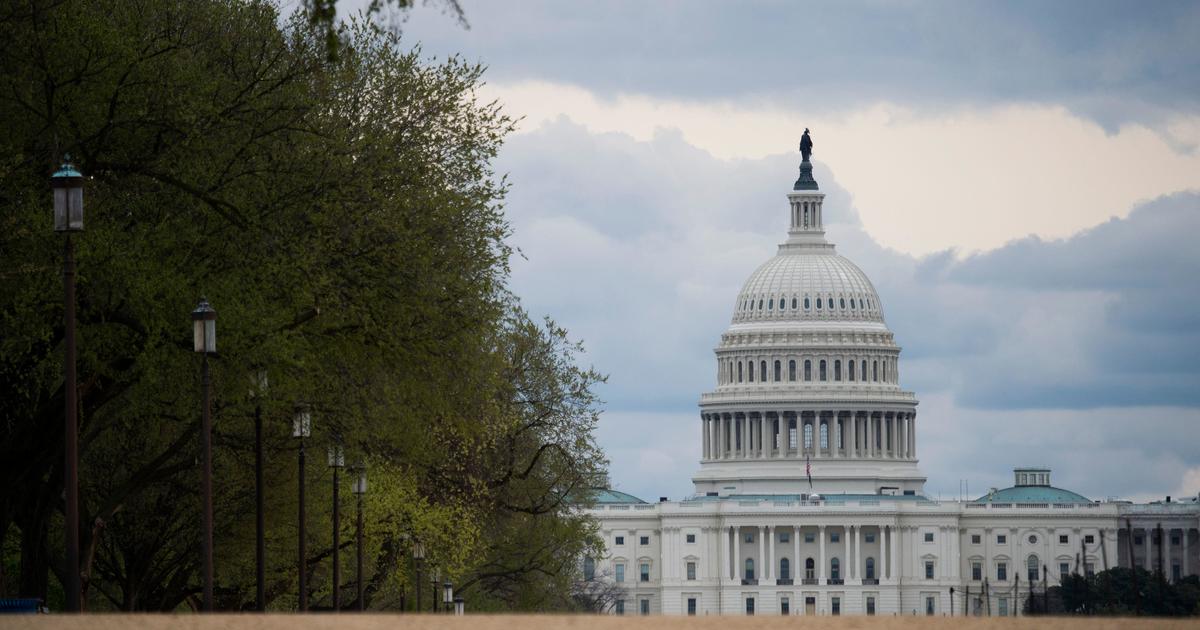