Herein periodically you will find a book review written by one of our members.  Books of all kinds, not necessarily restricted to political themes, but which we think might pique your interest.

We welcome suggestions of books for review; additionally we invite expressions of interest in writing your own review for publication here.

THE ABOLITION OF SEX: How the “Transgender” Agenda Harms Women and Girls

Kara Dansky is currently president of the U.S. chapter of the Womens Human Rights Campaign International.  After graduating from Johns Hopkins, she received a Juris Doctor in law from the University of Pennsylvania.  She has worked as a public defender, as executive director of the Stanford Criminal Justice Center, as senior advisor in the Office of Civil Rights and Civil Liberties in the U.S. Department of Homeland Security, senior counsel for the ACLU, and special advisor for the NYC Mayor’s Office of Criminal Justice.

“Only men could oppress women for thousands of years, then turn around, put on a dress, and complain that they are the most marginalized group in society”.  These words from Dansky are an apt summation of the theme of this, her first book.  A frequent guest on Tucker Carlson, readers may be familiar with her incisive analysis and historical perspective on the issue of women’s’ rights in general, and transgenderism specifically.

The threat to women and girls that is posed by the current “gender identity” movement is exposed and examined thoroughly in this book, with many examples of how our civic institutions have been co-opted and indeed dominated by the agenda of less than one percent of the population.  From the firing of university professors, CEOs, and leaders of all stripes who will not parrot the approved narrative, to the cancelling and censorship and character assassination of those who dare to speak out, opposition is not tolerated.

The impact on high school and college sports, with transgendered males stealing ribbons and awards and scholarships from biological women, and the impact on school-age children who are studiously indoctrinated, are merely the tip of the iceberg. In its enthusiastic embrace of a politically correct image, the US military has lost sight of the raison d’etre of an army, which is to fight a war. Leaders are assessed on their implementation of incoherent diversity, equity, and inclusion (DEI) policies, with annual fitness reports and promotion as the Damocles sword to ensure obedience.

A much more important and insidious threat according to Dansky is the inexorable push to codify transgenderism’s tenets into civil law, by inserting transgender sections into unrelated legislation.  Much like Professor Jordan Peterson, Dansky does not condemn transgendered or other gendered persons, nor does she reject their right to be treated equally under the law.  She does, however, reject the concept that all people must be compelled to share in the delusion of a many-gendered society, with the full force of the law brought down upon the heads of those who disagree.  The conflation of gender and sex in law, and the outright rejection of biological science in favor of a social engineering agenda, ultimately damage and curtail the rights and the status of biological women and girls.

Dansky has brought clear and logical thought into the public discourse on this issue.  An important book, well worth reading. 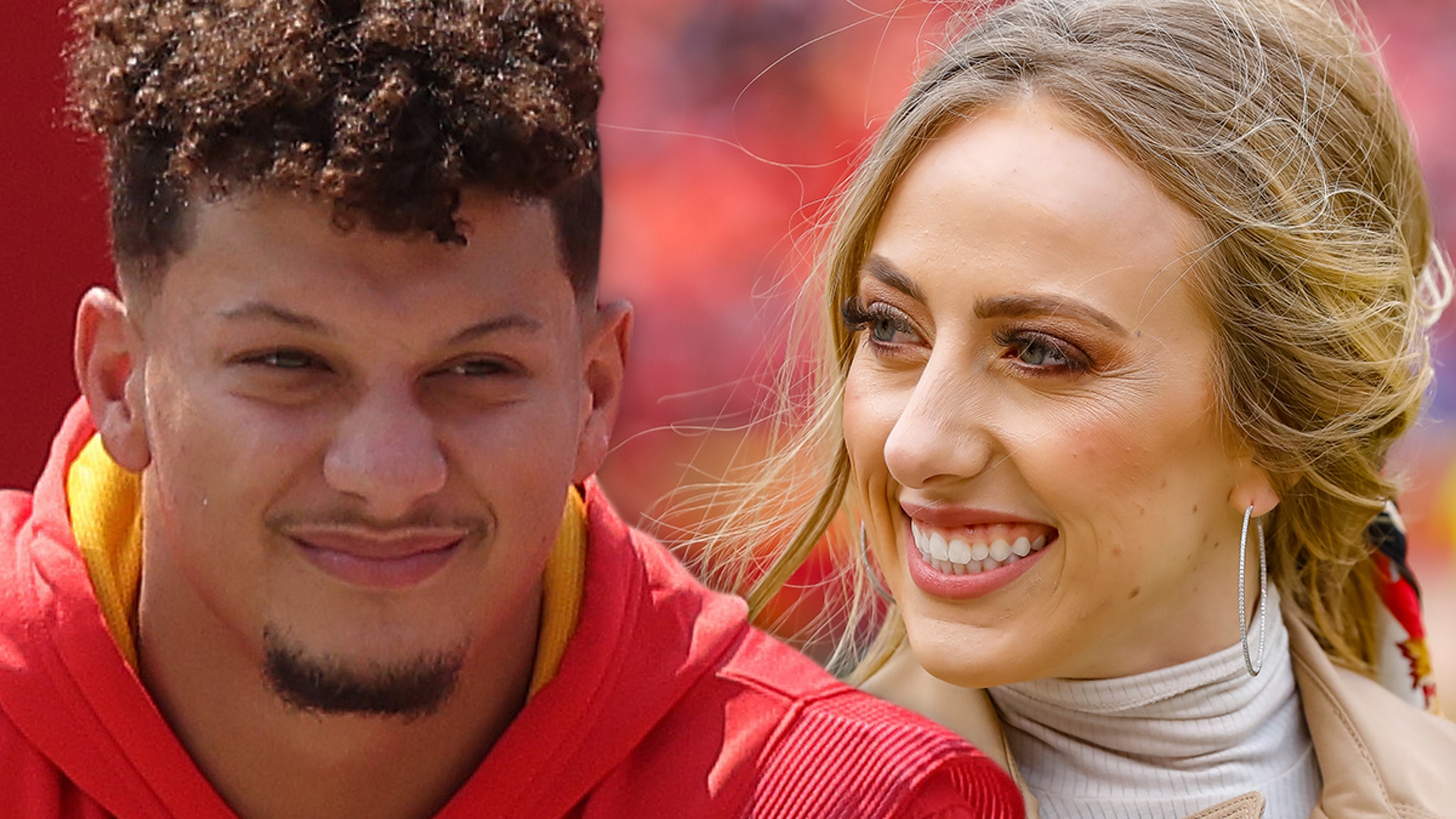