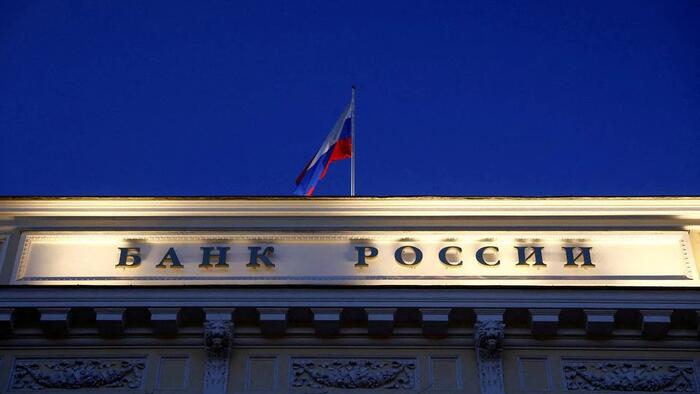 Holders of Russian government dollar bonds with coupons due on Wednesday have not received confirmation of payment as of close of business in London, according to Reuters, raising fears that the Russian default we previewed last night – the first since 1998 – may be imminent (once the 30 day grace period expires).

At issue are two dollar-denominated government bonds which have $117 million in interest due today. Failure to pay – or attempting to pay in rubles instead of dollars – would potentially place Russia in default by its creditors. As discussed last night, the bonds have a 30-day grace period, so creditors can’t officially declare default until April 15.

Meanwhile, Russia is arguing that if it defaults it won’t be its fault but rather that of sanctions: “The possibility or impossibility of fulfilling our obligations in foreign currency does not depend on us,” FinMin Anton Siluanov told Russia Today. “We have the money, we paid the payment, now the ball is on the side, first of all, of the American authorities.”

Earlier in the week, Siluanov indicated that the payment might end up being made in rubles because the central bank’s foreign currency accounts have been bocked by sanctions.

“The payment arrived at the appropriate American bank, which is our foreign currency account holder,” he told RIA, adding: “Currently the payment is being processed and so far we have had no statements on whether it has or hasn’t gone through. So far it hasn’t gone through. But we know that the bank is in talks with OFAC, has requested the necessary information from us about the purpose of the payment. So we are currently waiting for information from our account-holder bank.”

And, as noted above, at least one investor in both bonds told the Journal that he hadn’t received payment as of early Wednesday.

The last time Russia reneged on its foreign debts was after the Bolshevik Revolution in 1918. Russia defaulted on its local-government debt in 1998 as the post-Soviet economy struggled to find its feet. Oil prices had collapsed to $10 a barrel, starving the government of revenue. The crisis set the stage for President Vladimir Putin’s eventual rise to power at the end of 1999. -WSJ

According to the US Treasury, payment of interest on the bonds issued before March 1 by Russia’s central bank national wealth fund or finance ministry is permissible until May 25, per the Journal, after which a specific Treasury-approved license will be required to continue to receive interest, dividends, or maturity payments on Russian government debt. Under those rules, analysts expect that the Kremlin will be able to satisfy its foreign-currency debt in the coming weeks.

“They’re playing a game of chicken with the West,” said senior emerging-market sovereign strategist, Timothy Ash, of BlueBay Asset Management. “Our understanding is that it is possible to make the payment.”

Well, you know what they say about opinions… Meanwhile the only thing that matters at the end of the day, is what the numbers in the bank account say, and for now they aren’t saying anything new. 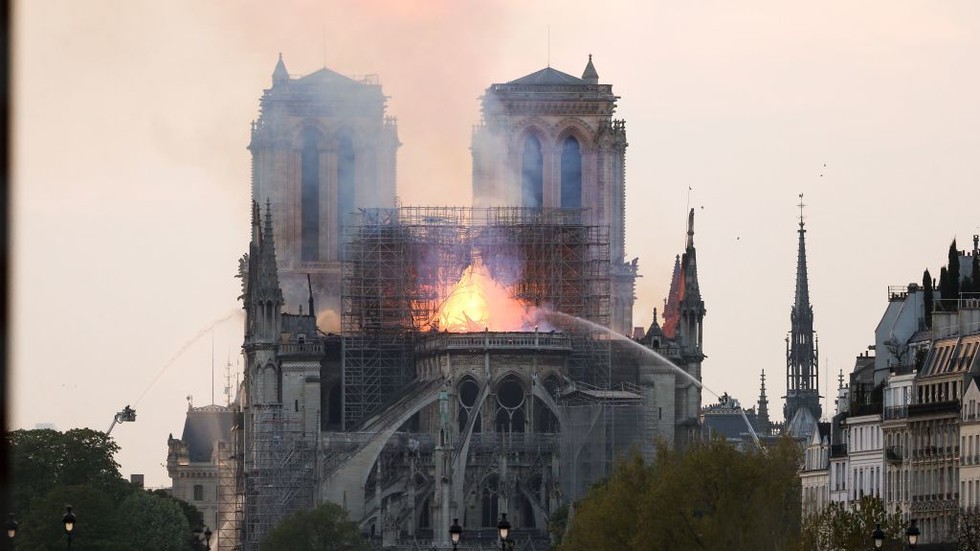