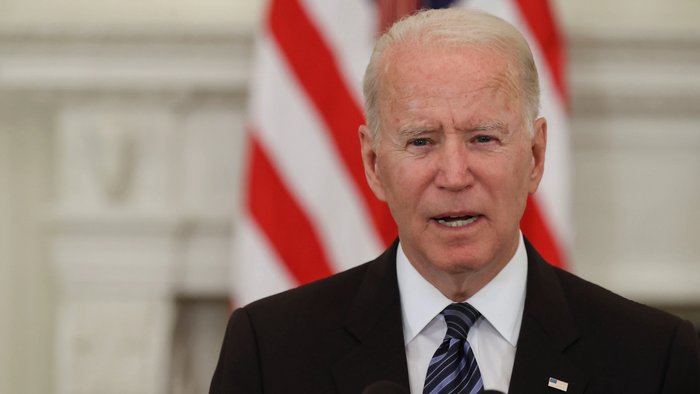 President Biden is expected to announce an additional $800 million in military aid for Ukraine, which would bring the total US support up to $1 billion in the last week alone, and more than $2 billion since Biden took office, according to USA Today.

Biden’s speech comes hours after Ukrainian President Volodomyr Zelensky received a standing ovation for a short virtual speech to members of Congress, in which he pleaded for the US to establish a no-fly zone.

The $800 million will mean more than $2 billion in U.S. aid has gone to Ukraine since Biden entered office. The money has paid for an assortment of military equipment including 600 Stinger anti-aircraft systems, 2,600 Javelin anti-armor systems, nearly 40 million rounds of small arms ammunition, 200 grenade launchers and ammunition, 200 shotguns and 200 machine guns, according to the White House.

Hours earlier, Zelensky invoked 9/11, MLK, and Pearl Harbor in an emotional plea to the West to do more to stop the Russian invasion. 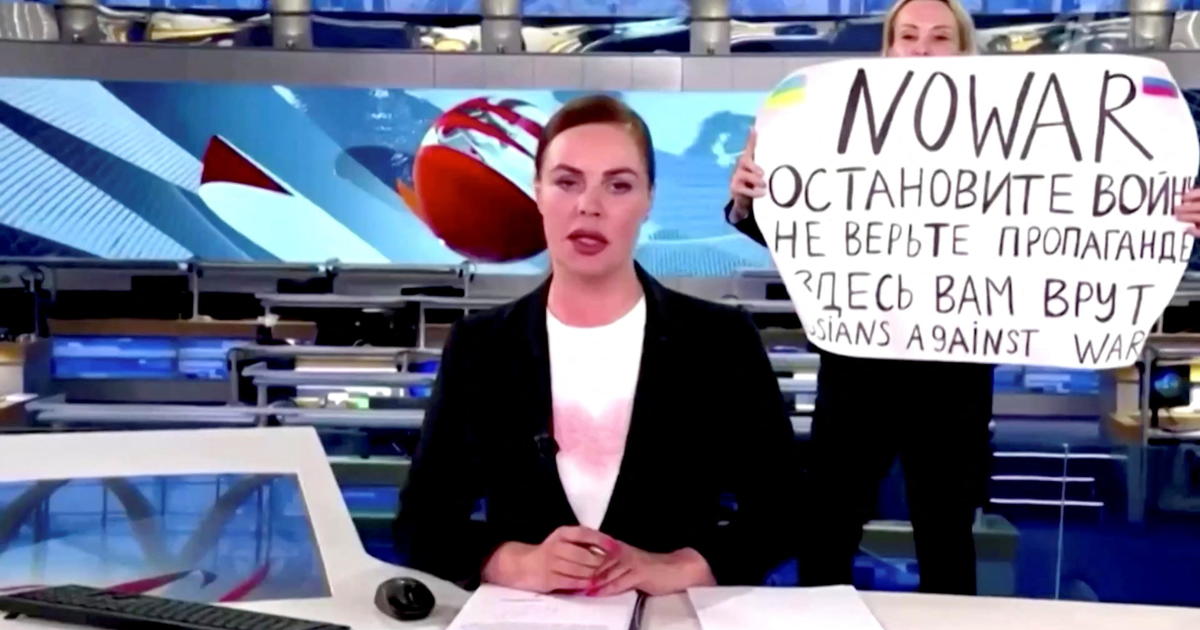 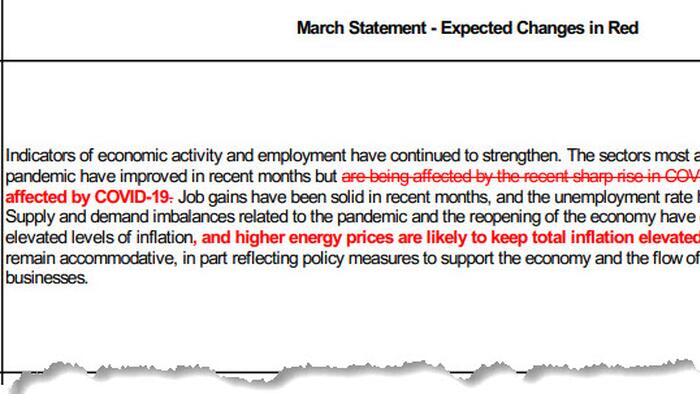