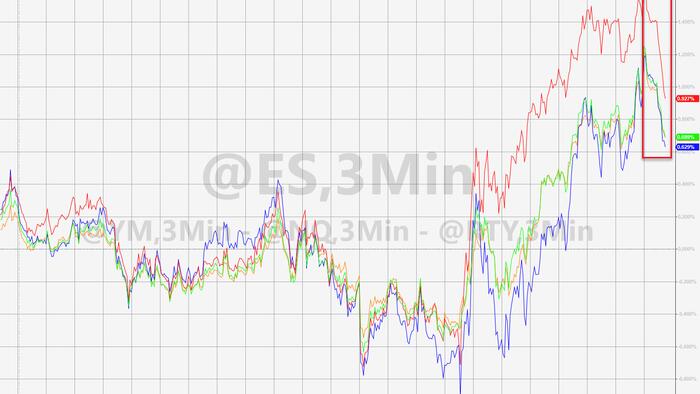 The combination of Ukraine’s defiance and economic sanctions will threaten Russia’s “ability to produce modern precision-guided munitions,” Berrier said in a statement prepared for the House Armed Services Committee.

“As this war and its consequences slowly weaken Russian conventional strength,” Berrier added, “Russia likely will increasingly rely on its nuclear deterrent to signal the West and project strength to its internal and external audiences.”

Bear in mind, this latest report follows Putin’s decision to put his nuclear deterrence forces “on alert,“ and echoes comments from the heads of the CIA, FBI, NSA, Defense Intelligence Agency and the Director of National Intelligence who all spoke at a House Select Committee on Intelligence hearing warning that Putin is ‘desperate’ to end the conflict over Ukraine, with some privately suggesting he could set off a tactical nuclear weapon in a Ukrainian city to get the job done. And then there was United Nations Secretary-General Antonio Guterres on Monday soundiong the alarm over Russia raising the alert level for its nuclear forces, describing it a ‘bone-chilling development’ and added that the prospect of nuclear conflict was back within realm of possibility,” according to Reuters. 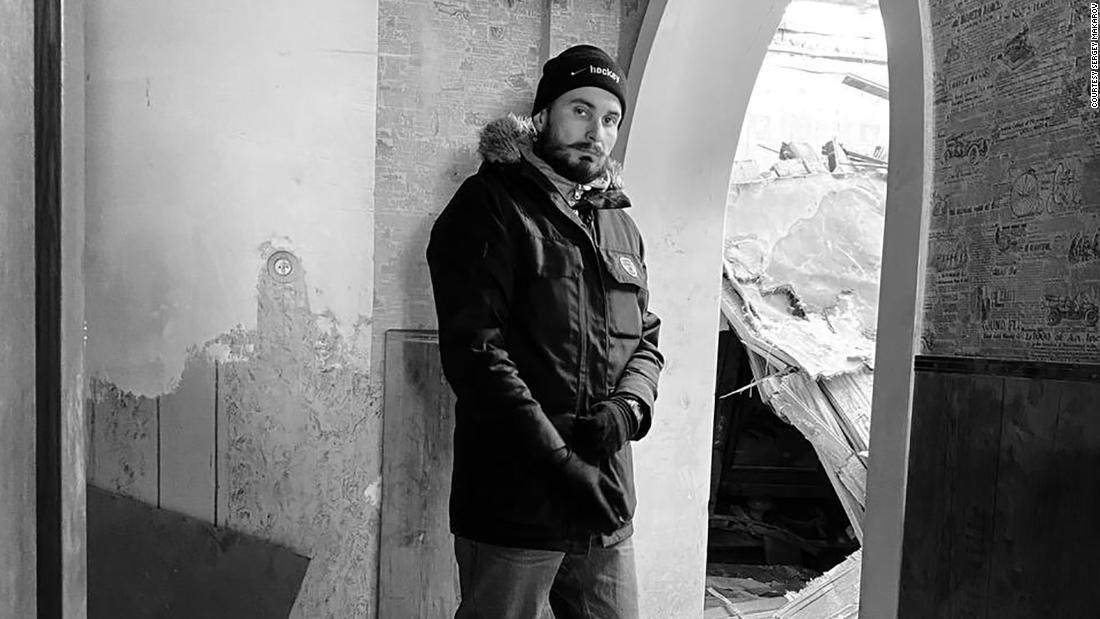 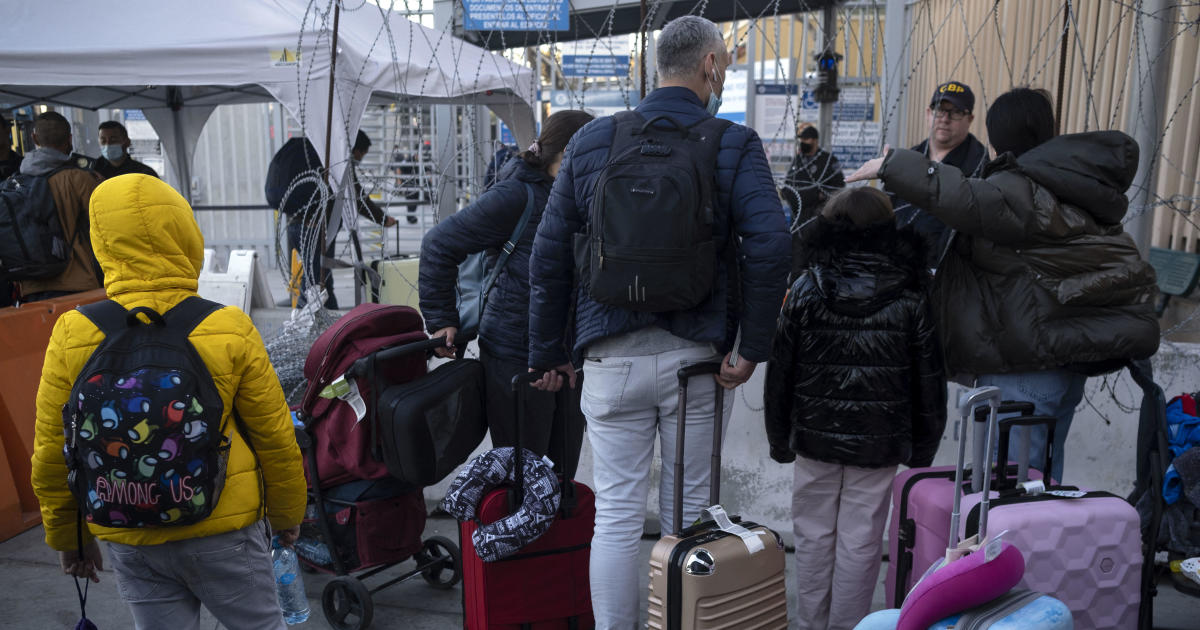