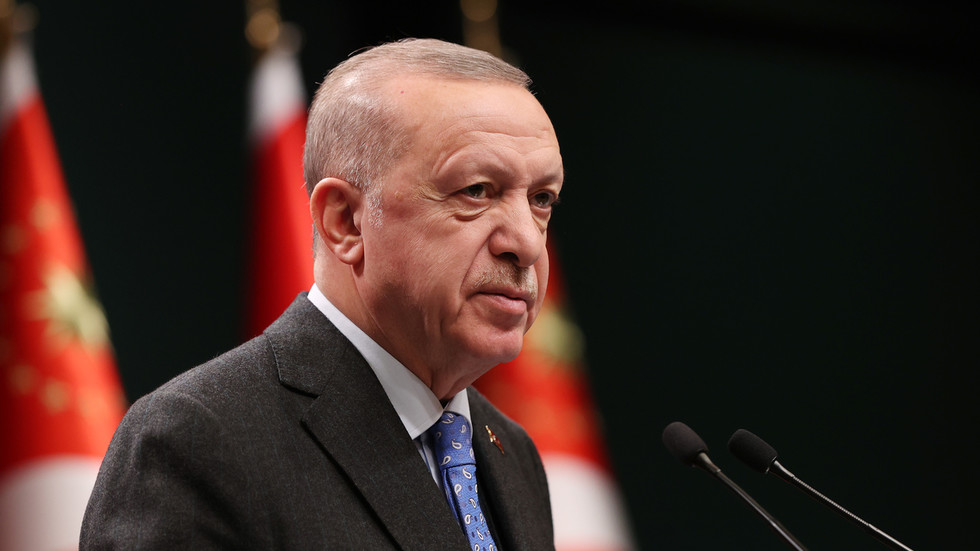 Turkey’s use of Russian anti-aircraft missile systems will not be reversed, President Recep Tayyip Erdogan told journalists on Friday as he was flying home from the summit of NATO leaders in Brussels. Western media claimed the US was negotiating a possible transfer of the Russian-made weapons from Turkey to Ukraine, offering various defense concessions in return.

“This is a done deal for us. They are our property serving our defense, so it’s over,” the Turkish leader said, when asked about the S-400 systems.

The Trump administration kicked Ankara out of the F-35 program in retaliation for buying Russian military hardware.

Erdogan said his country’s reaction to the transfer idea was well-summarized in a letter from his spokesman, Fahrettin Altun, published by the Wall Street Journal this week. The official said Washington should reverse the sanctions without any preconditions just to repair relations.

Talking about NATO’s revitalization by the Ukraine crisis, Erdogan remarked that French President Macron, who infamously called the military bloc “brain dead” in 2019, was proven to be wrong. Leaders of member states gathered behind closed doors in Brussels on Thursday to discuss their response to the Russian attack on Ukraine. Turkey reasserted its role as an essential part of the alliance, Erdogan stated.

Unlike other members, Turkey has refused to impose economic sanctions against Russia and has kept diplomatic channels open with both Moscow and Kiev. Erdogan said his country had no intention of hurting itself by breaking economic ties with Russia, its major energy supplier.

“I cannot leave my people in the snow in the winter,” the president said, referring to natural gas supplies from Russia. “I cannot completely stop our industry.”

He expects the pragmatic approach to benefit Turkish tourism, saying he anticipates Russian visitors to be a major source of revenue for the industry in 2022. The financial blockade that the West has imposed on Russia has proven that Ankara was right to suggest switching payments between Turkey and Russia to their national currencies, Erdogan said.

Commenting on Turkey’s mediation efforts between Moscow and Kiev, Erdogan announced that he would be talking to Ukraine’s President Volodymyr Zelensky later on Friday and Russia’s President Vladimir Putin over the weekend or early next week.

He said the two fighting nations had found common grounds on four out of six principal points of contention during their peace talks. Kiev is unwilling to disregard its sovereignty over Crimea and Donetsk and Lugansk republics, Erdogan said. Zelensky previously said he could put the territorial issues to a referendum, with Moscow suggesting that the proposal was not feasible under the circumstances.

Crimea rejoined Russia in 2014 while the two others regions were recognized by Moscow as sovereign republics days before it launched its attack on Ukraine in late February. Protecting Donetsk and Lugansk from Kiev’s forces was one of the stated goals of the Russian offensive.

Erdogan said the hostilities in Ukraine are a major crisis for the world, both due to the humanitarian damage they were causing and because of the economic impact of the anti-Russian sanctions and Moscow’s counter sanctions.

Turkey was affected indirectly by the potential threat of Ukrainian mines in the Black Sea, which Russia warned may untether and float towards shipping routes through the Turkish Straits. The Turkish navy was working diligently to deal with it, Erdogan said.

Ankara is eager to see a swift peaceful resolution to the situation, he stressed, and is doing its part to make it happen. 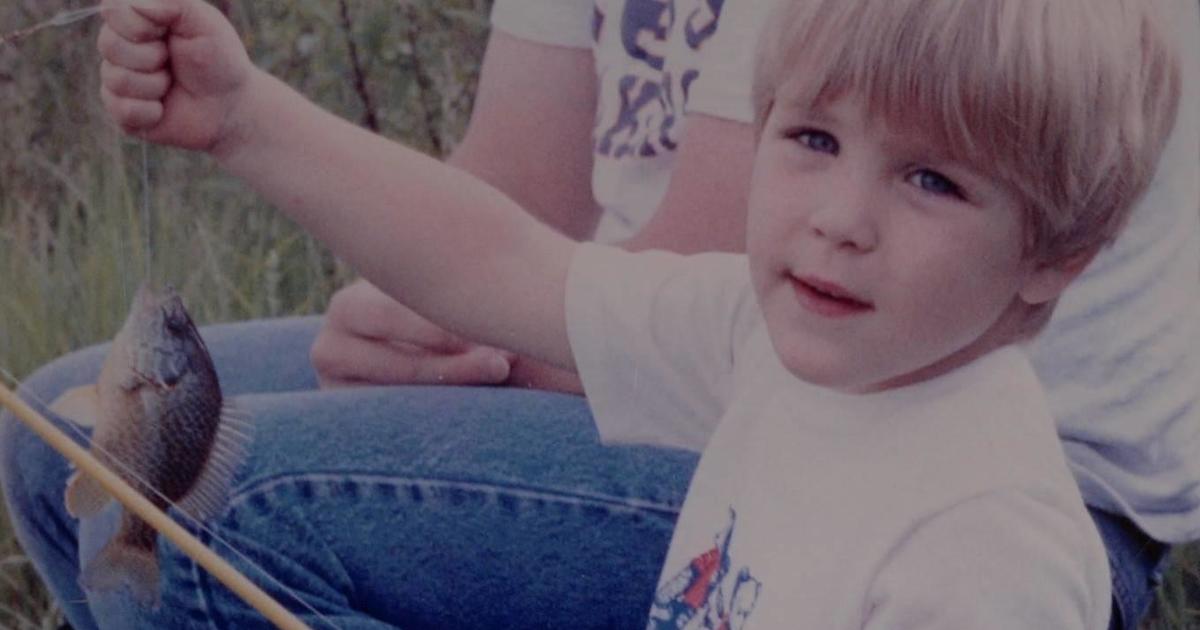 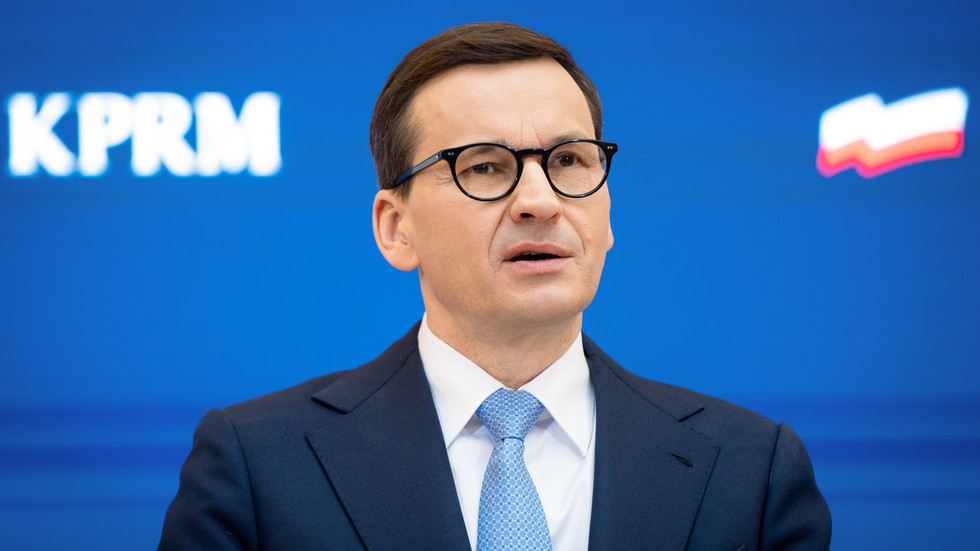