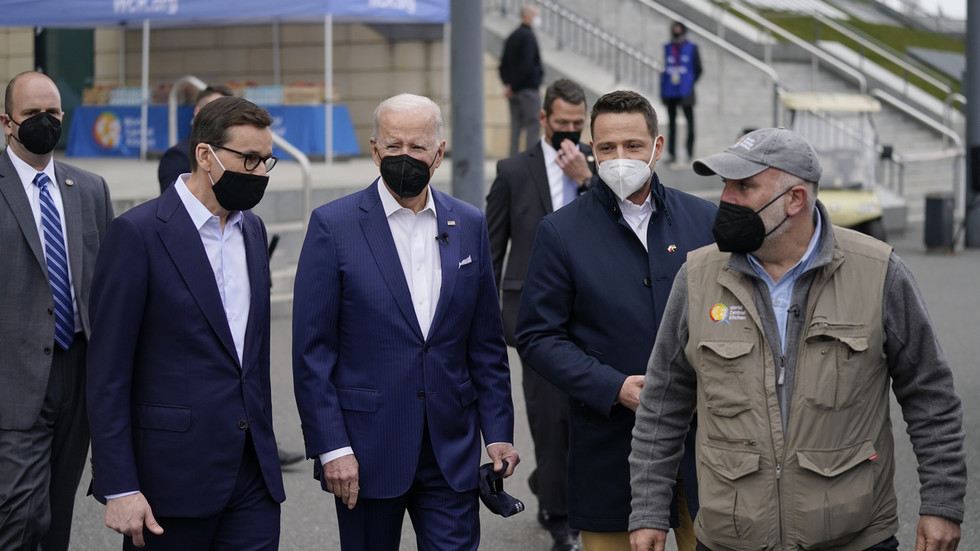 The US president has branded his Russian counterpart, Vladimir Putin, a “butcher”

Joe Biden’s repeated verbal attacks on Vladimir Putin only contribute to the deterioration of the ties between their two nations, Kremlin spokesman Dmitry Peskov said on Saturday.

“A head of state must remain civil. And, of course, every time, these personal insults narrow the window of opportunity for our bilateral relationship under the current [US] administration,” Peskov said, suggesting Biden’s own war record gave him no right to criticize anyone.

After all, this is the man who, back then, speaking on television, demanded his own country bomb Yugoslavia … He demanded they kill people.

US President Joe Biden had hurled a new insult at his Russian counterpart earlier in the day, after meeting Ukrainian refugees in Warsaw. Biden had been in the Polish capital for talks with Kiev officials. Asked by reporters what he thought of Putin, he bluntly replied, “He’s a butcher.”

Over the past few days, Biden has repeatedly launched vicious volleys at Russia’s president, ramping up his rhetoric each time. Last week, he branded Putin a “war criminal,” later referring to him as a “murderous dictator, a pure thug who is waging an immoral war against the people of Ukraine.”

Moscow attacked its neighbor last month, following a seven-year standoff over Ukraine’s failure to implement the terms of the Minsk agreements, and Russia’s eventual recognition of the Donbass republics of Donetsk and Lugansk. German- and French-brokered protocols had been designed to regularize the status of those regions within the Ukrainian state.

Russia has now demanded that Ukraine officially declare itself a neutral country that will never join the US-led NATO alliance. Kiev insists the Russian offensive was completely unprovoked and has denied claims it was planning to retake the two republics by force. 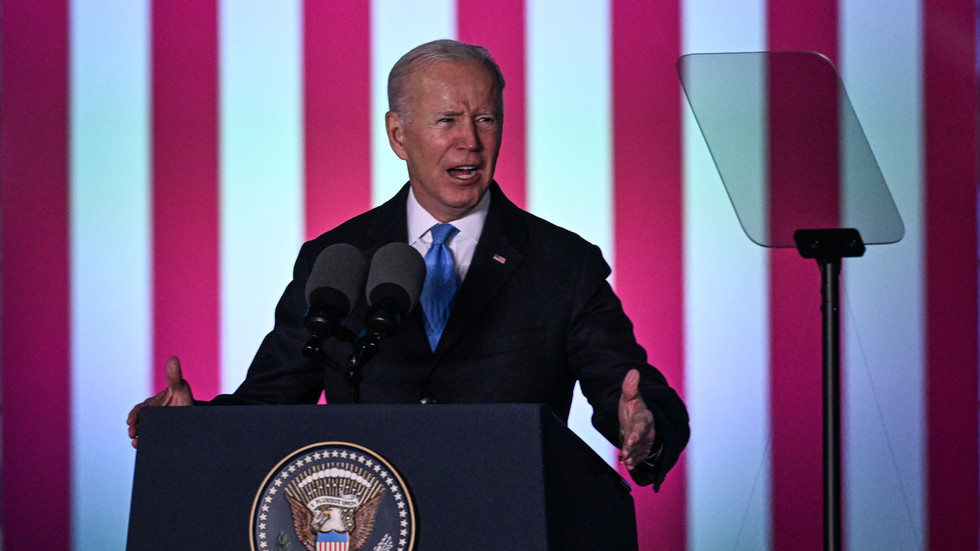 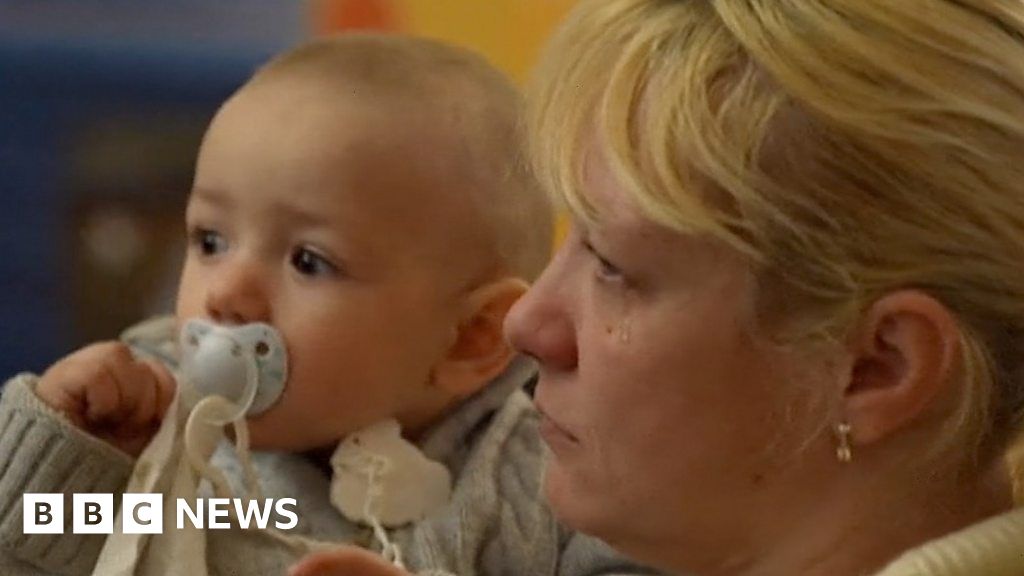